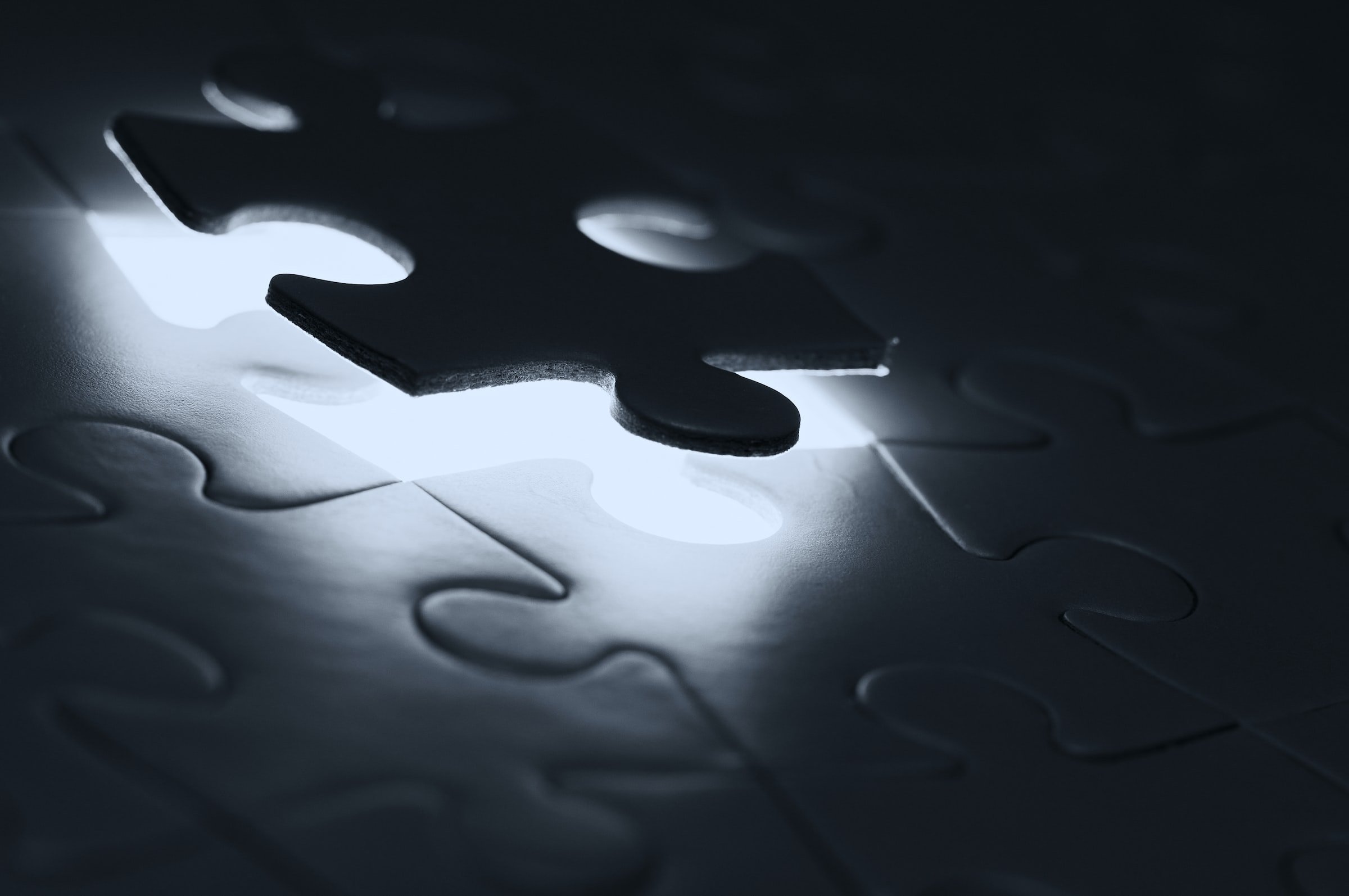 By Ryan Daws | 15th December 2022 | TechForge Media
Ryan is a senior editor at TechForge Media with over a decade of experience covering the latest technology and interviewing leading industry figures. He can often be sighted at tech conferences with a strong coffee in one hand and a laptop in the other. If it’s geeky, he’s probably into it. Find him on Twitter: @Gadget_Ry

The Z-Wave Alliance has announced that its Source Code project is “complete” and now available to members.

By opening development, the alliance says it will enable members to contribute code that will shape the future of the IoT protocol.

Smart home standard Matter has stolen the spotlight over the past year due to its backing from major ecosystem players, including Apple, Google, Samsung, IKEA, Signify, and more. The standard has boosted hopes that the smart home’s full potential can be unlocked through greater interoperability.

However, the Z-Wave Alliance believes its own smart home protocol will remain vital.

“This year, the smart home conversations have focused largely on Matter. Shiny and new, and with big brands supporting the initiative, Matter is bringing a lot of attention to the smart home,” said Mitch Klein, Executive Director of the Z-Wave Alliance.

“This makes it easy to overlook Z-Wave as the most established, trusted, and secure smart home protocol, that also happens to have the largest certified interoperable ecosystem in the market.”

To back up its claim, the Z-Wave Alliance points towards its latest milestone of surpassing 4,100 certified Z-Wave devices. Earlier this year, the first Z-Wave Long Range (Z-Wave LR) device was announced: the Ecolink 700 Series Garage Door Controller.

“We firmly expect that Z-Wave will play a key role in connecting devices and delivering the experience users really want,” added Klein.

The alliance says that technical working groups specific to features such as the physical layer, networking layer, application layer, and security, have contributed their efforts to accomplish the Z-Wave Source Code project over the past 20 months.

“This is going to be an incredible year for the smart home industry and an exciting time for verticals we see growing including MDU, hospitality, energy, and insurance,” concluded Klein.

(Photo by Edge2Edge Media on Unsplash)