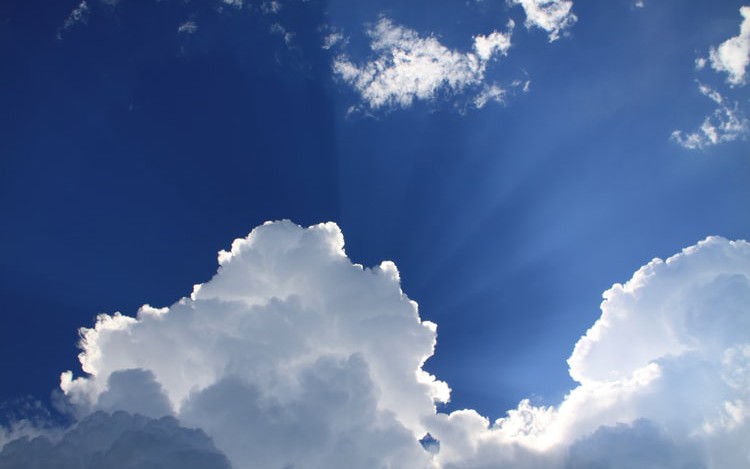 Today, there are two main challenges to building an IoT application that provides bi-directional communication between IoT devices and IoT cloud platforms:

Amazon, Microsoft, and Google all have proprietary IoT platforms. A key feature of these IoT platforms is managing data messaging between IoT devices and the cloud. The good news is that all of the big cloud vendors support MQTT as one of their messaging protocols. The bad news is that none of the big cloud vendors support the complete MQTT specification and none have announced plans to support MQTT 5 specification.

Vendor lock-in is always a risk for customers. For IoT applications, the risk of vendor lock-in is even greater. Typically, IoT devices are deployed outside of the enterprise, have long product life cycles, and involve a significant number of deployed devices. If your IoT devices can only talk to one big cloud IoT service, you are tightly bound to whatever that IoT service decides to offer.

Reduce the Complexity of Production IoT

Currently, customers that want to deploy an MQTT-based system into production have two options: 1) Use a big cloud service that does not completely support MQTT and accept vendor lock-i2) Manage an MQTT broker cluster themselves. We believe the industry needs a third option: an MQTT cloud service that is 100% MQTT compliant and doesn’t require a vendor SDK to connect a device. We call this third option a ‘Cloud-Native IoT Messaging Service’.

Our definition of a Cloud-Native IoT Messaging Service is as follows:

For the IoT industry to reach its full potential, customers need to have the flexibility of vendor-neutral standards and 100% compliant implementations. The current cloud implementations of MQTT are leading to vendor lock-in that will limit the future growth of IoT applications and future potential for the industry.

HiveMQ has recently launched HiveMQ Cloud, a fully managed MQTT platform that provides a cloud-native IoT messaging service. HiveMQ Cloud is based on a 100% compliant implementation of MQTT. We hope and expect other cloud implementations will become available to further the success of MQTT as the defacto IoT messaging protocol.

Cloud-Native Databases and Why You Should Use Them