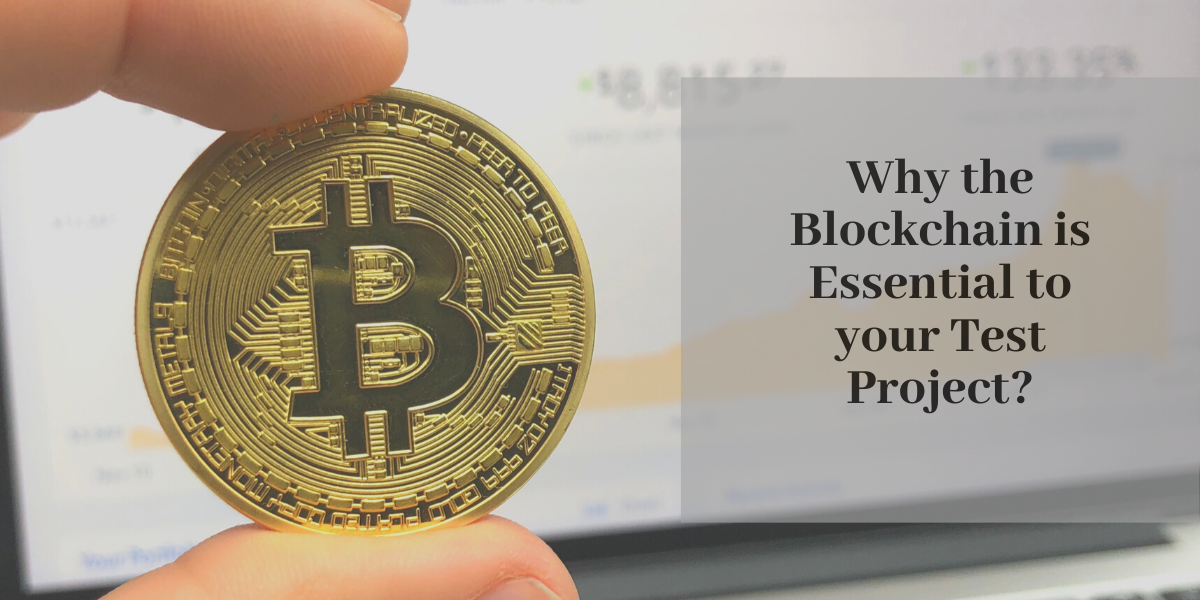 Blockchain has revolutionized the way the company’s business is conducted. Today, Blockchain is more than digital currencies such as Bitcoin. As per the World Economic Forum’s survey, by 2027, 10 percent of the global GDP will be dependent on Blockchain technology. The blockchain is exceptional as it removes the requirement for a middleman to physically manage actions in real-time while at the same time preventing fraud. Healthcare, supply chain, energy, etc. are verticals that present themselves to this technology splendidly.

With rising capabilities of deployment and integration, software testers must understand how to evaluate blockchain apps. These days, blockchain applications are not restricted to the financial world – its smart contract underpinning can be integrated into distinct areas like energy allocation to government services. All of the above bring several challenges that are critical to blockchain debugging. Blockchain applications differ from other types of traditional applications, requiring QA testers to approach precise needs and acceptance criteria.

Why Does Testing Play a Major Role In Blockchain?

At present, automotive and BFSI sectors are making the most of blockchain technology because of the safe, protected, and encrypted structure that the technology offers; especially with the related currencies like dash, bitcoin, ethereum, litecoin, etc. Considering the current statistics mentioned above along with the basic nature of blockchain apps, it is evident that blockchain testing will play a critical role in the overall growth of blockchain.

From a technology point of view, the complete process of blockchain needs to be systematically and scrupulously tested as any discrepancies found in the supply chain or one block can disrupt the whole blockchain. When a block is added to a blockchain, it remains there perpetually. Any modifications to a block in the chain will make the linked blocks in the chain invalid or unacceptable. In similar words, any updates by the owner to one or more blocks in the chain will have a major impact on the connected blocks in the chain, which needs an immediate fix or update. Any change cannot be done later or parked which makes it even more tricky/ intricate in terms of testing.

Testing the apps built on blockchain can be complex as not every blockchain technologies are open-source. For instance, some banking companies use private blockchain which gives more privacy controls and a hybrid of blockchain and cloud computing rolled into one. 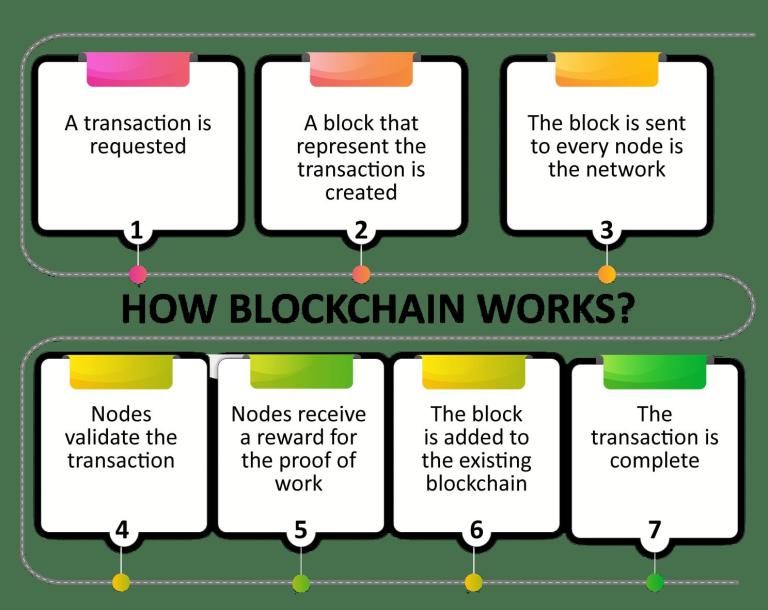 What Types of Tests Can You Perform On Blockchain Applications?

This type of test helps developers and testers ensure the communication of their code between varied components, and probably between external and internal systems like databases.

Unit tests help developers ensure the code is performing properly at the lowest levels of functionality. This also helps test engineers to ensure an application catches the bulk of bugs early during software development.

User interface tests uncover how the app functions from the user’s perspective end. It’s significant to ensure that you perform UI testing to ensure that they get the right feedback from the application when it does not execute well.

API tests give you self-confidence that you have validated the responses that your app receives from external APIs and ensures that the formats of your API requests are accurate and being handled properly.

Testing a blockchain is critical and essential to ensure the defects in a decentralized ledger are eradicated. This eventually protects your business against the negative setbacks of blockchain poor operation. There are various blockchain testing tools like Browserstack obtainable on the market, including development frameworks with testing capabilities. However, the final choice would depend on your development strategy and the kinds of software testing required for your application’s uninterrupted functioning.