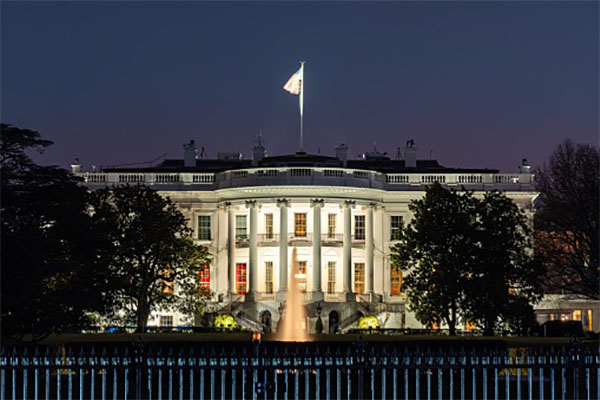 The White House’s Office of Science and Technology Policy has released 10 principles that federal agencies must meet when drafting AI regulations. The list was met with mixed reception. (GETTY IMAGES)

The White House’s Office of Science and Technology Policy (OSTP)  this week released what it has described as a “first of its kind” set of principles that agencies must meet when drafting AI regulations. The principles were met with less than universal approval, with some experts suggesting they represent a “hands-off” approach at a time when some regulation may be needed.

The announcement supplements efforts within the federal government over the past year to define ethical AI use. The defense and national security communities have mapped out their own ethical considerations for AI, according to an account in the Federal News Network. The US last spring signed off on a common set of international AI principles with more than 40 other countries.

“The U.S. AI regulatory principles provide official guidance and reduce uncertainty for innovators about how the federal government is approaching the regulation of artificial intelligence technologies,” said US Chief Technology Officer Michael Kratsios. “By providing this regulatory clarity, our intent is to remove impediments to private-sector AI innovation and growth. Removing obstacles to the development of AI means delivering the promise of this technology for all Americans, from advancements in health care, transportation, communication—innovations we haven’t even thought of yet.” 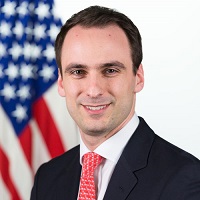 The public will have 60 days to comment on the White House’s draft guidance. Following those 60 days, the White House will issue a final memorandum to federal agencies and instruct agencies to submit implementation plans.

“While there are ongoing policy discussions about the use of AI by the government, this action in particular though addresses the use of AI in the private sector,” Parker said. “It’s also important to note that these principles are intentionally high-level. Federal agencies will implement the guidance in accordance with their sector-specific needs. We purposefully want to avoid top-down, one-size-fits-all blanket regulation, as AI-powered technologies reach across vastly different industries.”

Here is a summary of the OSTP’s 10 AI principles:

Some See Regulation of AI As Needed

Some experts believe regulation of AI is needed as technology advances rapidly into diagnosing medical conditions, driving cars, judging credit risk and recognizing individual faces in video footage. The inability of the AI system at times to convey how it got to its recommendation or prediction, leads to questions of how far to trust AI and when to have humans in the loop.

Terah Lyons, Executive Director of the nonprofit Partnership on AI, which advocates for responsible AI and has backing from major tech firms and philanthropies, said in an account from the Associated Press that the White House principles will not have sweeping or immediate effects. But she was encouraged that they detailed a U.S. approach centered on values such as trustworthiness and fairness.

“The AI developer community may see that as a positive step in the right direction,” said Lyons, who worked for the White House OSTP during the Obama administration. However, she noted no clear mechanisms are suggested for holding AI systems accountable. “It’s a little bit hard to see what the actual impact will be,” she stated.

AI Now Having a Geopolitical Impact

The US has so far rejected working with other G7 nations on a project known as the Global Partnership on AI, which seeks to establish shared principles and regulations.

The White House has suggested that the G7 plan would stifle innovation with bureaucratic meddling. In an interview with Wired, Michael Kratsios, the Chief Technology Officer for the United States, said he hopes other nations will follow America’s lead when developing their own regulations for AI. “The best way to counter authoritarian uses of AI is to make sure America and its international partners remain global hubs of innovation, advancing technology and manners consistent with our values,” Kratsios stated.

Some observers question the strategy of going it alone and how effective the principles will be. “There’s a downside to us going down a different path to other nations,” stated Martijn Rasser, a senior fellow at the Center for New American Security and the author of a recent report that calls for greater government investment in AI. Regarding the AI principles, Rasser stated, “A lot of this is open to interpretation to each individual agency. Anything that an agency produces could be shot down, given the vagueness.” 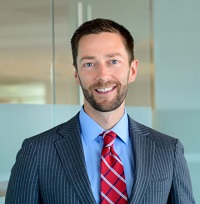 In examples of the US effort to shape AI policy, the US Commerce Department last year blacklisted several Chinese AI firms after the Trump administration said they were implicated in the repression of Muslims in the country’s Xinjiang region. On Monday, citing national security concerns, the agency set limits on exporting AI software used to analyze satellite imagery.

The controls are meant to limit the ability of rivals such as China to use US software to develop military drones and satellites. However, regulating the export of software is notoriously difficult, especially when many key algorithms and data sets are open source.

Also last fall, the administration placed Chinese companies responsible for developing super computing technology on the blacklist. In May, the Chinese tech giant Huawei was put on the blacklist, along with 70 affiliates, due to concerns over its ties to the government and the potential for its 5G wireless technology to be used for cyber espionage. 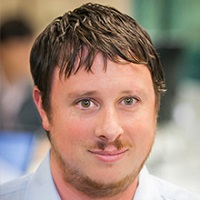 Matt Sanchez, CTO of CognitiveScale, which offers a platform for building explainable and trustworthy AI systems, said in a comment for AI Trends, “These 10 AI principles are a good first step to drive more transparency and trust in the AI industry. They address the elements of trust that are critical for safeguarding public data—privacy, explainability, bias, fairness and compliance. This is a great framework, but in order to be truly successful, implementation cannot be driven by the government alone. It must be an interdisciplinary execution with deep involvement of the technology industry, academia, and the American public. In addition, this cannot be seen as proprietary, so ensuring it has a non-proprietary open standard is terribly important to success.”

Read the source articles in the Federal News Network, from the  Associated Press, in Wired and from CognitiveScale.