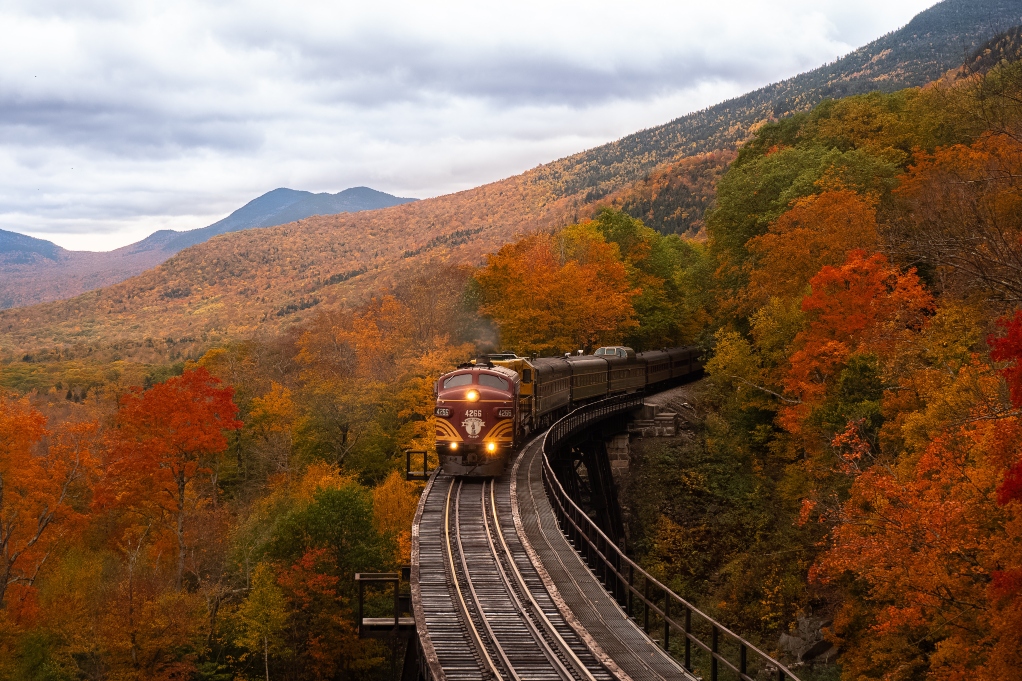 Security Issues With Ruby on Rails

Thanks to Apple, the web development framework saw an overnight upsurge in its popularity. However, in  2012, security breaches invited massive criticism from its patrons.

Faced with significant security challenges and vulnerabilities, the RoR developers worked relentlessly to introduce a number of useful security updates in quick succession. They went a step ahead to ensure fool-proof security in RoR products. Now, a Ruby-on-Rails security audit is conducted once a year.

Not only does the audit improves the security of the platform, on the whole, but it also helps mitigate a number of other difficulties as well. As of today, Ruby on Rails features an inbuilt default-protection against various types of security attacks. The development environment has graduated to become the safest development environment available today.

You may also like: SQL Injection Prevention Techniques for Ruby on Rails Web Applications.

Ruby on Rails comes well-balanced and beautifully combines appliance and safety. Built-in Rails secure password and solutions provide a secure level of protection from a variety of different attacks that risk its existence.

The very basis of the Ruby on Rails framework is a system of modules called gems. Each of the gems contains the code and metafile in the appropriate format (YAML). If a familiar RCE-exploit for YAML is inserted into the metafile and that gem is then loaded to the RubyGems server, it will allow you to execute any code in the context of the main Ruby code repository, thus bringing down the entire “ecosystem.”

Here is a concise list of most common types of Ruby on Rails security attacks that development projects face:

The most widespread security breach on Ruby on Rails projects, XSS attack can ruin a web service in its entirety. It chooses from the numerous entry points to inject malicious codes into the project. A cross-site scripting attack can be launched from search result pages, messages, comments, reviews, etc. Here, the modified and often maligned item stays integrated into the app product and is accessible to a user.

Very often the malicious items stay passive for long durations in various parts of a website. This makes the structure of this particular security attack complex. It is often advised not to rely on standard XSS filters to prevent XSS attacks. If a programmer adds data in an unsafe format, such as JSON they enhance the risk. It is recommended to always convert the data to another format or avoid embedding of scripts into the transmitted data.

Automatic screening of potentially dangerous components is used to protect from XSS breaches in ROR projects. This is made possible by marking every line with a special flag html_safe. In a case where such a flag is not set, Rails filters it before the output of the variable part.

An abbreviation for cross-site request forgery, CSRFs are found on the vulnerability of the HTTP transfer protocol. Not only does it deter the performance and work of your app or web resource, but it also functions on assumptions of already active user privileges.

Using the match method in the routes.rb file describes the path processing system on the website. It helps map a specific action to all the possible HTTP request methods: GET, POST, PATCH, DELETE, etc. Rails security scanner always suggests passing the parameters through alternative HTTP methods and monitoring the server responses.

Ruby on Rails developers have worked to build a ready-made mechanism of protection against such CSRF attacks called token authentication. However, developers always use additional safety recommendations to avoid CSRF security breaches. Best practices include special focus on posting and deleting queries.

Often ascribed as a hacker’s favorite, SQL Injection is often used by perpetrators to find a way to pass unverified data. Not only does an SQL injection opens access to the database but it also provides an opportunity window to mess with confidential data by changing it. Hackers often use SQL Injection to look for certain information, as it allows looking for the required records quickly. They also enjoy the liberty to inject malicious code into the records.

A network attack that automatically redirects a user to another page without doing any harm to your site; clickjacking is lesser of evil. Hackers often use clickjacking attacks to increase the visitors of a third-party resource.

RoR development environment introduced a mechanism that can prevent redirects. This can be done by adding the HTTP header “X-Frame-Options: SAMEORIGIN” to the pages created.

With numerous built-in mechanisms protecting its web page or application, Ruby on Rails is looked at with skepticism due to the security breaches it faced in the past. However, the RoR core team is working hard to ensure a high level of security. Following a few quick guides to prevent potential security problems, you can easily rely on the benefits that Ruby on Rails framework offers for web development.