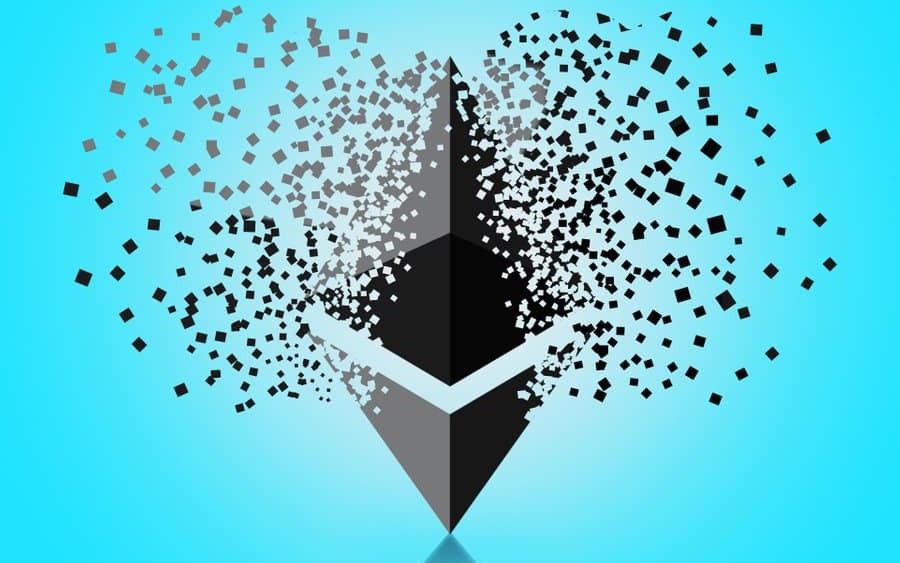 Cryptocurrencies are the newest form of digital money and exist in a distributed form on decentralized blockchains around the world.

Token cryptocurrency iconTokens on the other hand represent an asset or utility. They are transferable goods and can represent coins, loyalty points, assets in a game, etc. They can even be redeemed for a service that an issuer will provide at a later date.

Therefore, the main difference between the two is in their structure and their purpose.

While the purpose of cryptocurrencies is to be a unit of value or payment method (replacing, for example, the euro or the dollar), tokens can basically represent any asset that is fungible and negotiable, from merchandise or votes to loyalty points, and even other cryptocurrencies!

Even so, in practice, the line that divides cryptocurrencies and tokens is not clear and sharp today. Both are used to transfer value and as a means of payment, similar to the way both dollars and stocks are used to reward people for their work.

Why Would Anyone Want to Create a Token?

The answer is that often in our day to day we use all kinds of elements that sometimes replace cash.

We use tickets, discount coupons, stock and bond certificates, vouchers, food stamps, deeds, and a variety of other bearer instruments that entitle the bearer to different “things”.

Instead of doing all this with sheets of paper or annotations in a centralized database, why not create tokens that people can control with their smartphones and whose authenticity can be verified on an open network?

Unlike the Bitcoin protocol, the Ethereum protocol was explicitly designed to do more than simply create and record transfers of your own cryptocurrencies.

It is a more generalized protocol and allows you to create other tokens “on top” of your blockchain.

Tokens that conform to these specifications are known as ERC20 tokens (ERC stands for Ethereum Request for Comments) and, today, they are the most widely used standard in the cryptocurrency industry for creating new tokens.

Why Would Anyone Want to Create a Token “On Top” of Ethereum?

Mainly because these tokens created using the ERC-20 standard benefit from the existing Ethereum infrastructure instead of having to build a completely new blockchain for them, saving time and resources that this entails.

On the other hand, the creation of new tokens strengthens the Ethereum ecosystem by driving the demand for Ether, which makes the entire network even more secure.

And, finally, for its interoperability. If all the tokens created on the Ethereum network use the same standard, those tokens will be easily interchangeable and can easily work with other Ðapps from the same ecosystem.

What makes a token “standardized” is that it uses a certain set of functions. If developers know in advance how a token will work, they can easily integrate it into their projects with less fear of making mistakes.

If several tokens behave similarly, calling the same functions in the same way, then a Ðapp can more easily interact with different sub-currencies.

In short, ERC-20 token development defines a common list of rules for all tokens created on top of Ethereum, which makes it much easier for developers by allowing them to accurately predict how these new tokens will work within the system.

The answer to this question is: not at the beginning. The particular value of any token will depend on a variety of factors described in the application code (for example the total supply of tokens), as well as the demand for the token in the market or by speculation about its future value.

The important thing is that the fact that it is the Ethereum Virtual Machine (EVM) that executes the shared calculations that describe the distribution and movements of the token does not mean that the value of the token is the same as that of Ether.