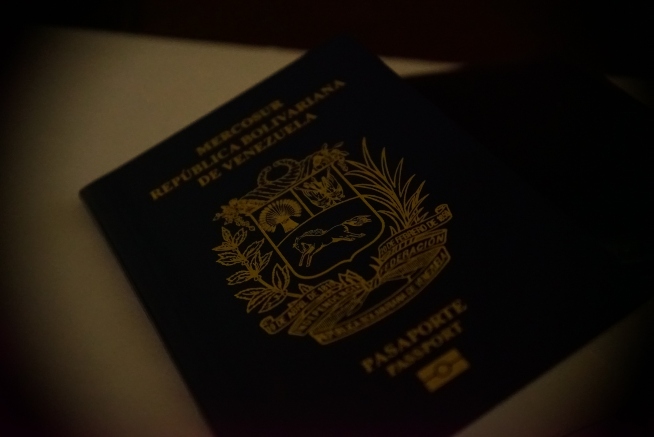 While working with TLS, let’s suppose you have an IP address that has a virtual server on which you want to host multiple secure sites. Now,  you want to direct a client to one of those secure websites with only a single virtual server in act.

Now,  you can consider SNI as a blessing in disguise because before SNI was introduced, every secure website requires a unique IP address which was highly costly and made the encryption process a tad bit tedious.

But, there is a disadvantage too. It consumes a lot more of IPv4 address, which is a 32-bit numeric internet protocol address. So, mathematically 32 bit means that it can comment to 2n number of devices.

This is not sufficient, considering the fact that there are trillions and zillions of connected devices used globally by the people.

So, we are trying to overcome that issue by shifting toward a newer version of IP address that is IPv6, which is 128 bits of a protocol, which means that it can get connected to approximately trillions of devices.

SSL stands for Secure Socket layer. Just so to be clear, SSL is a predecessor of TLS system.

So, here, I will be going through its working to better understand how SNI has shortened this process for us and made web browsing a better place for the user.

It is used for secure communication over devices. Basically,  when an encrypted message is sent over from client to host, then this protocol ensures it’s safe to transfer. It prevents any leakage of personal or sensitive data.

So, it has a number of applications is data transfer,  web browsing, emails, etc.

It works on three principles which are:

So, the message to be sent from the client is first sent over to SSL, where it encrypts the data using different encryption algorithms, which secures the data to be transferred. This reduces the chance of data hacking.

Now,  the encrypted data is tagged with an SSL header and forms a packet of data. This packet of data is now sent to the host/server. Now,  before the host receives the data, it gets decrypted so the message becomes readable.

So,  for that to happen, the SSL header is first removed from the data. Now, the decryption of the data takes place.

After the data/message is fully decrypted, it is sent over to the application layer of the receiver from where the host gets integrated confidential messages.

SSL uses four different protocols for the safe transfer of data which are:

Importance of SNI in SSL technology

SNI has nothing but proved itself beneficial in the long run.

So, this article concludes that SNI has provided user-friendly options, which do not require unique IP address each time you need to transfer data to a different site. It has proven itself to be cost-effective as well as time-saving.