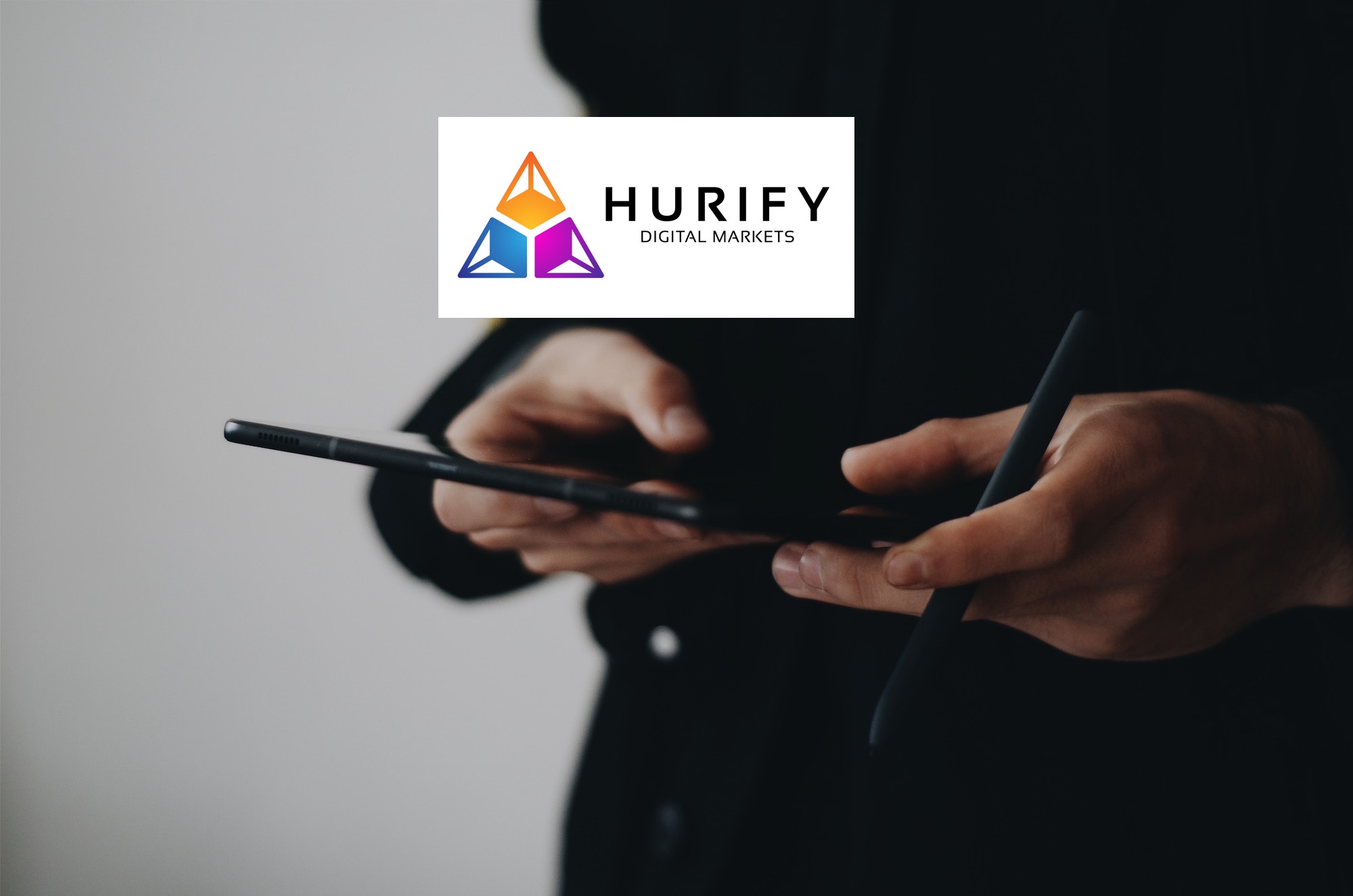 What is IOTA Blockchain Technology?

What is IOTA Blockchain Technology? – IOTA is a kind of distributed ledger technology that is a parallel system to what bitcoin uses. IOTA allows devices in the IOTA network to transfer the immutable data and its value within the network for free. Bitcoin uses blockchain as the underlying protocol for communication. Blockchain, as the name indicates, is a chain of blocks. The data structure in the blockchain is an ordered backlinked chain of blocks. Blockchain has its limitation. The consensus method used in the blockchain is Proof of work or POW. Blockchain uses proof of work (POW) consensus mechanisms which require miners to solve a complex cryptographic puzzle in to verify the block. Blockchain is known to have problems in speed, cost and security, and transaction fees.

IOTA uses permissionless DLT where anyone can send data or payment in the network which subscription or fees. The transactions in IOTA are verified through cryptography which ensures the authenticity, integrity, and confidentiality of the data. The nodes in the IOTA network uses gossip protocol to transfer the new information to other nodes. So, when one node receives the data, it passes the data to other nodes in the IOTA network. IOTA uses tangle (like blockchain in bitcoin), which is the collection of transactions. Tangle uses DCG – directed acyclic graphs data structure. Each transaction references the hashes of two other transactions before it to be verified and thus have the history of the information.

What is IOTA Blockchain Technology? What is the connection between IOTA and the Internet of things?

Internet of things has been raking the industry for several years now. In the internet of things, we have over billions of sensors connected over the internet. Sensors are put everywhere from homes devices to cities, buildings, wearables, medical equipment to the factory floor. These tiny sensors collect data and send this data to the cloud or edge for processing. These data are then analyzed and processed and also to predict the future based on past data. These sensors are generating Zettabytes of data, and these data are usually moved to cloud for processing and analysis.

IOTA brings the benefits of distributed ledger technology to the Internet of things.IOTA ‘s vision is to enable all the connected smart devices via verification and thus to enable the devices to share the data in Realtime. IOTA implements a way of sharing the technological resources in IOT in a real-time at zero transaction fees.

Data is the essence behind the Internet of things, IOT generates billions of data, and these data provide many insights, and there is enormous value in these data. IOTA brings a framework to monetize the data in the Internet of things. Another big challenge in the IOT is the security of data generated. These data are prone to attack, and there is no way to authenticate the data generated. IOTA brings the DLT to IOT, verifying, and validating the new transaction and thus preventing malicious attacks.