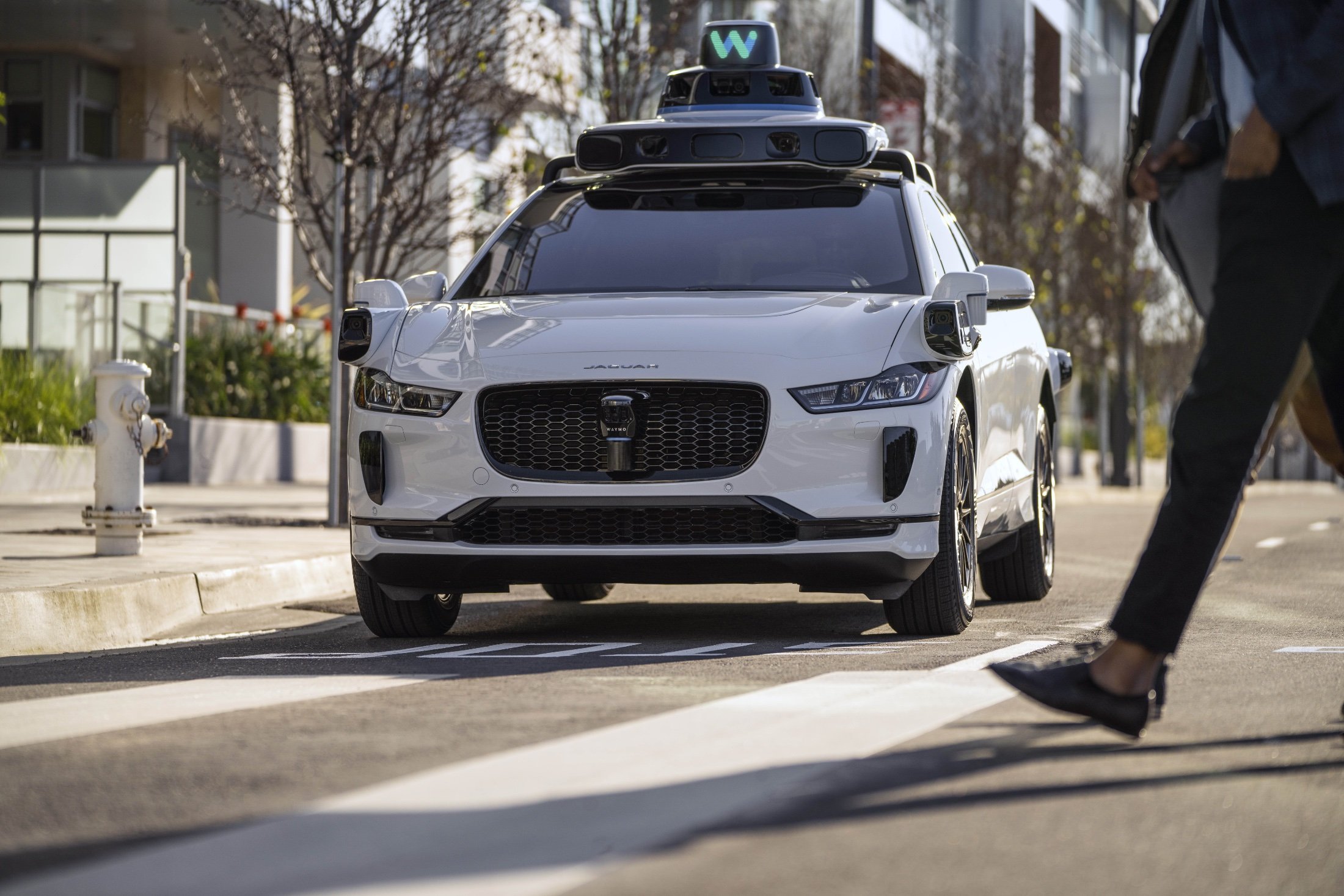 By Ryan Daws | 21st November 2022 | TechForge Media
Ryan is a senior editor at TechForge Media with over a decade of experience covering the latest technology and interviewing leading industry figures. He can often be sighted at tech conferences with a strong coffee in one hand and a laptop in the other. If it’s geeky, he’s probably into it. Find him on Twitter: @Gadget_Ry

“We are seeing momentum build in this space and are working to assure the safe expansion of the driverless pilot program,” said CPUC Commissioner Genevieve Shiroma.

Waymo is wasting no time in taking advantage:

Under the terms of the permit, Waymo is able to offer driverless rides throughout San Francisco and parts of Daly City, as well as in portions of the cities of Los Altos, Los Altos Hills, Mountain View, Palo Alto, and Sunnyvale.

Waymo’s vehicles are restricted to public roadways with speed limits of up to 65 miles per hour.

During testing, Waymo says that it completed more than 20,000 trips since August 2021. Folks who’ve signed up to the waitlist via the Waymo One app will be first to be invited to take trips “in the coming weeks”.

As long as Waymo can avoid being responsible for any serious incidents as it scales, the ride-hailing service should provide a much-needed boost to public confidence in driverless vehicles.