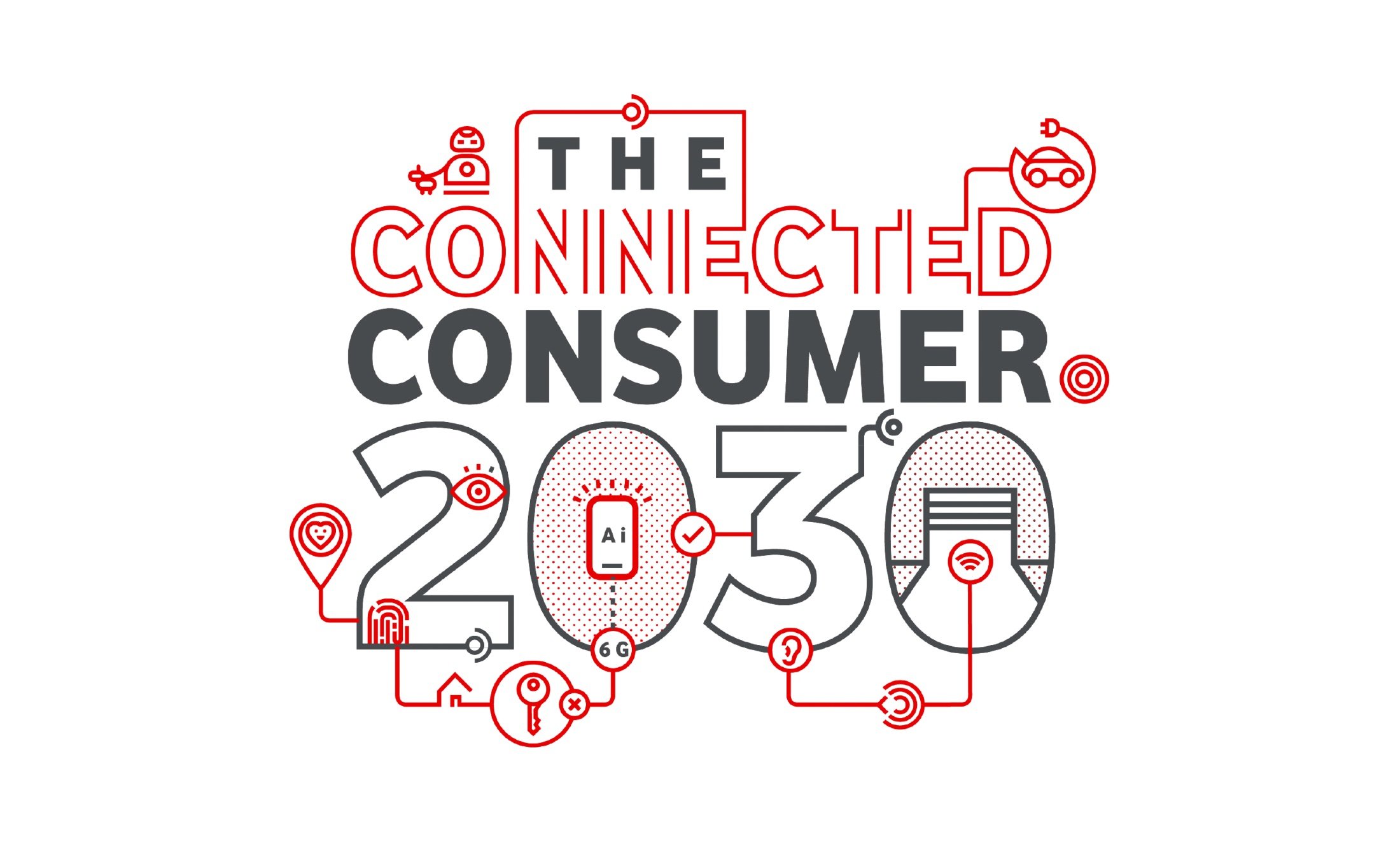 By Ryan Daws | 26th January 2022 | TechForge Media
Ryan is an editor at TechForge Media with over a decade of experience covering the latest technology and interviewing leading industry figures. He can often be sighted at tech conferences with a strong coffee in one hand and a laptop in the other. If it’s geeky, he’s probably into it. Find him on Twitter: @Gadget_Ry

Vodafone held an event to celebrate the launch of a new report exploring how “smart technology will fundamentally transform our experience of the world in the next decade.”

The report, Connected Consumer 2030, was conducted by The FutureLaboratory on behalf of Vodafone.

An opening video at the start of the event highlighted the challenges we face—geopolitical tensions, climate change, strained healthcare systems, depleting resources, and more. It’s a pretty bleak start.

Chris Sanderson, Co-Founder at The FutureLaboratory, says these are “once-in-a-generation” issues that we’re facing all at once. He says we need to “find answers as individuals, businesses, governments, and societies.”

Fortunately, smart technologies are providing answers. Sanderson says that while disruption is often thought of as being negative, such technologies can deliver positive disruption.

The report estimates that there will be 120 billion connected devices by 2030, with an average of 15 per person.

However, let’s be honest, most current smart devices aren’t delivering the kinds of improvements we need to improve our lives and the world around us.

Gosling goes on to give the example of smart washing machines. He says that people are less interested in just turning on their washing machine from their phone – there’s a big button on the front for doing that – but they are interested in smart features like weighing the load to optimise water usage.

On sustainability, the report highlights a forecast by Allied Market Research that predicts green tech will be worth £36 billion by 2027.

Research suggests the world is consuming 1.5x times more resources than Earth can regenerate. The world is crying out for smart technologies which can reduce our footprints while minimising disruption to – or even improving – how we travel, work, connect, and just live day-to-day.

One provided example of an NCS is Vodafone’s partnership with the Department for Environment, Food and Rural Affairs (Defra) and Forest Research which uses NB-IoT sensors attached to trees to assess the impact of temperature, humidity, and soil moisture on tree growth and function.

Smart cities and mobility will be key to sustainability efforts but are also simply about improving citizens’ daily lives. The best solutions may not even be apparent and disappear into the background.

Sanderson goes on to explain that cities embracing smart mobility will be greener, quieter, and more livable. He also points to the exciting but still early concept of buildings that can adapt to the needs of people that occupy them.

Valentina Contini, Founder of the Innovation Lab at Porsche Engineering and a report contributor, said: “Once both citizens and infrastructure become connected to each other, a holistic view of different geographies and the people living in them is enabled. This view will create exponential opportunities for positive change.”

The COVID-19 pandemic increased strain on already buckling global healthcare systems and put the problems firmly in the public eye. As is often the case with any major crisis, the pandemic did bring about rapid positive change in many areas as well as highlighting why robust connectivity and smart technologies are so important.

Interest in connected care has increased since the pandemic. We all saw the images of patients in corridors and even reports of hospitals having to turn patients away altogether due to a lack of beds and staff at the height of the pandemic. A large number of less severe patients could be monitored from the comfort of their own homes using connected medical devices—ensuring care is provided while freeing up resources for those who need it most.

Connected health devices will increasingly offer preventative care by offering early warnings of changes that could – if left unchecked – lead to life-changing damage, hospitalisation, or worse.

One example provided by Sanderson is of smart glasses. Rather than do slightly creepy gimmicky things like record video, they could measure UV exposure and warn the wearer of potential damage.

By 2030, homes are predicted to have a suite of products to help people keep a check on their health. Such connected health devices will “empower and liberate people to live independently for longer, take more ownership of their health, and provide a lifeline to industry,” explains Sanderson.

Among the major concerns around smart devices are privacy and data ownership.

Sanderson believes that increasingly data-savvy consumers are causing somewhat of a paradigm shift where data privacy is a priority and it’s no longer brand first, consumer second.

“Isn’t it great that we put ethics first now?” says Sanderson. “Put people in control of their data, rather than the other way around.”

To that end, Sanderson believes people will gravitate towards brands that give people more say over the data that’s captured about them and when it can be used. Apple is an obvious example here of a popular brand that puts privacy first and has strict controls over how things like health data can be used—only allowing it to be collected/shared with a consumer’s explicit permission.

A quote from Sanderson’s fellow The Future Laboratory co-founder Martin Raymond was used to close the main event speech and feels a similarly apt way to close this article:

“A decade of exponential change awaits us. Connectivity represents the key to this transformation, helping us to disrupt differently and redefine what society is capable of.”