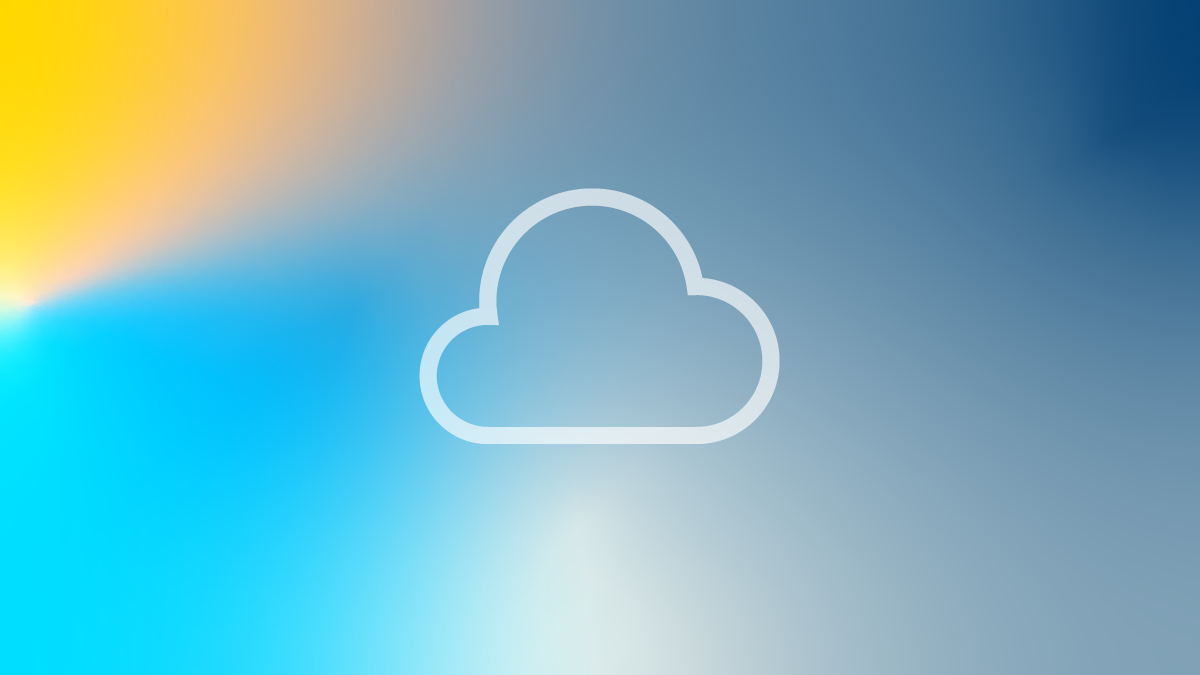 Verizon got the greenlight to expand its campus in Southlake, Texas, to build a new data center that will cover more than 200,000 square feet.

Six years ago, it was a very different world. Back then, in 2016, Verizon divested 29 data centers in 24 sites across 15 major markets – which included Dallas and Houston – to Equinix for $3.6 billion. At the time, Light Reading’s Carol Wilson wrote that Verizon would continue to provide managed hosting and cloud services, but the company claimed that it didn’t need to operate its own data center real estate to do that.

“Operating data centers is increasingly seen by US telecom operators as a commodity IT and real estate process best managed at scale by experts – AT&T, CenturyLink and Windstream have all either sold off their data centers or, in AT&T’s case, outsourced much of the work,” wrote Wilson.

Nowadays, of course, network needs are very different, and low latency applications are demanding that telcos explore every avenue available to get computing resources closer to customers.

Verizon’s new data center will be located within Verizon’s 22-acre campus in Southlake, which is north of the Dallas-Fort Worth area, and will include five data center pods, according to a city council meeting this week. The City Council voted unanimously to approve the new build.

In addition, the data center, its operations building and access spine will cover an area of 210,700 square feet, according to Community Impact Newspaper.

The data center will be located north of an existing Verizon operations center and built on a phased approach; phase one includes pods one and two, and phase two includes pods three, four and five.

Construction on the first phase of the project is slated to begin this year, according to The Dallas Morning News, and will accommodate between 12 to 15 permanent employees and 10,500 square feet of office space. It’s also located adjacent to a smaller, existing Verizon data center, and will be close to Facebook’s data center campus in the AllianceTexas development in North Fort Worth, said the Dallas Morning News.

In January, Verizon announced plans to build a second, 49,000 square foot data center in Colorado Springs, adjacent to an existing one that has been in operation for over a decade, according to The Gazette.

In contrast with 2016, Verizon now has to do more than provide hosted services. Its edge computing demands are part of a larger strategy that helps justify its ongoing 5G network investment. During Verizon’s investor presentation this week, the service provider shared plans to expand its edge computing strategy.

“Verizon reiterated the massive opportunity it sees around edge computing, and said that it expects to generate at least $1 billion in revenues from public MEC (multiaccess edge computing) services by 2025,” wrote Light Reading’s Mike Dano.

Rima Qureshi, Verizon’s chief strategy officer, spoke with Light Reading’s Iain Morris at MWC this week about the importance of edge computing services to support 5G use cases such as VR.

Light Reading was unable to reach Verizon for comment at the time of publication, but this story will be updated as more information about the service provider’s decision to build a new data center in Southlake becomes available.