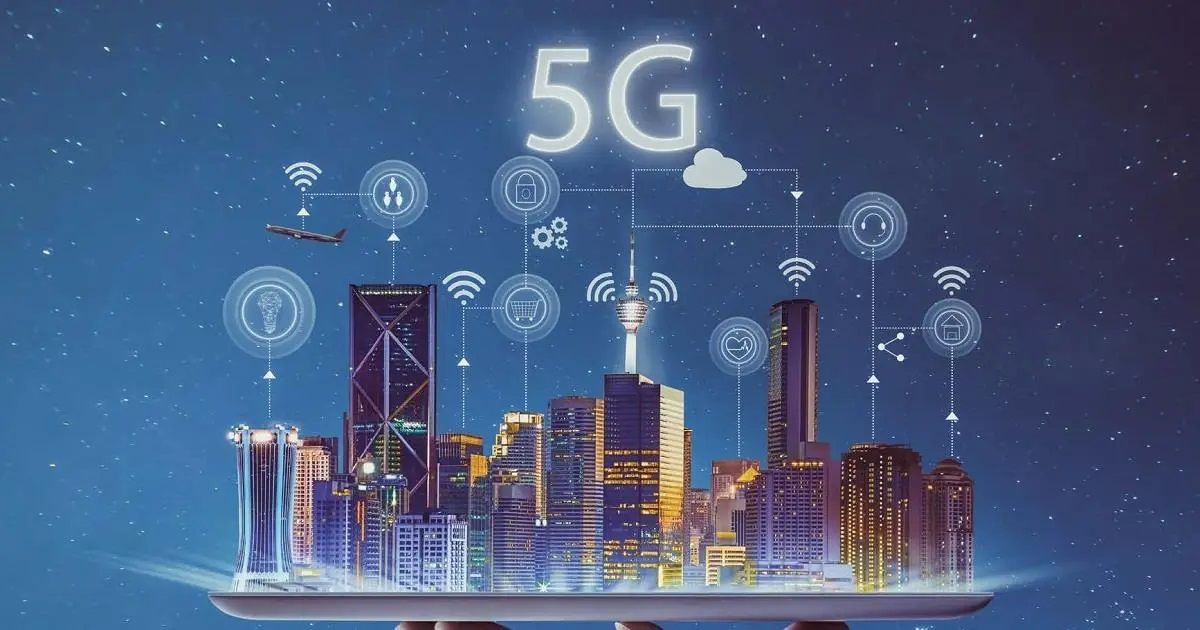 Launched in August 2020, the expansion means that companies now provide mobile edge computing via AWS Wavelength Zones in 19 locations in the U.S. and that 75% of the U.S. population is now within 150 miles of a Wavelength Zone.

For consumers, being in closer proximity to the applications they use, shortens the roundtrip that data needs to travel, which in turn significantly reducing lag time, or latency, for getting data to your device from the cloud, the companies explained.

For developers and businesses, Verizon 5G Edge and AWS Wavelength allows them to build and deploy a variety of latency-sensitive applications for such applications as immersive VR gaming, video distribution, and connected and autonomous vehicles.

“With the ongoing expansion of our mobile edge compute infrastructure, we’re enabling developers to build transformational applications that enhance consumers’ experiences by moving the data and processing done by applications and services to the edge of Verizon’s wireless network and closer to the end-user’s device,” said Tami Erwin, CEO of Verizon Business. “By offering both public and private mobile edge compute, we’re giving businesses ultimate optionality. This can transform the way companies can leverage predictive analytics, allowing them to improve operational efficiency, mitigate risk and increase revenue.”

“With the rapid expansion of AWS Wavelength Zones across the US, even more developers can innovate faster and deploy powerful cloud-based applications to the edge – offering ultra low latency, high bandwidth, and high performance for these applications,” said George Elissaios, director and general manager of AWS EC2 core product management at AWS. “We’re excited to collaborate with Verizon to bring AWS services to the edge of the Verizon 5G network across the US to help our customers transform consumer experiences.”