Environmental protection is often akin to finding a needle in a haystack, with under-resourced teams patrolling vast territories in the hunt of miscreants. New research from Stanford University highlights how AI could help by identifying polluting facilities more efficiently.

One of the biggest environmental problems of our age is that of agriculture polluting waterways, especially during animal feeding operations. It’s a process known as CAFO, and regulators have traditionally struggled enormously to locate where CAFOs are taking place. 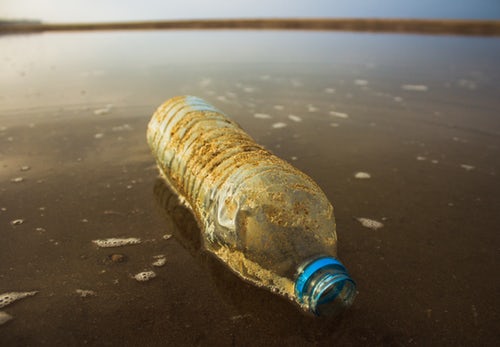 At the moment, facilities are required to register with federal agencies, but only if they are actually discharging pollutants into waterways. If you’re a facility that could potentially do so, you might fly under the radar. Traditionally regulators and campaign groups have attempted to scour maps or aerial photos to try and locate facilities manually, but it’s both labor-intensive and inefficient. Indeed, one environmental group took three years examining images from a single state using this method.

The researchers utilized a number of open source tools, including an image-recognition model developed elsewhere, to recognize large-scale animal facilities. The model was retrained using a combination of publicly available satellite images from the USDA’s National Agricultural Imagery Program and data collected by a couple of nonprofit groups to look for poultry facilities in North Carolina.

The model was trained to spot telltale signs of animal feeding, such as the compact rectangular barns that adjoin large liquid manure pits. These prominent features were enough for the model to accurately estimate the size of facilities.

The approach produced immediate results and was able to spot 15 percent more poultry farms than was possible through the manual efforts. What’s more, because they had access to historical NAIP data, they were able to estimate growth in facilities in certain locations.

“The model detected 93 percent of all poultry CAFOs in the area and was 97 percent accurate in determining which ones appeared after the feed mill opened,” the authors say.

While the team accepts that their approach won’t remove the need for humans in such tasks, they do believe that their tools can compliment them very well. Indeed, as with other applications of machine learning in other fields, they believe that by using the technology to perform various rote tasks, it can free up people to work on more complex aspects of the work, such as exploring the possibility of environmental hazards at a facility.

They’re confident that the tool can capture around 95 percent of the large-scale facilities currently in operation with less than 10 percent of the resources currently required for the job. With better aerial imagery, this could even be expanded into other use cases, such as detecting actual discharge into waterways.

“Increasingly, complex social problems cannot be solved from the confines of a narrow discipline alone, and the ability to leverage innovation cross-campus can help address core problems of law and public policy,” the authors conclude.