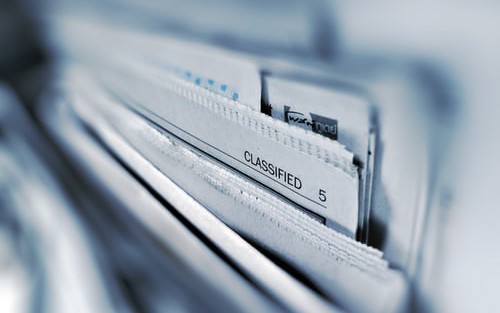 It’s estimated that 44 million people around the world are living with some form of Alzheimer’s or dementia, but despite the tremendous implications of the disease, just 16% undergo regular cognitive assessments.

Assessment and screening tools are widespread, but concerns around their reliability exist.  Even online tools such as MemTrax have issues, with the complexity of the condition presenting a considerable challenge for accurate diagnoses.

A recent study explores the prospect of using artificial intelligence to test the validity of the MemTrax tool, especially as part of a Continuous Recognition Tasks (M-CRT) test for brain health.

The researchers utilized the HAPPYneuron database, with a dataset of nearly 18,500 records harvested for the study.  The records contained answers to general health screening questions alongside demographic information and the test results from people who had taken the MemTrax M-CRT test.

“Findings from our study provide an important step in advancing the approach for clinically managing a very complex condition like Alzheimer’s disease,” the researchers explain. “By analyzing a wide array of attributes across multiple domains of the human system and functional behaviors of brain health, informed and strategically directed advanced data mining, supervised machine learning, and robust analytics can be integral, and in fact necessary, for health care providers to detect and anticipate further progression in this disease and myriad other aspects of cognitive impairment.”

Of course, the team is not the only one using AI to help us deal with Alzheimer’s more effectively. A team from the University of Toronto have developed an AI-based algorithm that they believe can make accurate predictions regarding the rate of cognitive decline that ultimately leads to Alzheimer’s disease.

The work, which was documented in a recently published paper, involves the algorithm learning the signatures of Alzheimer’s from magnetic resonance imaging (MRI), genetics, and clinical data. The team believes it can help to predict whether an individual’s cognitive abilities will decline sufficiently to result in Alzheimer’s within the next five years.

“At the moment, there are limited ways to treat Alzheimer’s and the best evidence we have is for prevention. Our AI methodology could have significant implications as a ‘doctor’s assistant’ that would help stream people onto the right pathway for treatment. For example, one could even initiate lifestyle changes that may delay the beginning stages of Alzheimer’s or even prevent it altogether,” they explain.