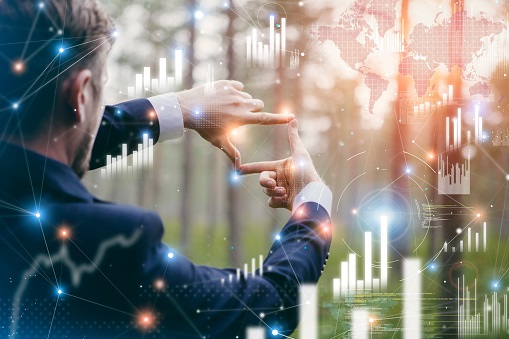 AI can make customer analytics more powerful if the data the model needs is correct and adequate for the task. (GETTY IMAGES)

Companies are finding unique ways to implement artificial intelligence (AI) in business practices, though the path to implementation hasn’t been an easy one.

Usually we face two realities, Osterreicher says. Either customer analytics is very basic, or it’s too complex. Both realities stem from a lack of actionable data, meaning companies are not able to capture reality sufficiently in order to build models on top of the data.

“We often only build solutions around customer analytics that tackle one problem, whether it’s analyzing sales trends or one element of customer engagement such as social media. Those are partial analyses, but the fact that they’re done separately makes them only partially useful,” Osterreicher says. “On the other hand, if we want to build a comprehensive tool, the companies usually face the inherent complexities of the data that leads to a somewhat legible solution that’s hard to implement properly.” 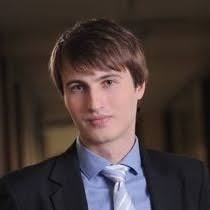 Osterreicher’s colleague at deepsense.ai, Piotr Tarasiewicz, echoed these sentiments in a follow-up presentation, adding that our lack of data leads to a failure in the current models because the AI being applied is learning from incorrect or incomplete data.

The solution, Tarasiewicz says, is a simpler data model. Once the model is established, it will be easier to build out capabilities.

Tarasiewicz presented several use cases in which a model was established prior to any analytics being performed on data. The process is especially useful for natural language processing (NLP) capabilities, since the complexity of language and syntax is often difficult for AI models.

Osterreicher says there must be a tradeoff between simplicity and elegance, and an all-encompassing solution. Companies should also avoid the one-size-fits-all model when approaching AI, which Osterreicher believes is a mindset that creeps up when companies see AI as a genie in a bottle.

“[Companies think] if we include AI there will be some magic behind it, there will be insights, and we will see something valuable,” says Osterreicher. “But more often what we get instead is that the analytics are just OK at first glance, and understanding the data becomes a problem later on.”

In customer analytics, there are instances where the complexity of the data is “staggering,” pulling from millions and sometimes billions of customer pathways. According to Osterreicher, there is a solution to this seemingly daunting task.

“Usually the answer is to take a step back and don’t try to predict everything,” Osterreicher says. “Instead, focus on what’s important from your perspective.”

It’s an approach Tarasiewicz says bears out in the results, as specific analytics models embedded in the AI system are important when building recommendation systems, profiling clients, and understanding demand forecasts.

In order to find this important data, Osterreicher poses the question, what if the data is somewhere else? He likened the plight of the data analysts to Plato’s “Allegory of the Cave,” in which a prisoner in a cave, whose “reality” is a series of shadows on a wall, escapes to the real world to find the true world.

Quite often, the enterprises looking at the data are the prisoners looking at the distorted shadows on the cave wall, Osterreicher says. “More often than not, the data we take as the basis for our customer knowledge is far from being the all-encompassing data about the customer. Once we acknowledge this, we can look at the problem with different eyes. The task should be to see as much of the real world as we can, and not just be happy with what we have and try to make sense of it.”