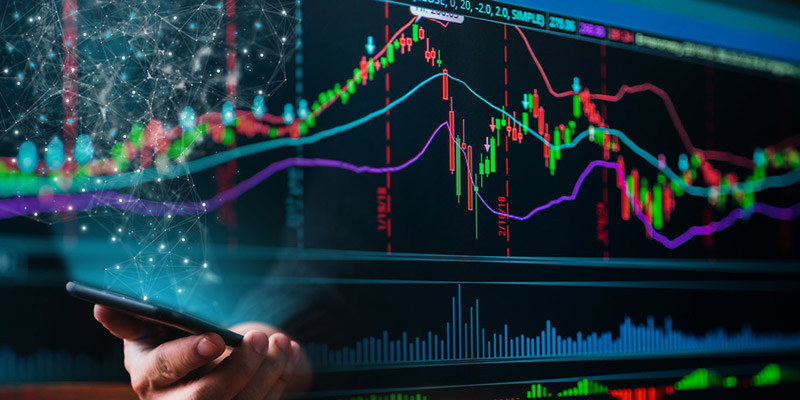 The US was home to majority of the global top 10 venture capital (VC) investors in the Internet of Things (IoT) tech space in 2018, according to GlobalData.

Of the top 10 VC investors, six were headquartered in the US. On the other hand, China-based Baidu registered the highest number of investments in the IoT tech space in 2018. American VC firm Andreessen Horowitz led in terms of investment value. 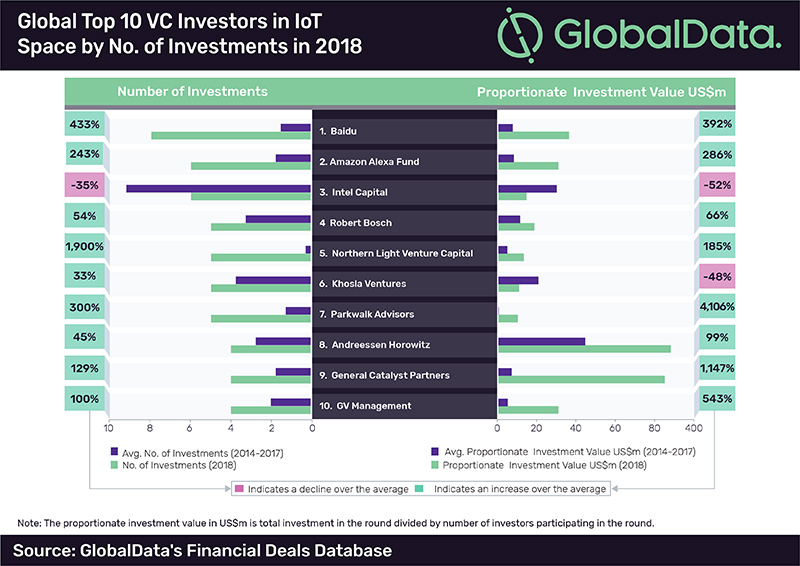 “VC investors continue to show confidence in American IoT start-ups. However, with countries such as China and India emerging as innovation hubs, VC investors are also considering IoT start-ups in these countries worthy of investments.”