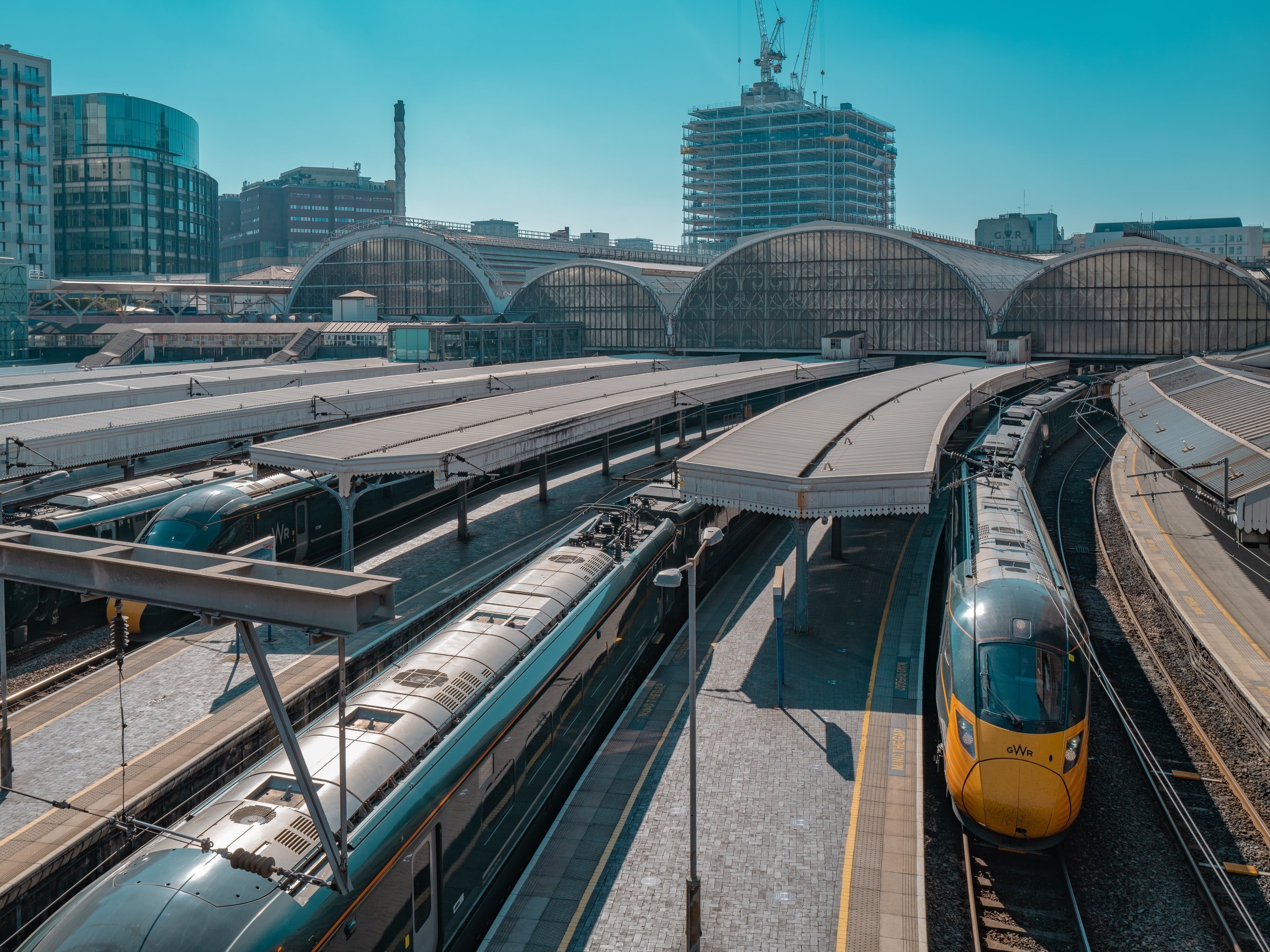 By Ryan Daws | 3rd August 2022 | TechForge Media
Ryan is a senior editor at TechForge Media with over a decade of experience covering the latest technology and interviewing leading industry figures. He can often be sighted at tech conferences with a strong coffee in one hand and a laptop in the other. If it’s geeky, he’s probably into it. Find him on Twitter: @Gadget_Ry

Uber has begun testing a feature that allows UK citizens to book rail and bus transport.

By allowing users to book alternative transport types at the same time as their traditional car rides, Uber hopes to become a one-stop shop for journeys.

“We’re excited to launch our new travel offering this summer, allowing a seamless door-to-door travel experience across the UK,” said Andrew Brem, GM of Uber UK, in a statement.

For the feature, Uber has teamed up with Berlin-based Omio.

Omio has its own app but also offers a business-to-business API that it’s been providing to a growing number of third parties, including KAYAK and the London North Eastern Railway. The service features over 1,000 transportation partners across 37 countries. Train and bus/coach travel is Omio’s speciality, but it also supports air and ferry transport.

As part of the partnership, Uber will pay Omio to license its technology and give the company a share of trips booked via Uber’s app.

The new feature brings Uber closer to CEO Dara Khosrowshahi’s vision of making the company the “Amazon of transportation”.

(Photo by the blowup on Unsplash)