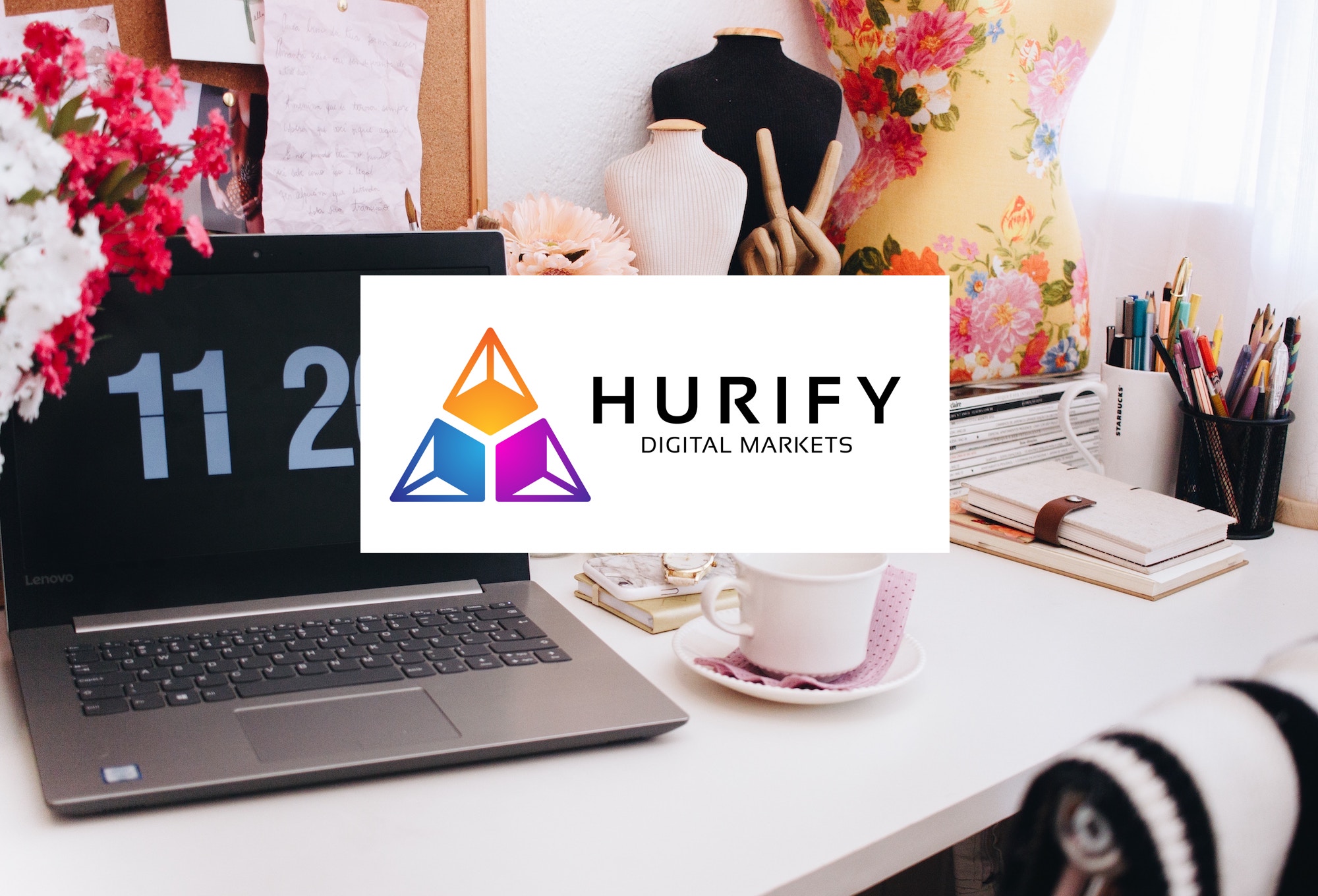 Tron Blockchain Technology is a promising blockchain platform dedicated to the decentralized internet and its infrastructure. TRON operates on the TRON protocol, which they claim to be the most extensive blockchain operating system in the world. The key factors driving TRON are its support for high throughput, high scalability, and high availability.

TRON has developed a customized version of Delegated Proof of Stake (DPOS) mechanism, for TRON consensus mechanism. TRON also supports Java development environment. Like ether the currency in Ethereum, TRX (Tronix( is the currency for TRON) and Sun is representative of fractions worth of TRX.

TRON has slowly grown its platform infrastructure to make it easier and better for the developers. Their developer base is growing, and so is the potential users. They have expanded their ecosystem by creating new partnerships. Tron Blockchain Technology enables the creation and deployment of decentralized applications(Dapps), and their web TRON web helps in making the process simpler.

TRON has made it easier for developers to adopt the TRON framework to develop products. They have a dedicated developer portal available to the public to enable the development of its framework. They have also grown the ecosystem by building several partners, developers, and users. TRON allows the creation of a smart contract using solidity, the Ethereum development language. So as long as developers are familiar with blockchain technology and have created products in Ethereum, they can onboard quickly on TRON. Developers can start by writing a smart contract in solidity and then upload to TRON blockchain. TRON-based smart contracts provide high TPS and free access to most scenarios for its users.

The first step in the process of whether someone wants to create a Dapp, smart contracts is to download the code.

Their IDE environment TRON Studio is an easy to use GUI based framework. It doesn’t mean that user constraint to use the IDE; they can still use the other text editors to create the contracts. Whether a developer is building a smart contract or Dapp in Ethereum network, TRON allows moving to TRON framework with minor tweaks without needing to reprogram completely.

TRON has continued to grow its ecosystem and has attracted more developers and users. TRON has about 500 million smart contracts and over 2 million user accounts. Their development framework has also evolved. Only time will tell if they will take on the existing players.