How Storj Is Building a Storage Cloud Without Owning a Single Disk – Led by Docker’s former CEO, the startup is crowdsourcing empty disk space from desktops and data centers around the world.

Microsoft Slaps Tax on Taking Its On-Prem Licenses to AWS, GCP – The change, together with a new discount, greases the wheels for its new dedicated host service.

How the New Azure Ultra Disk Storage Delivers On-Prem Latency in the Cloud – Designed for mission-critical applications like SAP Hana, it may suck more workloads out of enterprise data centers and into Azure. 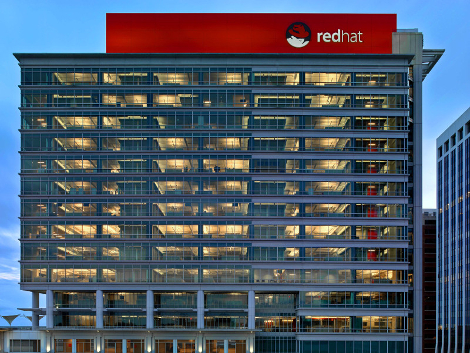 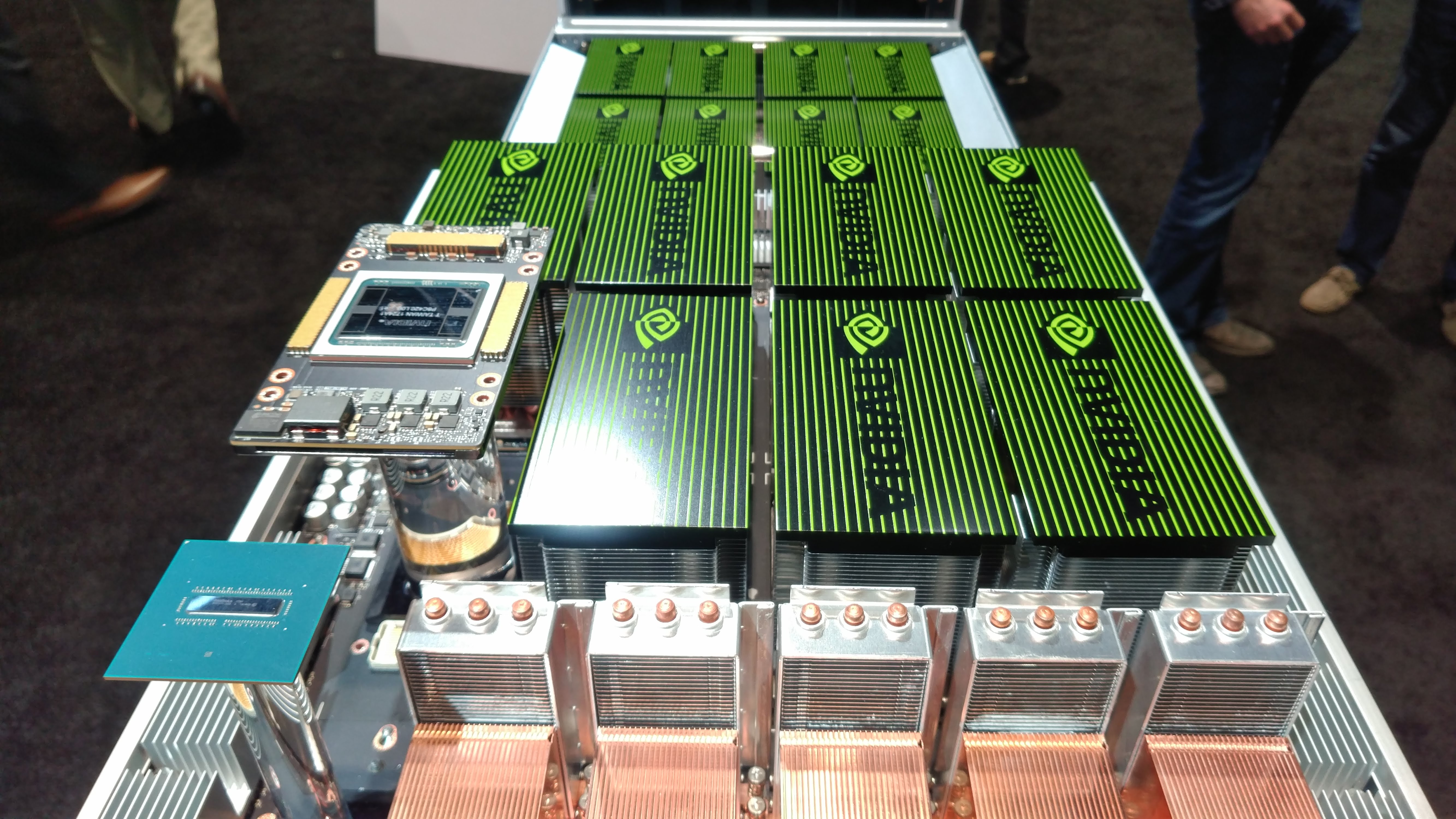 What’s the Best Computing Infrastructure for AI? – Charlie Boyle, the man in charge of Nvidia’s AI supercomputer line, on AI hardware and data centers today and in the future.

Edge Computing: AT&T Says the Edge Isn’t Where You Think It Is – As telcos race to 5G, one of the top ones questions feasibility – and utility – of edge computing at cell towers.

Dell Joins AT&T to Move Edge Data Centers Wherever They Should Be – An extended partnership for Airship, which combines Kubernetes and OpenStack, could bring edge computing closer to the enterprise after all.

Can AWS Lake Formation Take on Azure Data Lake? – Amazon’s new service appears to beat Azure on storage costs, but that’s not the only consideration.

VMware CEO Pat Gelsinger (left) on stage at VMworld 2019 with Joe Beda, a principal engineer at VMware and one of the three original creators of Kubernetes.

VMware Embarks on Its Crown Jewel’s Biggest Rearchitecture in a Decade – The company is rearchitecting vSphere into a Kubernetes-native platform, “a smooth onramp into the future.”