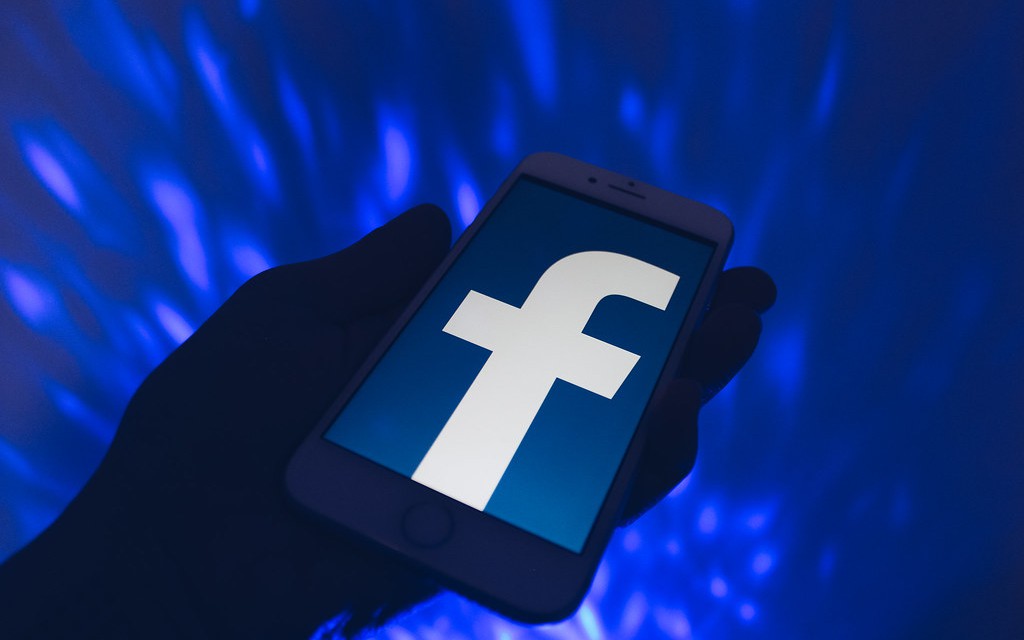 Facebook announced recently that by 2020, they will roll out Libra — their blockchain-based cryptocurrency. It is, of course, major news, as it has the potential to disrupt the payment and banking sector. If you want to read all the surrounding newsworthy details, you can read the TechCrunch article. I will instead focus on a few observations and thoughts about Libra — from a few perspectives — technical, legal/compliance, and possibly financial.

First, replacing banks, bank transfers, credits cards, payment providers, and ATMs with just your smartphone sounds appealing. Why hasn’t anyone tried to do that so far — well, many have tried, but you can’t just have the technology and move towards gradual adoption. You can’t even do it if you are Facebook. You can, however, do it, if you are Facebook, backed by Visa, Mastercard, Uber, and many, many more big names on the market. So, Facebook got that right — they made a huge coalition that can drive such a drastic change forward.

I have several reservations, though. And I’ll go through them one by one.

Facebook has the power to make e-commerce website accept payments in Libra. But will consumers want it? Is it at least 10 times better than using your credit card, or is it marginally better so that nobody is bothered to learn yet another thing (and manage their keys)? Will third world countries really be able to benefit from such a payment system, or others will prove more practical (e.g. the m-pesa)? Will the technology be good enough or scalable enough? Will regulators allow it, or will Facebook be able to escape their grasp with a few large fines until they’ve conquered the market?

I don’t know the answers, but I’m skeptical about changing the money industry that easily. And given Facebook’s many privacy blunders, I’m not sure they will be able to cope well in a much more scrutinized domain. “Move fast and break things” can easily become “Move fast and sponsor terrorism”, and that’s only partly a joke.

I hope we get fast and easy digital payments, as bank transfers and even credit cards feel too outdated. But I’m sure it’s not easy to meet the complex requirements of reality.