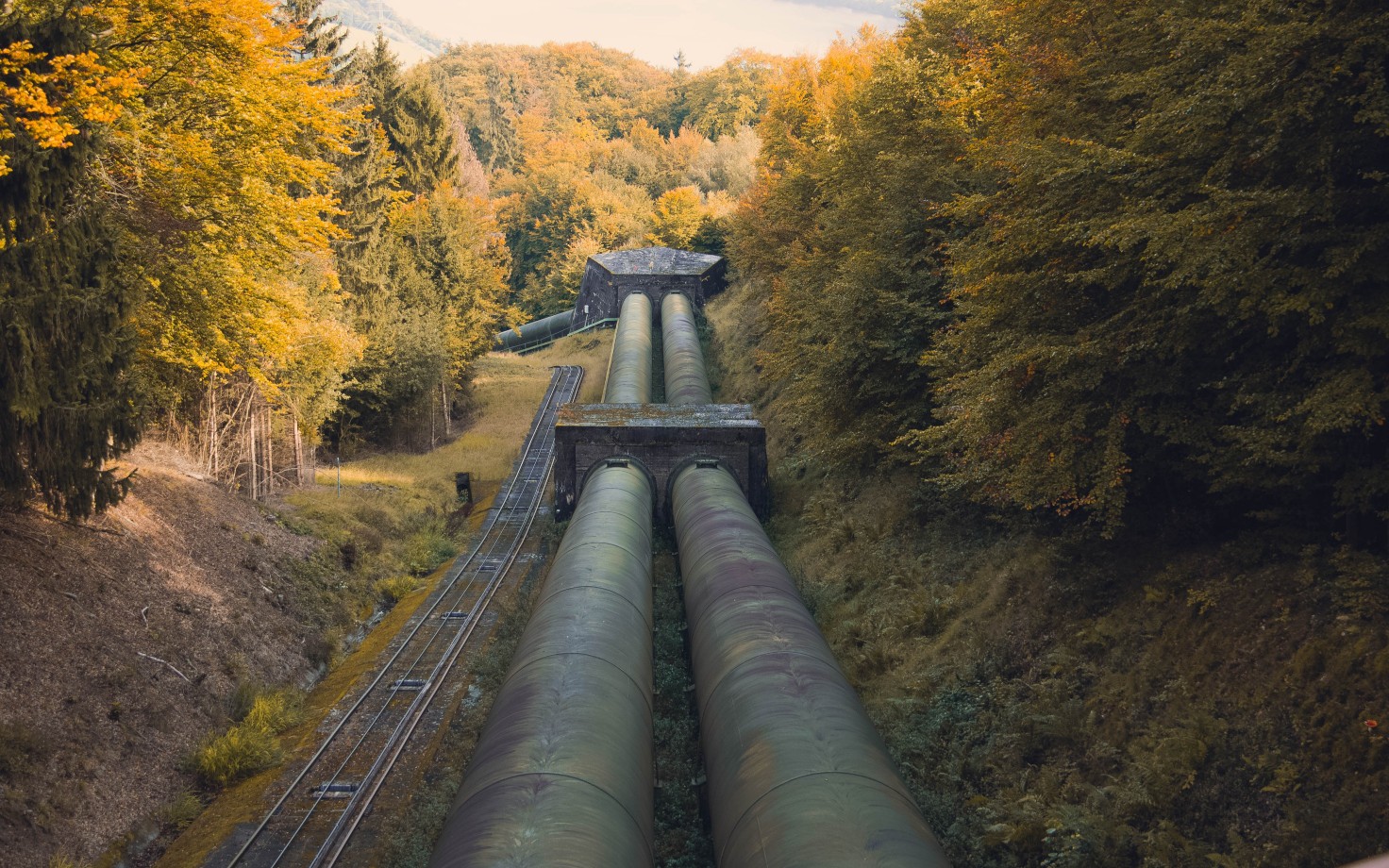 Many businesses have already embraced DevOps methodology; development and operations teams work hand-in-hand to deliver quality and enable faster time to market. The other major advantage of DevOps is Continuous Integration and Continuous Development (CI/CD), wherein processes are more agile and deploy code more quickly. It further allows teams to have the latest update on the status of their development efforts and ensure they deliver value to customers. DevOps principles and practices ensure businesses continue to stay ahead of their competition by delivering new features faster than with any other software development methodology on the go.

The fundamental facet of DevOps revolves around CI/CD pipelines for software builds:

It ensures that development teams have effective feedback status from time to time on their development efforts and are well-aware when the build is ready to be pushed to production. This process of building CI/CD pipeline needs effective testing for quality, performance. By integrating security into CI/CD pipelines, the incoming security vulnerabilities could be found quickly and be easily reported to developers.

It is interesting to note that sometimes integrating application security into the CI/CD pipeline is challenging when a pipeline build fails due to unit tests or functional tests failing. In these situations, developers consult user stories or install other methods to overcome them. If developers lack a strong background in security code reviews, then any eventual security issues that drive in the mid-way during pipeline builds will cease and software testing cannot move further. There are certain application security tools like OWASP ZAP, which helps support the type of automation required for CI/CD integration.

Certain Challenges With Security Testing in the CI/CD Pipeline

There are certain security challenges in CI/CD workflows that might occur due to various reasons, such as with respect to tools selection, the approach followed for the process, speed variations, and occurrence of false positives. Also, at times, in certain situations, it might be due to developer resistance, or any intervening compliance issues, etc.

Last but not the least, it is important to note that application security tools selected should support the technologies that are being used in your organization and support the applications that are being built using the CI/CD pipeline. Proper knowledge about the security testing should be delivered to the developer, such that the build pipeline runs well and even a large organization fails the build if the security tests are not passed through. Hence, security testing, part of software testing, should be integrated within the SDLC and should be given the same importance as other business requirements.