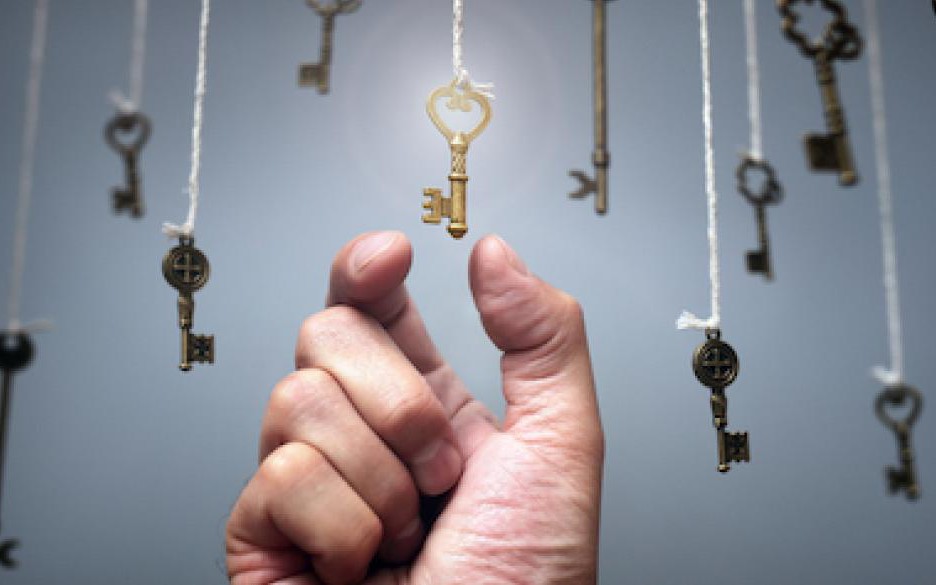 People hide keys under their welcome mats, under the potted plant next to the front door, above the door jam, or maybe under that fake-looking rock next to the front walk. But why would they hide their front door key in such obvious places? If I were a burglar, these are the first places that I would check (well, I would first check to see if the front door was even locked).

But some people are smarter than this. Instead of putting the spare key in an obvious hiding place, they make a few copies and hand them out to the dog sitter, the next-door neighbor, their boyfriend/girlfriend, or the handyman fixing the washing machine. Before they know it, they’ve lost track of who they have given keys to and their house is vulnerable once again.

Even though these scenarios are trite, it’s no laughing matter when it comes to securing code signing private keys. ASUS recently discovered this. D-Link discovered this a while back as have other businesses. In fact, over 25 million malicious binaries have been signed with stolen, purchased, or altered code signing certificates.

Why does this keep happening? Is InfoSec asleep at the wheel? According to a recent study, that is not likely the case — InfoSec was responsible for managing private code signing keys only 40% of the time. Who manages code signing keys the other 60% of the time? Either the development team or a combination of the development team with InfoSec. But sometimes the InfoSec team just has no idea who’s managing the keys.

Developers like convenience. They like automation. They like things to happen fast. Think DevOps, Continuous Delivery or Agile Development. Get a quality release out ahead of schedule, and you get your bonus. Safeguarding private code signing keys doesn’t contribute to these results, so it is not likely to be a priority for developers. As a result of this, code signing private keys end up on build servers, on a developer’s local desktop or laptop, or somewhere in the cloud or on that computer in the lab at the far end of the building that people only use occasionally.

This is a private key sprawl.

And it’s a big problem for InfoSec teams because ultimately, they own the responsibility of securing their business’s data — including code signing certificates and private keys. With private key sprawl, it’s not just that private keys may be unprotected, but there is a lack of visibility into how bad the problem may really be. If you aren’t aware of that development team in Romania using a code signing certificate from ABC certificate authority, how would you even know to ask if the private keys were secured? So, just imagine the horror when, one day, your CISO asks why malware has been signed with a legitimate code signing certificate with your company’s name on it. “Uh…I didn’t know about it” doesn’t seem like a very good answer.

Yes, requiring the use of HSM’s and security procedures can help mitigate the problem, but it doesn’t really address private key sprawl. Developers will always want things to be convenient, automated, and fast, and they will store private keys in places to achieve this, even if it’s insecure.

What’s needed is a next-generation code signing solution that not only addresses security best practices but is efficient for developers to use. In addition, if it can eliminate the burden that software development teams incur when obtaining and managing their own code signing certificates, all the better. Private key sprawl is one of the problems that Venafi sought to solve when developing its Next-Gen Code Signing solution.