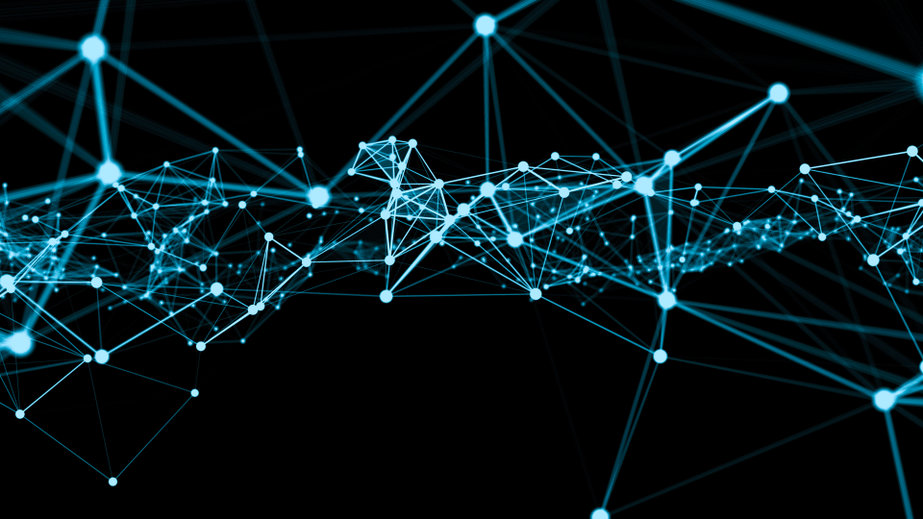 Will enterprises pay for MEC? And what would they be getting?

5G has been hyped, in significant part, by the promise of ultra low-latency and highly reliable service. Mobile network operators have been deploying mobile edge compute (MEC) zones with hyperscaler partners in order to deliver on this.

But what, exactly, are they delivering at this stage in 5G? And what do enterprises actually want when it comes to latency? A new assessment by Spirent Communications declares that there is, at present, a significant disconnect between what 5G networks are capable of, and what enterprises think they want.

“A disconnect exists between what performance end user customers believe applications will require, and the performance levels network operators are actually preparing to deliver,” the new report says, going on to add, “Edge application demand and supply sides are disconnected in terms of what latency will be required, when it will be required, and for which use cases.” Perhaps a bit drily, the report says later, “Outside of some trials and proofs of concept, it is evident operators and prospective end users tend to not be in lock step around edge computing needs.”

Spirent combined real-world network testing of MEC outposts and public cloud connections in several major cities (Chicago, Seattle, New York City and Tokyo) along with around 150 interviews of prospective enterprise customers of edge-based services — mostly in manufacturing and construction, the company noted, because those are the verticals that are considered the most forward-looking when it comes to the potential adoption of MEC-based services.

That testing revealed that on the whole, current 5G latency can be quite good — in some cases, less than 20 milliseconds. Some 5G Release 15 networks could theoretically deliver mean latency that would support Release 16 use cases, Spirent found—but it’s latency fluctuations that are an issue, as well as the wide differential between upload and download latency.

Enterprise customers don’t just want best-effort low latency, explains Spirent’s Stephen Douglas, Spirent’s head of market strategy. They want consistent latency, that will stay within very specific bounds defined by an SLA, and they want a way to be sure that an operator is delivering exactly that desired latency.

“Fluctuations in latency will be a nonstarter for many of 5G’s most promising use cases,” the report warns.

-66% of those surveyed said that they believed that they would need guaranteed latency of 50 ms or less.

-Geography matters; Spirent found that, within the four markets that it tested, “mean latencies vary considerably by city, in some cases by a factor of two.” Regardless of location, though, performance optimization would be required in order to actually deliver a consistent experience for say, industrial manufacturing equipment that needs to run within a specific low latency 24/7/365—and, Douglas adds, it would have to be end-to-end optimization that accounts for latency in the RAN, the transport network and the core, as well as anything that might be added by the application or by security policy.

-Early implementations of 5G Standalone demonstrated a more than 20% improvement in latency, compared to NonStandalone 5G.

When it comes to current networks, there is, Douglas says, “a pretty big disconnect between what the standards are claiming they can do and what the actual networks at this stage are capable of delivering,” with it being typical to see at least two years of lag between a standard being frozen and the associated features beginning to appear in commercial network implementations. Release 16 (which brings in many of the features most of interest to industry) chipsets and industry-specific devices still aren’t available, for instance.

On the upside for operators, Spirent did find that a relatively small number of edge compute sites can significantly drive down latency. “While operators are anticipating more dense edge coverage, these investments are potentially unnecessary in the short to
medium term given the limited early revenue-generating use cases they’ll actually be serving,” the report noted.

Spirent also points out in its report that its survey partner STL interviewed carriers as well, for perspective on what enterprise customers are asking of them. “From a global Tier 1 operator’s perspective, ‘Customers are looking more to guaranteed latency — if the network is full, they still want the network they need,’” the report said. While two of the interviewed operators reported that they had “seen a willingness among end users to pay a premium for low-latency SLAs,” there were others that “expect a boom in ultra-low latency use cases in the near term, driven by healthcare and industry 4.0, while recognizing they can’t currently meet those needs.”

When mapping possible low-latency use cases against a timeline when it would be possible for most operators to serve them, even the near-term use cases that present an edge opportunity are “out of sync with current reality.”

“Gaming, video analytics, and AR/VR dominate the short-term edge opportunity,” Spirent’s report concluded. But even so: “They are near-term opportunities that have a strong
requirement for low latency, and will continue to evolve rapidly with unique requirements, so are out of sync with current reality — at least until consistently low latency can be provided through 5G edge solutions.

“The cloud gaming use case is directly impacted by latency, latency fluctuations, and symmetrical bandwidth,” the report continued. “Once the edge can provide those capabilities, video gaming will use them.”

Douglas sees the latency fluctuations as less important when it comes to most consumer applications (with the exception of AR/VR), because humans can tolerate a broader range of latency before their experience is affected. “Machines can’t,” he adds. “They need determinism. And that’s going to be the challenge.”