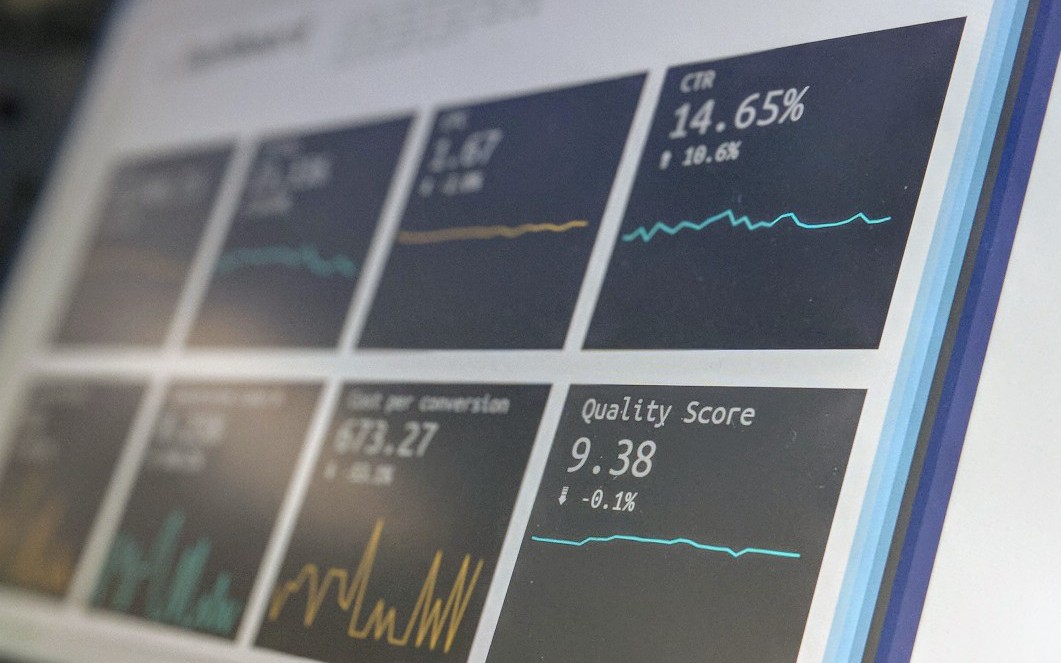 It also provides a wide array of benefits, such as visibility into multiple types of risk that can be introduced by third-party and open-source components. Risks can include known vulnerabilities, intellectual property risk, and technical debt related to component age.

Given a critical application, there is a need to know its competition and risk profile. Applications are only as secure as their weakest parts — code that developers built or third-party libraries they borrowed. Scanning just one of these parts will not show the complete risk profile — both security and legal — for the application.

SCA allows the ability to identify third-party and open-source components that have been integrated into applications, commonly known as Bill of Materials (BOM). It informs you about the licenses for each of them and identifies out-of-date libraries that should be upgraded or patched. SCA also tells you if any open-source frameworks have open CVEs that must be addressed.

SCA also offers security control. Using open-source or third-party code components (frameworks, plug-ins, and libraries) significantly reduces software development time. When there is a zero-day announced, what do you do?

SCA also allows for multiple choices of open-source libraries that developers may use to achieve the same functionality. These can be tracked by their age and how many versions behind the latest version they are before approving a given library for developers to use.

Let’s say, for example, an organization paid for 25 licenses of a popular third-party library, but its developers are overutilizing it in 30 applications. Or, on the flip side, there may only be 10 applications that are using the licenses, so an organization would want to stop underutilizing these licenses and save on the costs. To combat these issues, SCA provides organizations with the benefit of license management & utilization.

According to the U.S. District Court for the Northern District of California, “Copyright owners who distribute their software under an open-source software license may be able to enforce violations of the terms and conditions of the license both as a breach of contract and infringement of copyrights.”

If developers are using a library that has two types of licenses — a paid commercial version and a free version with an LGPL license, or commonly called Copyleft GPL- this means that they typically can’t be used for commercial applications. However, SCA provides the ability to know if they can or cannot be used.

SCA helps you to know how many and which applications are using a library, and thus gives more control and ability to abide by the licensing arrangements.

How to Spot a Quality SCA Solution

Up to 90 percent of today’s source code is composed of open source components. When taking this into consideration, it would seem to make sense that SCA should be included in all static application security testing (SAST) solutions. Yet, most companies do not offer SCA within their SAST or application security platform.

To counter this, companies must make sure SCA is integrated into their SAST solutions, and by extension, into their corresponding application security platforms. Having yet another SCA solution that needs to be managed separately should be avoided.

Another way to spot a quality SCA solution is by ensuring that it understands your organization’s dependencies well, whether they are direct or transitive dependencies. This is a problem that initially seems easy. To do so, a solution that is reliable and can detect nth level dependencies in a dependency chain is needed. If it misses a library, it can easily miss a vulnerability.

The pace of software development isn’t slowing down anytime soon; this won’t change as many organizations are either in the middle of their digital transformation journey or looking to increase productivity and speed going forward. While this pace continues to grow, it is imperative to maintain security along the way.