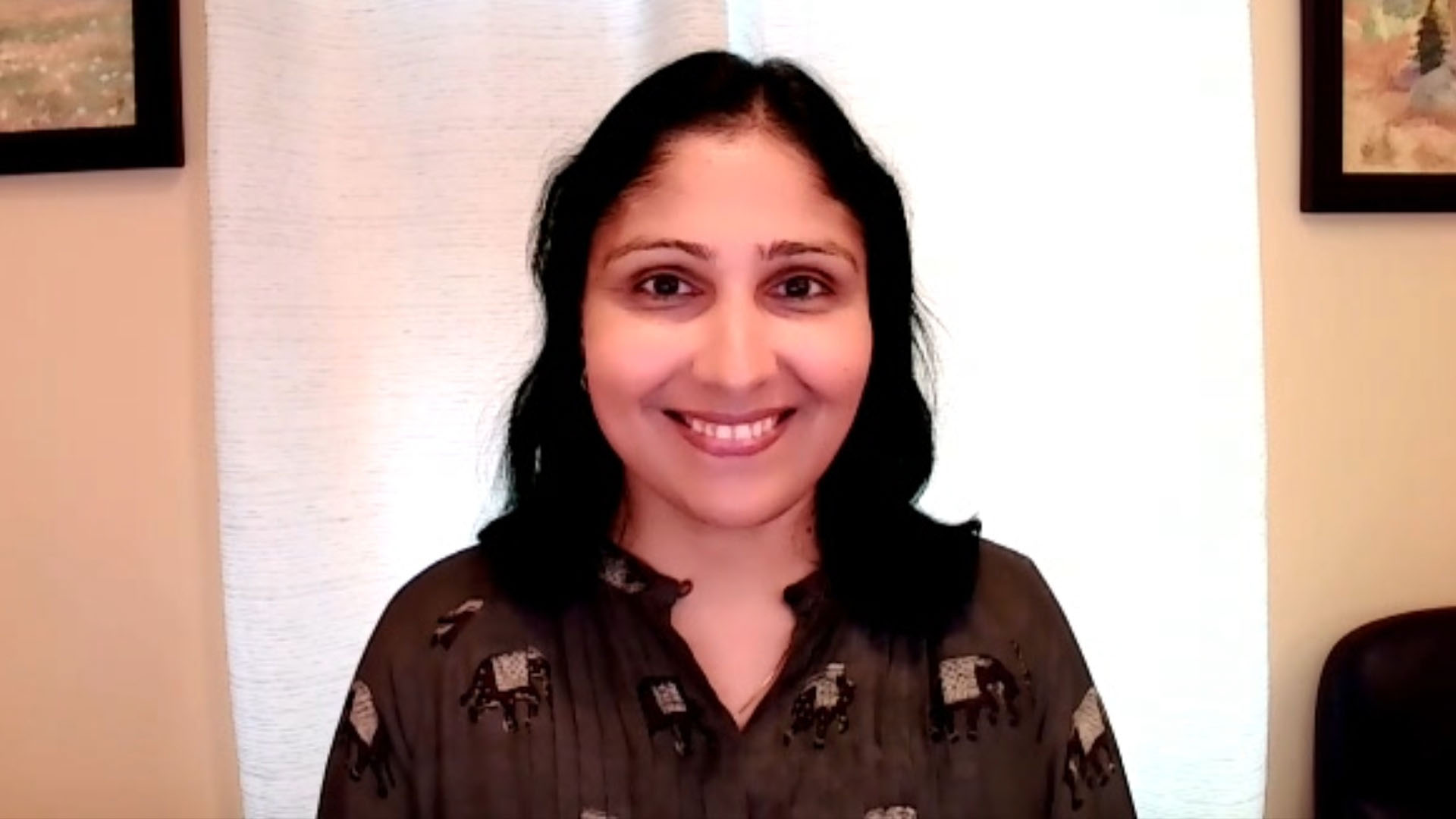 Enterprise adoption of “internet of things” devices is increasing at 14.8% year on year, according to the most recent International Data Corp. “Worldwide Edge Spending Guide.” IDC also estimates a worldwide 2022 spend of $176 billion on edge computing, increasing to $274 billion by 2025.

With supercloud also on the rise, theCUBE looks at how the two trends will coalesce, including how the introduction of edge devices affects an enterprise’s ability to provide continuous user experience and what it will take to extend supercloud out to the edge.

Priya Rajagopal (pictured), director of product management at Couchbase Inc., answered these questions during an in-depth discussion with theCUBE industry analyst Dave Vellante at Supercloud 22, during an exclusive broadcast on theCUBE, SiliconANGLE Media’s livestreaming studio. They discussed the technical considerations of software architecture for edge environments, how to stretch supercloud out to the edge, and how Couchbase Lite addresses the challenges of data synchronization in remote edge locations with unreliable network connectivity.

Before the discussion moved to edge architecture for supercloud, Rajagopal explained some of the fundamental problems encountered in architecting for the edge in general.

“Our principle is prepare for the worst and hope for the best,” she said.

Issues occur not only in the more obvious areas of connectivity, bandwidth and enforcing security in a distributed environment, but also in dealing with the volume and scale of connected devices and establishing what data is processed where.

“It’s no longer a uniform set of compute and storage resources that are available at your disposal,” Rajagopal said. “You’ve got a variety of IoT devices. You’ve got mobile devices, different processing capabilities, different storage capabilities. When it comes to edge data centers, it’s not uniform in terms of what services are available.”

Low network connectivity is common in offshore edge locations, such as cruise ships and oil rigs, but it can still be a challenge even in retail settings. Rural locations can be restricted in bandwidth or experience data rates that “go through the roof” when volume increases, according to Rajagopal.

“Think medical clinics in rural settings,” she pointed out, adding that security at the edge “poses unique challenges because you’re moving away from this walled garden, central cloud-based environment, and … the internet really is inherently untrustworthy.”

On the plus side, if one edge location is compromised, it can be isolated so that other locations aren’t affected.

Adding supercloud into the mix

Keeping data synchronized across environments is critical when considering extending supercloud out to the edge, because without sync it would be impossible to maintain the consistent user experience that is central to the concept. But data sync at the edge isn’t as easy as in cloud or on-premises environments, according to Rajagopal.

“When it comes to data sync, a lot of times folks think, ‘Oh well, how hard can that be?’ I mean, you request for some data, and you pull down the data,” she said.

But the edge throws the challenges of unreliable network connectivity and disruptions, and when there are lots of concurrently connected clients, all of them could potentially be updating the same piece of data at the same time, which can cause conflicts, Rajagopal explained.

Couchbase solves the problem of unreliable connectivity through global load balancers that automatically detect if a service or data center goes down and provides active failover and standby, redirecting traffic to a backup data center. But for this to work, both data centers have to be in sync. The concept of offline-first sync enables an application to run while completely disconnected and then automatically sync to the backend servers whenever connectivity is established.

Couchbase Lite, which is Couchbase’s embedded database for mobile, desktop and edge devices, uses a sync protocol “with a built-in checkpoint mechanism that allows the two replicating points to have a handshake of what is the previous sync point, and only data from that previous sync point is sent to that specific client,” Rajagopal explained.

Wrapping up the conversation with a discussion on real-time artificial intelligence inference, Rajagopal said that she believes the edge is “the perfect location” for the application of this technology.

“When it comes to IoT applications, it’s all about massive volumes of data generated at the edge,” she said. “If you have to transfer all of that over the internet for analysis, you’re not going to get that real-time responsiveness and availability.”

Here’s the complete video interview, part of SiliconANGLE’s and theCUBE’s coverage of the Supercloud 22 event: