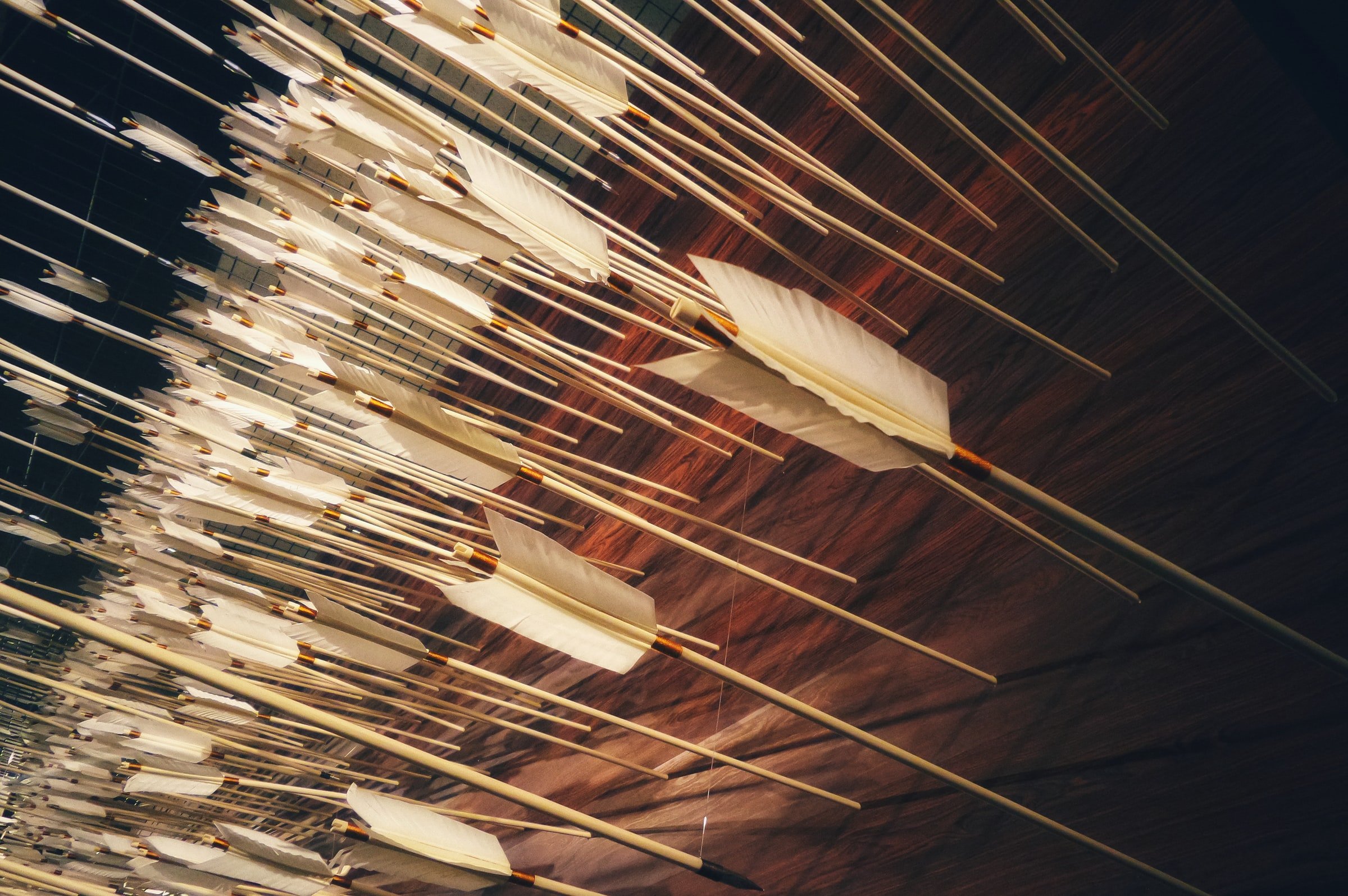 By Ryan Daws | 11th May 2022 | TechForge Media
Ryan is a senior editor at TechForge Media with over a decade of experience covering the latest technology and interviewing leading industry figures. He can often be sighted at tech conferences with a strong coffee in one hand and a laptop in the other. If it’s geeky, he’s probably into it. Find him on Twitter: @Gadget_Ry

Last year, a report by Fortune Business Insights found that 67 percent of enterprises have experienced an IoT security incident.

When building its platform, Sternum identified the 20 most critical attacks over the last few years.

The platform helps IoT device manufacturers evaluate their protections against the current threats and understand the potential fallout of failing to secure them adequately.

From an enterprise perspective, the platform also helps businesses to make the best decisions to protect their networks and employees by simulating these attacks and demonstrating firmware weaknesses, exploitation methods, and protection options.

Sternum raised $27 million in a Series B financing round led by Spark Capital last year, with participation from Square Peg Capital, the Hinrich Foundation, Btov, and others. The round brought the company’s total raised to $37 million.

According to Grand View Research, the global IoT security market is expected to reach $9.88 billion by 2025.

While that’s a large pie, Sternum faces stiff competition from the likes of  Vdoo, Axonius, Firedome, Thistle, and Armis Security.

(Photo by Possessed Photography on Unsplash)

Want to learn about the IoT from industry leaders? Check out IoT Tech Expo taking place in Amsterdam, California, and London. The event is also co-located with the Cyber Security & Cloud Expo.