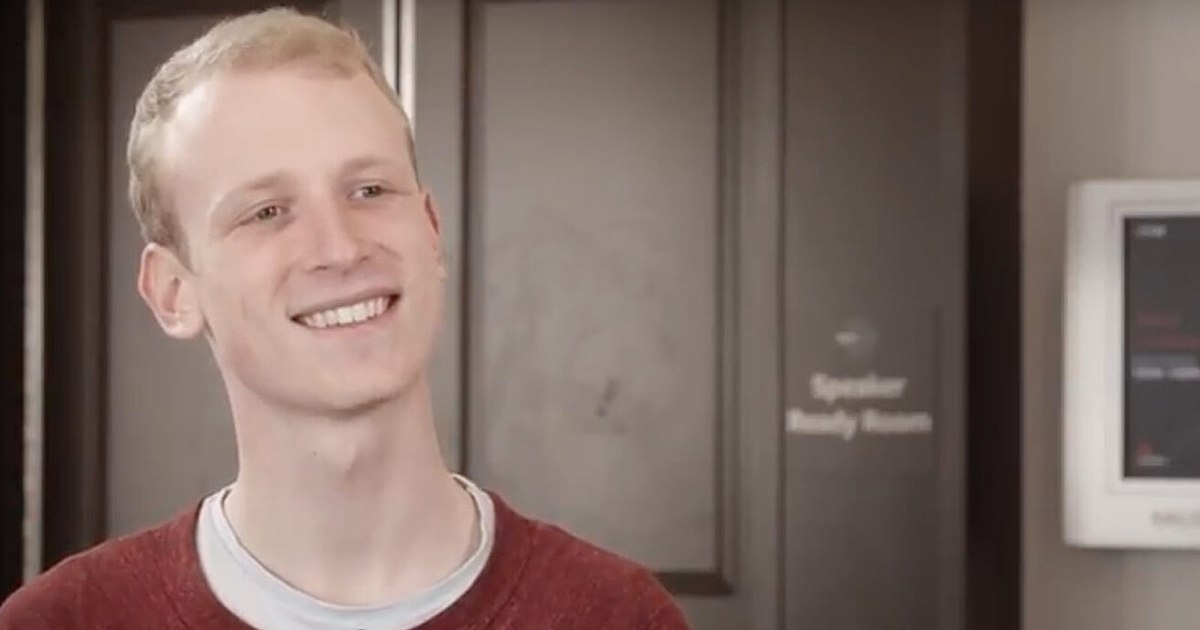 GraphCDN Inc. today announced that it has raised a $25 million Series A funding round and is changing its name to Stellate Inc., a word meaning star-shaped.

The series A round brings the total the company has raised to $30 million. The new funding comes from Tiger Global Management LLC following a seed round led by Boldstart Ventures Management LLC.

Stellate is looking to stoke interest in GraphQL, a query language for application programming interfaces that’s valued for its speed and precision. The company caches data at the edge of networks much like a content delivery network and uses GraphQL to orchestrate queries and deliver fast, reliable response times

Created by Facebook Inc. in 2012, GraphQL has yet to achieve widespread adoption outside the largest hyperscale firms such as cloud computing providers. Stellate is betting that the growth of edge computing will change the equation, however.

“It’s obvious that GraphQL is winning, particularly in large companies,” said Max Stoiber (pictured), Stellate’s co-founder and chief executive. “It unblocks barriers between client and server engineers. They can work almost independently without waiting for engineers to implement the API functionality.”

Speed at the edge

Stoiber said edge caching reduces response times by 56% on average and can achieve 99% coverage with a single update. “Media companies, for example, have to provision large infrastructure to prepare for spikes,” he said. “With edge caching, they don’t have to overprovision.”

Stellate’s technology processes GraphQL requests at the endpoint and caches and tags data according to rules specified by the customer. It can then detect any changes and instantly update the cached information.

“If you change the title on a blog post, we will effect that change within 150 milliseconds,” Stoiber said. That capability is particularly useful to businesses such as financial firms, which deal with constantly changing information and retailers that want pricing changes to populate throughout edge servers as quickly as possible. “We can make changes globally and instantly,” Stoiber said.

The company has been selling its technology since early last summer and has numerous customers in production, Stoiber said. It plans to use the funding to build out a global data graph that unifies existing point projects.

“We see all these companies building graph APIs and a huge opportunity to connect all the graphs together so a Slack can connect APIs to Salesforce which connects to Stripe,” he said. “Mostly what we’re doing now is making GraphQL ubiquitous.”