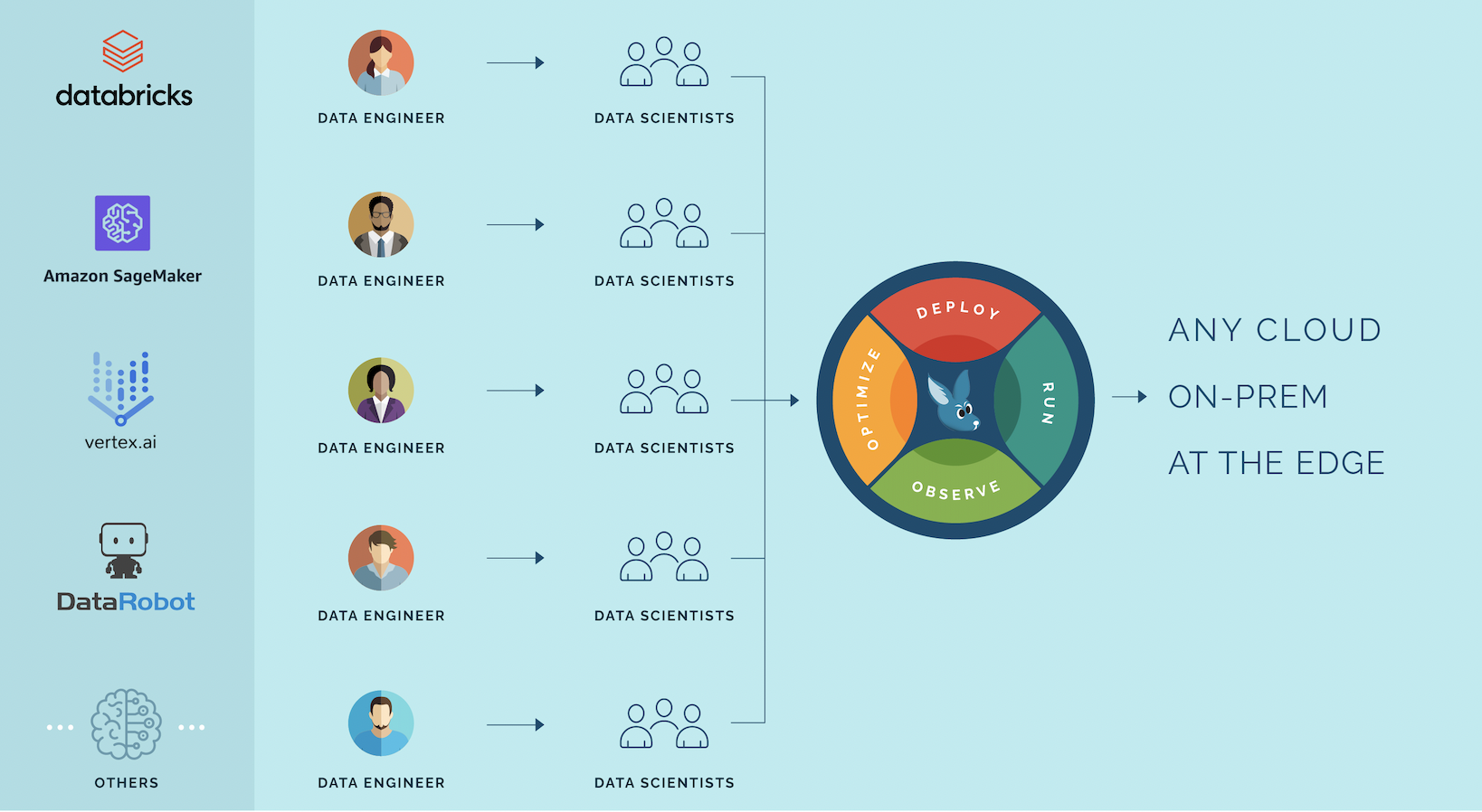 The contract was awarded by SpaceWERX, the technology arm of the U.S. Space Force, in support of the Orbital Prime program to develop technologies for space debris cleanup and other on-orbit services.

The five-year-old startup, based in New York City, developed a software platform that helps businesses assess the performance of AI applications and determine if the data analyzed with AI and ML algorithms provides any real value.

Wallaroo Labs will model the deployment of AI and ML software that the Space Force would use in OSAM (On-Orbit Servicing, Assembly, and Manufacturing) missions when it will have to rely on edge computers in space to analyze data. The company will examine potential challenges of running AI and ML algorithms on edge computers for satellite life extension, on-orbit refueling, active debris removal, and the reuse and recycling of materials to build the foundation for assembly and manufacturing in space.

Joel Mozer, director of science, technology and research at SpaceWERX said the service “must invest in AI and ML capabilities that can be deployed in the cloud and at the edge.”

The Space Force plans to rely on edge computing for OSAM and other missions. Edge computing is the practice of moving compute power physically closer to where data is generated, such as a sensor in space. Machine learning is a critical technology for spacecraft avoidance and automated retasking of sensors.

Vid Jain, CEO and founder of Wallaroo, said edge computing eliminates the need to downlink data and saves a lot of time, but a major challenge for space systems is the compute capacity available aboard a spacecraft, compared to the massive capacity of cloud computing on the ground.

“Even after you hire data scientists and machine learning experts to develop data algorithms and sophisticated techniques, getting those data algorithms into a production environment and delivering the outcome you want — whether it’s efficiency or more revenue of your business — that turns out to be really hard,” said Jain.

Wallaroo Labs is privately held. In February it announced it raised $25 million in a series A round led by M12, Microsoft’s venture arm.