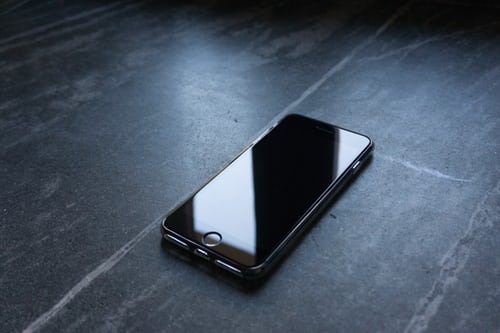 Smart glass is being for facial recognition on cell phones.

Facial recognition technology is advancing at a tremendous pace, with the glass that is literally the face of modern systems at the heart of this progression. A recently published paper from the University of Wisconsin-Madison highlights the progress being made in the field, with their ‘smart’ glass able to recognize images without requiring either sensors or a power source.

“We’re using optics to condense the normal setup of cameras, sensors and deep neural networks into a single piece of thin glass,” the researchers explain.

The advance is significant, as today, AI consumes a large quantity of computing power, so every time you unlock your phone with facial ID, it drains unusually large amounts of battery power. The team believes that the new glass holds the promise of recognizing faces without needing any power at all.

You may also like: Assessing Automated Facial Recognition Technology

Put to the Test

The proof of concept work involved designing glass that was capable of identifying handwritten numbers. The system works by taking the light emanating from an image of some numbers before focusing on one of nine spots on the other side that correspond to individual digits.

The system was able to detect when numbers had changed, such as when a 3 was turned into an 8, in real-time.

“The fact that we were able to get this complex behavior with such a simple structure was really something,” the team explains.

Suffice to say, this is still an awfully long way from having any kind of marketable application, but the team remain bullish that they’ve stumbled upon a method that allows for passive computational capabilities that are built directly into the material, rendering a single piece of glass capable of being used hundreds of thousands of times.

The instantaneous nature of the technology presents a number of possible use cases, although it will nonetheless require extensive training to enable the material to perform rapid recognition, and this training will not be quite so rapid. They are working to improve things, however, and ultimately hope to put it to use in areas such as facial recognition.

“The true power of this technology lies in its ability to handle much more complex classification tasks instantly without any energy consumption,” they explain. “These tasks are the key to create artificial intelligence: to teach driverless cars to recognize a traffic signal, to enable voice control in consumer devices, among numerous other examples.”

Time will tell whether they achieve their ambitious goals, but with facial recognition, the technology de jeur, it’s undoubtedly a journey worth keeping an eye on.