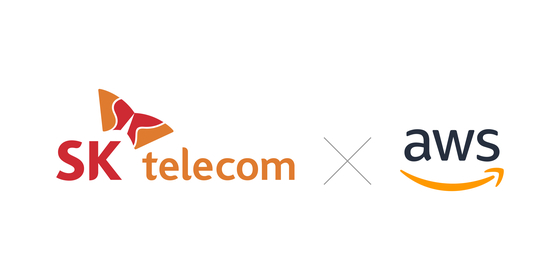 Mobile edge computing, also known as multi-access edge computing, refers to technologies that bring computation capabilities and data storage closer to the devices being used. It is considered critical in reducing 5G latency.

Enterprise clients will be able to access SK Telecom’s 5G Edge cloud, which is based on the 5G edge zone, and develop an application program or software with ultra-low latency using the cloud service, said SK Telecom.

SK Telecom’s 5G edge zone in Seoul is the second of its kind, following the one in Daejeon established in 2020.

SK Telecom explained that the second edge zone will enhance the efficiency of the 5G cloud services, as edge computing workloads will be shared out between the Seoul zone and the Daejeon zone.

SK Telecom said that its “SK Edge Discovery” system will automatically allocate the edge zone based on users’ current location.