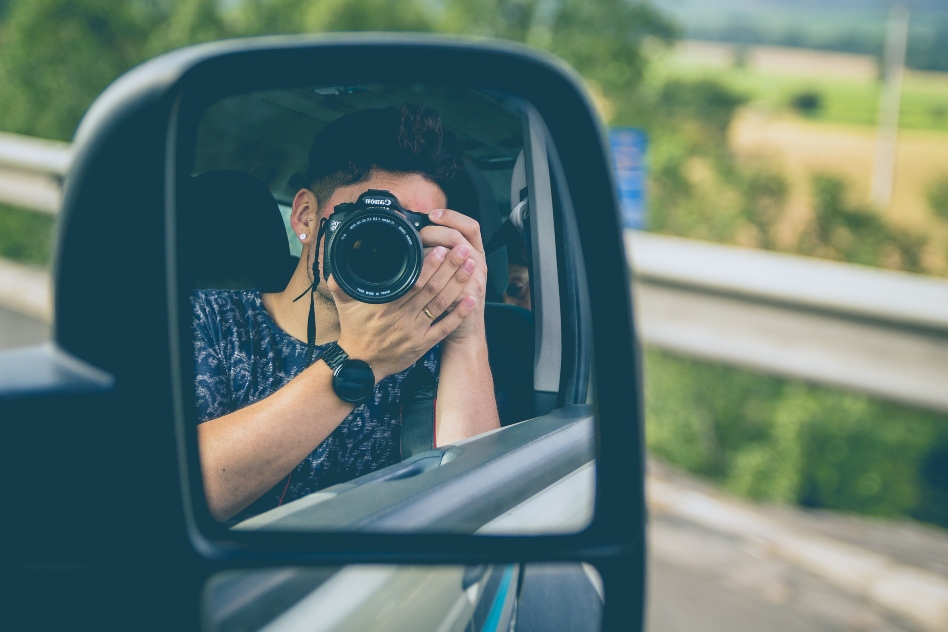 One of the most popular photo-scanning apps with OCR capabilities, CamScanner was recently found out to be riddled with nasty malware.

An estimated 100 million of CamScanner users may be affected as a result of this threat. After a series of negative reviews on the Google Play Store by users who observed suspicious behavior on the app, Kaspersky researchers investigated and discovered the malicious components of the application. Reportedly, one of the app’s advertising libraries contained the malware component.

Although the developers have removed the malware component from the app’s latest version, millions of users have been affected as a result of this malicious threat that can steal money off users in the form of paid subscriptions.

According to experts, the app had been distributing malware through a compromised third-party SDK called AdHub. The security researchers from Kaspersky named the malicious dropper component as “Trojan-Dropper.” Detected as Trojan-Dropper.AndroidOS.Necro.n, the malware component prompted Google authorities to remove the app from the Google Play Store.

This particular malware was previously spotted in some other apps which came pre-installed on a few Chinese smartphones. 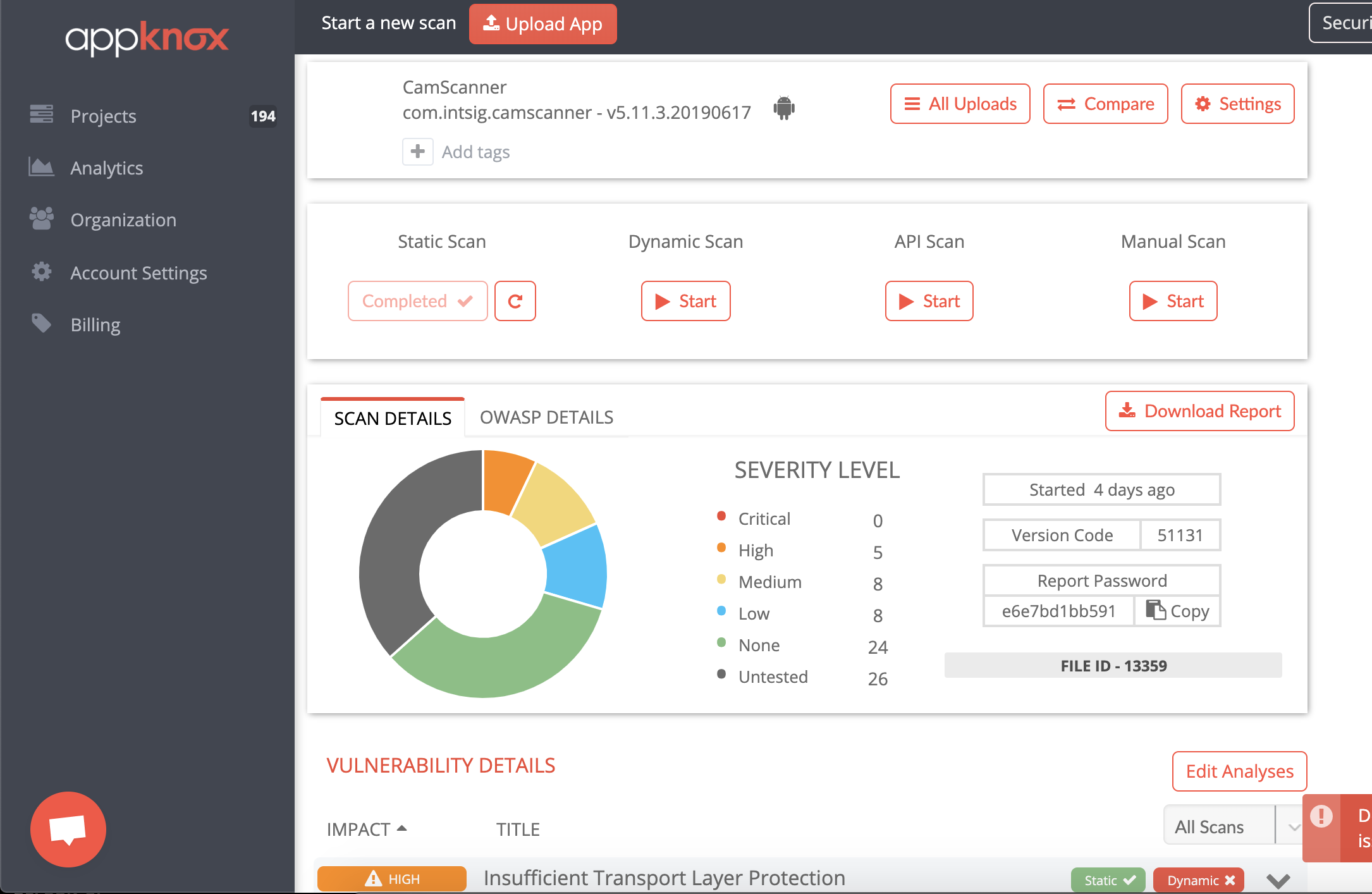 Here, we explain how the dropper gets downloaded from the application and the IoCs needed to identify the infected device.

The Java code was copied to decrypt the file, and after a separate run, it gave us the dex file, which can be decompiled to get the source code back using tools such as d2j and jadx.

On reversing the dex file, we can find that the dropper further downloads malicious files, which compromises the device and does a malvertising campaign on the users with affected devices. Kaspersky also found that this is a strain of Trojan-Dropper.AndroidOS.Necro.n which leads to intrusive advertising in order to steal money from users. The dropper allows hackers to install other malware that may expose the banking credential of users or sign them up for fake subscriptions.

Furthermore, the IoC and C&Cs are mentioned here.

After a thorough security assessment of the CamScanner mobile app by Appknox experts, five high-risk components were also found:

The CamScanner security incident has lessons for both developers and users as well. The developers slipped malicious content via advertising libraries, and in order to keep a check on that, it becomes necessary to run SDK checks while integrating any advertising library into apps.

The CamScanner app also had several high-risk vulnerabilities mentioned above. App developers need to ensure that their app holds ground on these basic security checks and ensure features like proper transport layer protection and SSL CA validation and certificate pinning to minimize unprotected data transfer over servers. Other vulnerabilities may be mitigated as well by iterating continuous security checks or by consulting trusted mobile app security testing vendors.

For the users, it is essential to get rid of apps downloaded from untrusted sources and continuously monitor for suspicious activities on the trusted apps as well. Using an advanced anti-virus application may also be an option.

Even though the developers at CamScanner promise to have fixed the malicious code in the latest update, numerous users with older versions of the app may still be on the verge of getting hacked. Most of the smartphone users trust Google Play Store and consider it the safest place to download applications, but the case with CamScanner proves it otherwise.

Researchers believe that even trusted organizations like Google can’t check millions of applications thoroughly and as more and more updates come by, the job always remains an unfinished one.