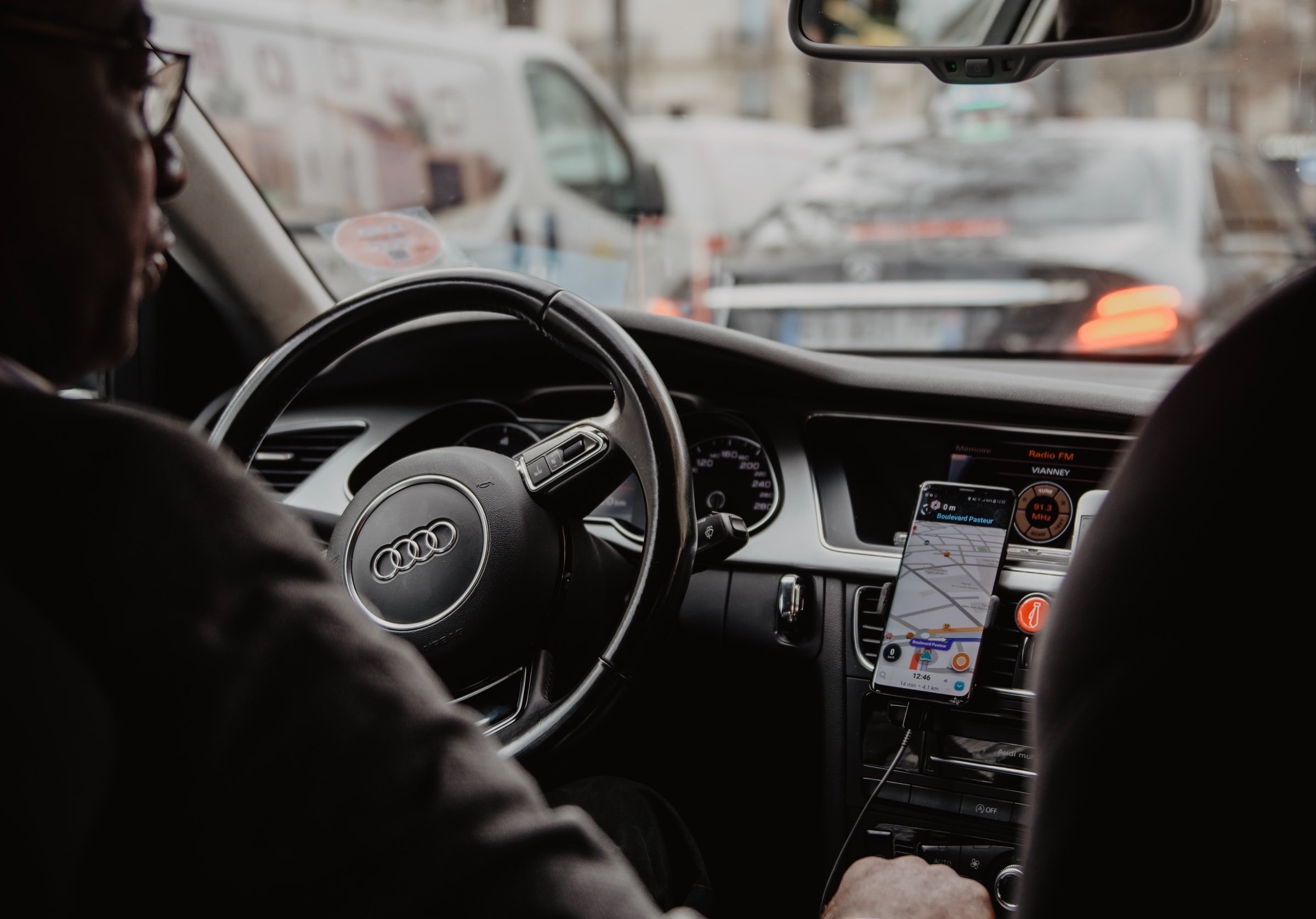 By Ryan Daws | 17th February 2022 | TechForge Media
Ryan is a senior editor at TechForge Media with over a decade of experience covering the latest technology and interviewing leading industry figures. He can often be sighted at tech conferences with a strong coffee in one hand and a laptop in the other. If it’s geeky, he’s probably into it. Find him on Twitter: @Gadget_Ry

As a long-term user of Waze, I’ve seen first-hand the advancements the app has made over the years. Long gone are the days of directions to go the wrong way down one-way streets, across concrete barriers, or a large number of roads being unmapped.

While some improvements to Waze are down to enhancements to its app and policies, it’s arguably the service’s growing community of over 140 million drivers that have made the biggest difference.

Volunteer map editors help to ensure that even the newest roads are mapped. Drivers, meanwhile, report what’s happening on the roads such as crashes, street closures, congestion, objects on the road, flooding, or anything else that could impact people’s journeys.

One initiative that such real-time data enables is Waze for Cities.

Waze for Cities provides anonymous data from users to local governments to help them understand where problems like bottlenecks or regular crashes are occurring, so they can prioritise improvements. It’s a two-way deal, with partner cities giving Waze a heads-up about events like protests so they can be factored into the algorithm to help users avoid likely congestion.

“It’s a free exchange of information. Waze offers access to local authorities, highways agencies, and the like to make smart decisions about their infrastructure and mobility around urban areas in particular. That can be anything from introducing one-way systems, cycle lanes, and ensuring refuse collection routes are not disrupting the regular flow of traffic as much as possible,” explains Roberts.

“We provide them with street-level data in real-time so that they can monitor the volume and speed of traffic in their local areas. In return, they provide us with access to plans for roadworks and events.”

While I’ve often jokingly called Waze a “life-saver” for helping to avoid congestion, the Waze for Cities initiative is quite literally saving lives.

Researchers from UCLA and UC Irvine found that when a crash was reported by multiple Waze users, the earliest reports were submitted an average of four minutes and three seconds prior to an emergency call. In Kentucky, first responders are now dispatched based on this signal rather than waiting for confirmation from cameras or a 911 call.

Waze also partners with various large events to improve the journeys of attendees. One example was a partnership with football club AS Roma where drivers were guided to the stadium by the voices of players and given suggested entrances to the Stadio Olimpico.

Future data sources from things like connected roadside infrastructure will make such initiatives even more powerful.

One emerging data source that Roberts believes will make a big difference is real-time parking availability.

Real-time parking availability will enable navigation services like Waze to show users how many spaces are left in a specific car park before they set off, and rerouting could be offered if it gets full during their journey.

Google acquired Waze for $1.1 billion in 2013 and many expected the service to close soon after in favour of Google Maps. Nine years later, Waze is still going strong.

Waze offered a number of unique features over Google Maps at the time, but most of what differentiated it – including speed trap alerts, crash reports, lane closures, and object in road warnings – have all since made their way into Google’s navigation app.

Naturally, it still leads many to wonder at what point does Google decide to just have the company’s talent focus on the one app.

However, Roberts believes Waze differentiates enough from Google Maps for both to continue coexisting.

“It’s certainly a question that is raised a lot in terms of what is the relationship between Google Maps and Waze, and why they’re sitting under the same umbrella company,” acknowledges Roberts. “What I can say is the reasons the two exist are very different.”

Roberts argues that Google Maps is more about finding places on the map and understanding where something is so that you can get to it. Waze’s proposition is laser-focused on tackling the challenge of traffic.

“Because of that, we are a data-driven solution. The algorithm is all about cars on the road and understanding the speed of traffic and mobility in real-time—but we have the addition of user-contributed information,” explains Roberts.

It’s the combination of real-time data with the human element and Waze’s algorithms that Roberts believes makes initiatives like the aforementioned Waze for Cities, event partnerships, and similar contributions possible.

“We have a universe of hundreds of thousands of map editors helping us to keep our map fresh,” adds Roberts. “We believe it gives us that sort of additional edge of freshness in the map which I don’t think Google can ignore.”

Google has left Waze to operate pretty much independently so far, but you don’t spend over $1 billion on acquiring a company not to get anything in return. The most likely reason for Google’s acquisition is to access more data.

Waze and Google don’t refute they share data but haven’t specified what or the frequency in which it’s shared. We asked Roberts, who said he didn’t have the information to hand. However, in a follow-up, the company was still unwilling to disclose this information.

While we’re some way off from a world in which the majority of trips are driverless, we wondered if Waze has a plan in place for when navigation apps are no longer needed. The short answer is no, but Roberts believes Waze’s mission to reduce congestion will still be needed for quite some time.

“I think it’s fairly clear that if you have a future world of predominantly driverless cars and the Internet of Things – all vehicles knowing exactly where all vehicles are, the speed they’re coming, and when they’re approaching each other – that takes giant leaps towards solving the [congestion] problem,” says Roberts.

“In the short, medium, and long-term, we certainly see that the traffic is not an issue that will disappear overnight and it continues to need to be solved. We just think that Waze’s core value proposition is one instrument that has a deeply positive impact on that challenge.”

Back to the future present

We asked Roberts what Waze will be focusing on in 2022 to build on its efforts to tackle congestion and improve journeys.

Firstly, Waze will be looking to further harness its community to benefit others.

“Our differentiator really is the community aspect, it’s what users can do to ensure they are benefiting and helping others on the road,” explains Roberts.

“For example, during the fuel crisis last year, we quickly enabled drivers to alert others whether fuel was or was not available in certain stations and that drove a huge amount of usage in a short period of time because it’s just genuinely adding benefit to drivers in a time of crisis.”

Roberts will also be looking to increase Waze’s partnerships with local authorities to solve challenges.

“We’re always looking to see how our data can be of use to solve local urban challenges for local authorities,” says Roberts.

“We work with a number of partners throughout the UK – National Highways, Transport for London, the Department of Transport, and a myriad of local authorities – and we welcome any additional partners because we think our data exchange being free is an easy decision to make.

“We have a team there to support how that data can be used for decision-making.”

Any public or private organisation interested in partnering with Waze can find more information here.

You can watch our full interview with Ru Roberts below:

(Photo by Thibault Penin on Unsplash)