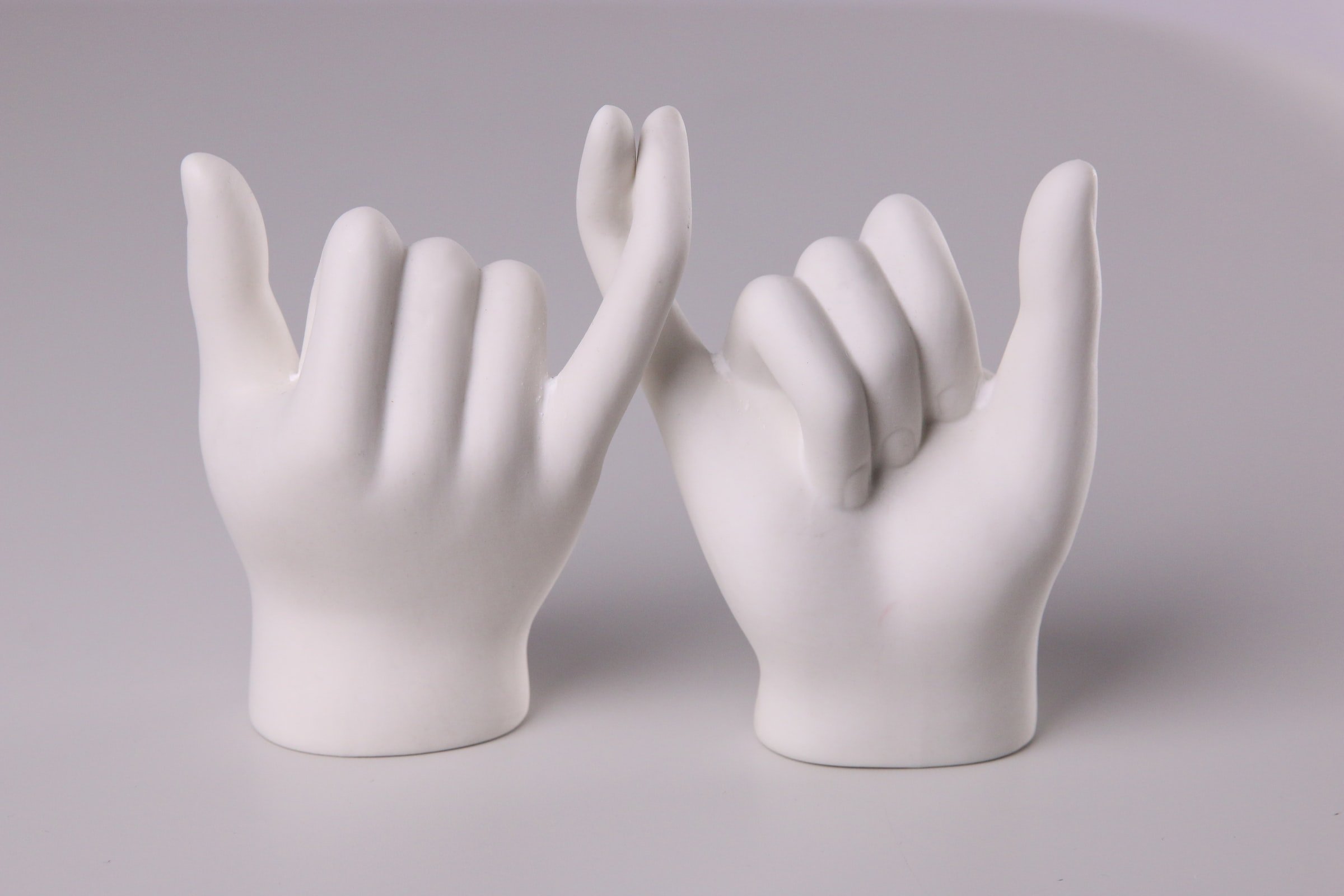 By Ryan Daws | 7th October 2022 | TechForge Media
Categories: AI,
Ryan is a senior editor at TechForge Media with over a decade of experience covering the latest technology and interviewing leading industry figures. He can often be sighted at tech conferences with a strong coffee in one hand and a laptop in the other. If it’s geeky, he’s probably into it. Find him on Twitter: @Gadget_Ry

A growing number of robot makers are pledging not to weaponise their creations.

This week, an open letter – currently signed by six robotics companies – pledges not to support the use of their creations for deadly purposes.

Here’s a copy of the full letter:

“General Purpose Robots Should Not Be Weaponized

We are some of the world’s leading companies dedicated to introducing new generations of advanced mobile robotics to society. These new generations of robots are more accessible, easier to operate, more autonomous, affordable, and adaptable than previous generations, and capable of navigating into locations previously inaccessible to automated or remotely-controlled technologies. We believe that advanced mobile robots will provide great benefit to society as co-workers in industry and companions in our homes.

As with any new technology offering new capabilities, the emergence of advanced mobile robots offers the possibility of misuse. Untrustworthy people could use them to invade civil rights or to threaten, harm, or intimidate others. One area of particular concern is weaponization. We believe that adding weapons to robots that are remotely or autonomously operated, widely available to the public, and capable of navigating to previously inaccessible locations where people live and work, raises new risks of harm and serious ethical issues. Weaponized applications of these newly-capable robots will also harm public trust in the technology in ways that damage the tremendous benefits they will bring to society. For these reasons, we do not support the weaponization of our advanced-mobility general-purpose robots. For those of us who have spoken on this issue in the past, and those engaging for the first time, we now feel renewed urgency in light of the increasing public concern in recent months caused by a small number of people who have visibly publicized their makeshift efforts to weaponize commercially available robots.

We pledge that we will not weaponize our advanced-mobility general-purpose robots or the software we develop that enables advanced robotics and we will not support others to do so. When possible, we will carefully review our customers’ intended applications to avoid potential weaponization. We also pledge to explore the development of technological features that could mitigate or reduce these risks. To be clear, we are not taking issue with existing technologies that nations and their government agencies use to defend themselves and uphold their laws.

We understand that our commitment alone is not enough to fully address these risks, and therefore we call on policymakers to work with us to promote safe use of these robots and to prohibit their misuse. We also call on every organization, developer, researcher, and user in the robotics community to make similar pledges not to build, authorize, support, or enable the attachment of weaponry to such robots. We are convinced that the benefits for humanity of these technologies strongly outweigh the risk of misuse, and we are excited about a bright future in which humans and robots work side by side to tackle some of the world’s challenges.”

Among the signatories is Boston Dynamics, a company that makes some of the most lifelike robots to date:

Such robots have naturally caused alarm that they could be weaponised for military purposes, especially given the sci-fi portrayals.

An episode of the dystopian TV show Black Mirror portrayed robot quadrupeds – that are eerily similar to Boston Dynamics’ Spot – hunting down human survivors in a post-apocalyptic wasteland. Other infamous sci-fi portrayals of deadly robots include those featured in Terminator and Robocop.

Boston Dynamics has received funding from the US military and DARPA to design robots like BigDog that could be used in combat scenarios for logistical support or remote inspection, but have no deadly capabilities themselves. In its ethical principles, the company has always said that it will not authorise the use of its robots for use as weapons or autonomous targeting systems.

In addition to Boston Dynamics, the other five current signatories are:

“We are concerned about recent increases in makeshift efforts by individuals attempting to weaponize commercially available robots,” said Robert Playter, CEO of Boston Dynamics, in a statement.

“For this technology to be broadly accepted throughout society, the public needs to know they can trust it. And that means we need policy that prohibits bad actors from misusing it.”

(Photo by Andrew Petrov on Unsplash)

Want to learn about the IoT from industry leaders? Check out IoT Tech Expo taking place in Amsterdam, California, and London. The event is co-located with the AI & Big Data Expo.