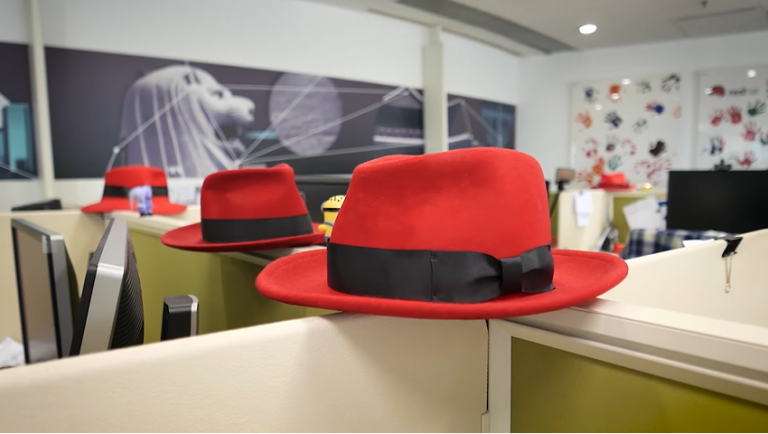 Last year, Verizon teamed up with IBM on a broad initiative to modernize its network. As part of the effort, Verizon is building key components of its 5G infrastructure using Red Hat software.

Edge computing is one of the areas that the companies’ partnership prioritizes. Verizon offers an edge computing service called Verizon 5G Edge that enables enterprises to run their applications on infrastructure attached to the carrier’s 5G network. This infrastructure is powered by Amazon Web Services Inc.’s AWS Wavelength platform.

The Verizon 5G Edge service is available in multiple cities throughout the U.S. In the update about its collaboration with Verizon that it published today, Red Hat said companies can now use its OpenShift software platform to manage Verizon 5G Edge deployments in more than 13 of the cities where the edge computing service is available. The OpenShift software platform is Red Hat’s distribution of Kubernetes.

A key component of Red Hat’s value proposition to enterprises is simplified management. Companies can run OpenShift not only on edge infrastructure such as Verizon 5G Edge, but also in their public cloud environments and on-premises data centers. Using a single platform to manage different types of infrastructure can simplify maintenance operations, as well as make it easier to build applications that work across multiple clouds.

Red Hat also said today that, thanks to its collaboration with Verizon, companies can use its Advanced Cluster Management for Kubernetes software tool to manage Verizon 5G Edge environments. The software tools enable administrators to manage container applications through a centralized console. Additionally, Red Hat stated that customers can use other popular software products they use to develop, maintain and deploy applications thanks to “pre-integration work done with an extensive list of Red Hat partners.”

Red Hat today also provided an update about another aspect of its efforts to advance edge computing in the enterprise. The IBM unit detailed an internal project in which its engineers used MachineSets, a feature of its OpenShift platform, to optimize the reliability of an edge computing environment. Red Hat believes that enterprises could apply MachineSets similarly in their own environments to increase reliability.

A common practice in the enterprise is to spread a public cloud deployment across multiple data centers. If one of the data centers experiences an outage, the deployment can continue operating. In the project that it detailed today, Red Hat applied a similar concept to edge computing.

The company created an OpenShift-powered edge computing deployment spread across data centers in Northern Virginia and AWS Wavelength Zones in New York City and Boston. The deployment also included an installation of AWS Outposts, which makes it possible to set up a miniature on-premises version of the AWS cloud. According to Red Hat, this deployment approach can help improve the reliability of IT environments that include edge computing elements.