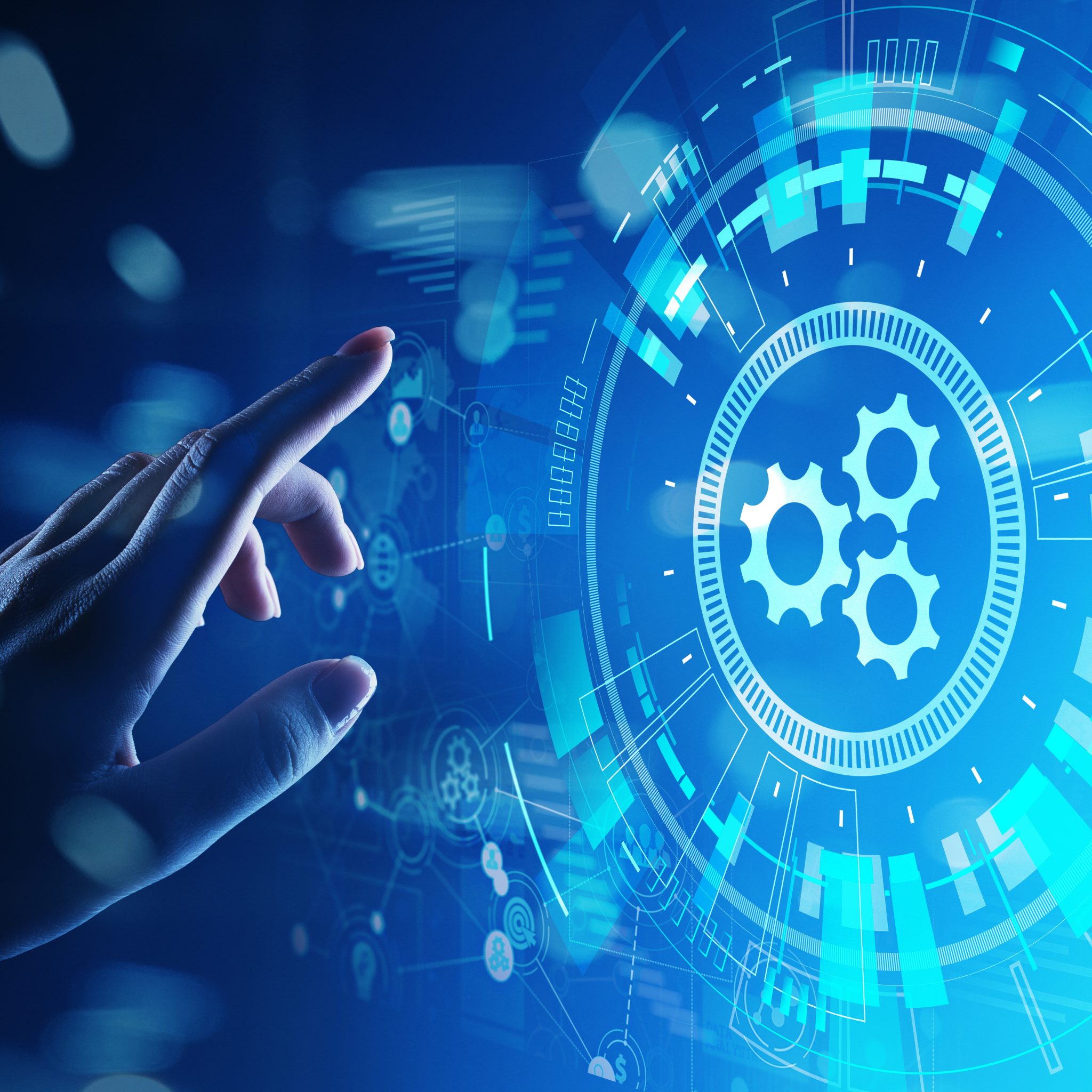 “The integration with Azure services, including Azure compute, network and storage can further increase the ROI of automation, allowing customers to scale their IT operations,” said Red Hat in a statement.

“This helps to remove the infrastructure maintenance and operational burden from IT teams, enabling them to focus purely on delivering automation strategies for a more efficient, flexible and scalable business,” said the company.

Why automate with Ansible?

Red Hat Ansible Business Unit vice president and general manager Joe Fitzgerald called this the decade of automation. He said that Ansible provides automation and governance services for just about every operational aspect of the enterprise.

“Just like in other domains, from manufacturing to logistics, automation is the one technology that enables the operational scalability necessary to build and operate at hybrid cloud-scale,” said Fitzgerald.

Ansible is for hybrid cloud. Together with Red Hat’s container orchestration solution OpenShift has made important inroads in enterprise and telecom cloud operations since IBM bought Red Hat in 2018. OpenShift is a commercial cloud software orchestration platform specialized for enterprise cloud. It’s a Kubernetes  distribution.

Verizon will use Red Hat technology to automate and orchestrate its 5G network and deploy an open hybrid cloud platform, working together to further 5G enterprise use cases. Verizon is employing Red Hat OpenShift to develop applications like open-source tools and edge computing services.