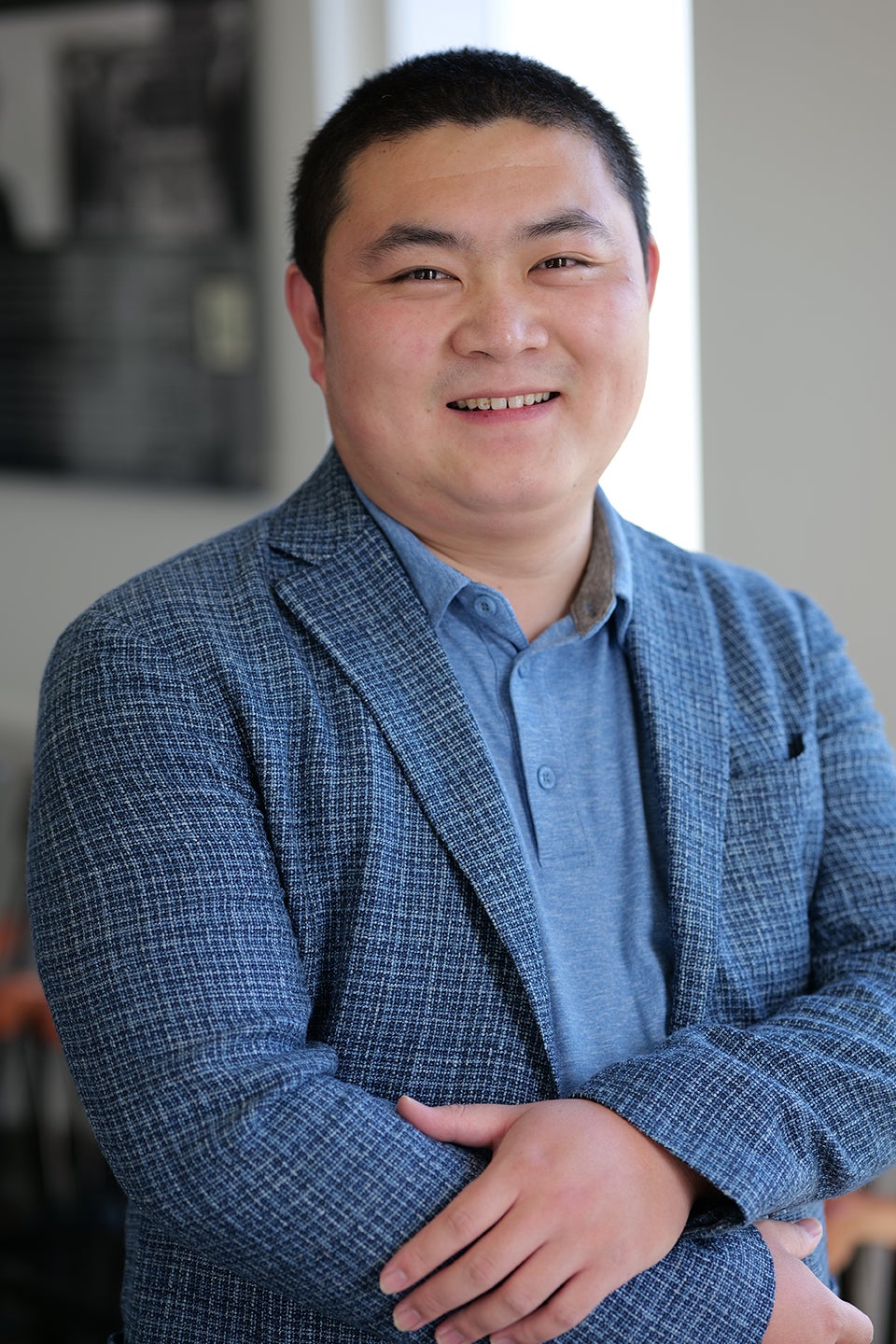 Weiwei Jia, who joined the computer engineering faculty at the University of Rhode Island this fall as an assistant professor, is developing the next generation of cloud systems that do a better job of handling current and future technology.

“The systems used in the cloud were designed for legacy applications and traditional hardware,” said Jia. “Those systems don’t consider the requirements of new applications or features of emerging hardware devices.”

Paving the way for the future

“My research paves the way for modern clouds to deploy new services and applications,” said Jia. “The research is practical, and it could make a real difference in society.”

Two examples of systems designed by Jia that are expected to make a significant difference are a first task scheduler for edge computing, called DASEC, and an effective cloud memory management system, called GEMINI.

GEMINI will greatly improve the performance of data intensive applications in virtualized clouds and data centers.

Jia’s research on DASEC and GEMINI will be published at an upcoming symposium on cloud computing and an international conference on computer systems.

At a later date, Jia will release the source code for both to benefit the community, academia and industry.

Started with a textbook

Jia first became interested in computers while in high school in China. He spotted his older brother’s college textbook, C Programming Language, which intrigued him.

“I was curious about the name of the book, as I didn’t understand who could speak such a language,” said Jia. “My brother explained the language and the book to me. Later, he taught me a lot about computers and how to communicate with them. That’s when I realized it was something I wanted to pursue for a career.”

“I discovered that many of the top researchers in computer science are from the United States, so I went to the U.S. to conduct research in computer systems,” said Jia.

Jia and his wife Xiaowei Shang, and their three-year-old daughter, have quickly become part of the URI community. Jia’s wife is completing a Ph.D. in computer science from the New Jersey Institute of Technology and hopes to join the College of Engineering as a teaching assistant professor.

“We’re very happy to join the URI family,” said Jia. “We appreciate the opportunity and all of the support we’ve received from colleagues at URI. We will do our best to make positive contributions to the University and the College of Engineering.”