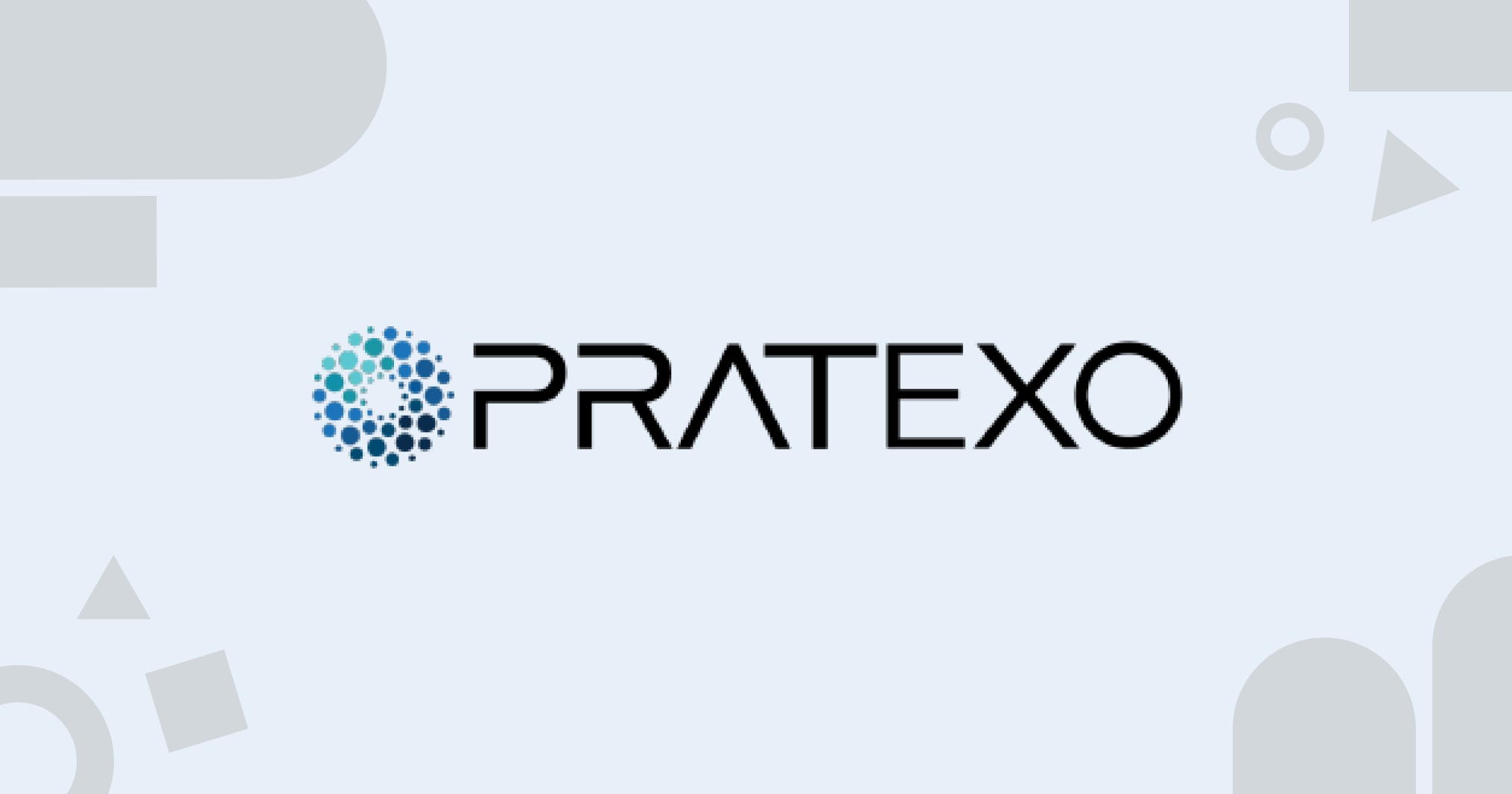 AUSTIN, Texas–(BUSINESS WIRE)–Pratexo Inc., the plug and play edge computing platform-as-a-service, announced its award as the Startup of the Year, as selected by a panel of independent judges at Edge Computing World 2021.

“The edge computing space is booming with many companies rapidly bringing forth truly innovative solutions across many types of technologies and markets. The quality and number of applicants to the Edge Computing World Startup of the Year competition is improving meaningfully every year,” said Philippe Cases, CEO of Topio Networks, the hosts of the Edge Computing World event held between October 12 and 14, 2021. “Pratexo is maniacally focused on solving one of the Edge Computing market’s big pain points, the team is very strong and has early wins already, so it shouldn’t come as a surprise that they have been chosen as the best of the best.”

“When competing with such a large group of companies, the outcome is never certain. But solutions that truly innovate and deliver value to customers usually win out in the end,” stated Blaine Mathieu, CEO of Pratexo, shortly after the award. “Credit truly goes to our global team of employees and partners that are working hard to bring a fresh approach to high performance computing to the edge of systems running in energy companies, in shipping, at manufacturers, and in the next generation of smart buildings.”

About Pratexo, Inc.: Pratexo is the plug and play edge computing platform-as-a-service that simplifies and accelerates the design, provisioning, and management of the edge nodes and micro clouds required to host next-generation applications. Based on open and proven technologies, Pratexo unlocks the true value of AI and IoT by enabling you to process data and run applications locally – on the far edge – in real time. www.pratexo.com

About Topio Networks, Inc: Topio Networks, the host of the Edge Computing World event series, is an industry research firm focused on the emergence of the new computing platform needed to accelerate digitalization in an intelligent and hyper-connected world. By leveraging the Topio Networks platform, businesses can benefit from meaningful data insights, market feedback & surveys, and information about the effectiveness of their company’s thought leadership and have access to more than 1.2 million professionals involved in the business of connected things. www.topionetworks.com