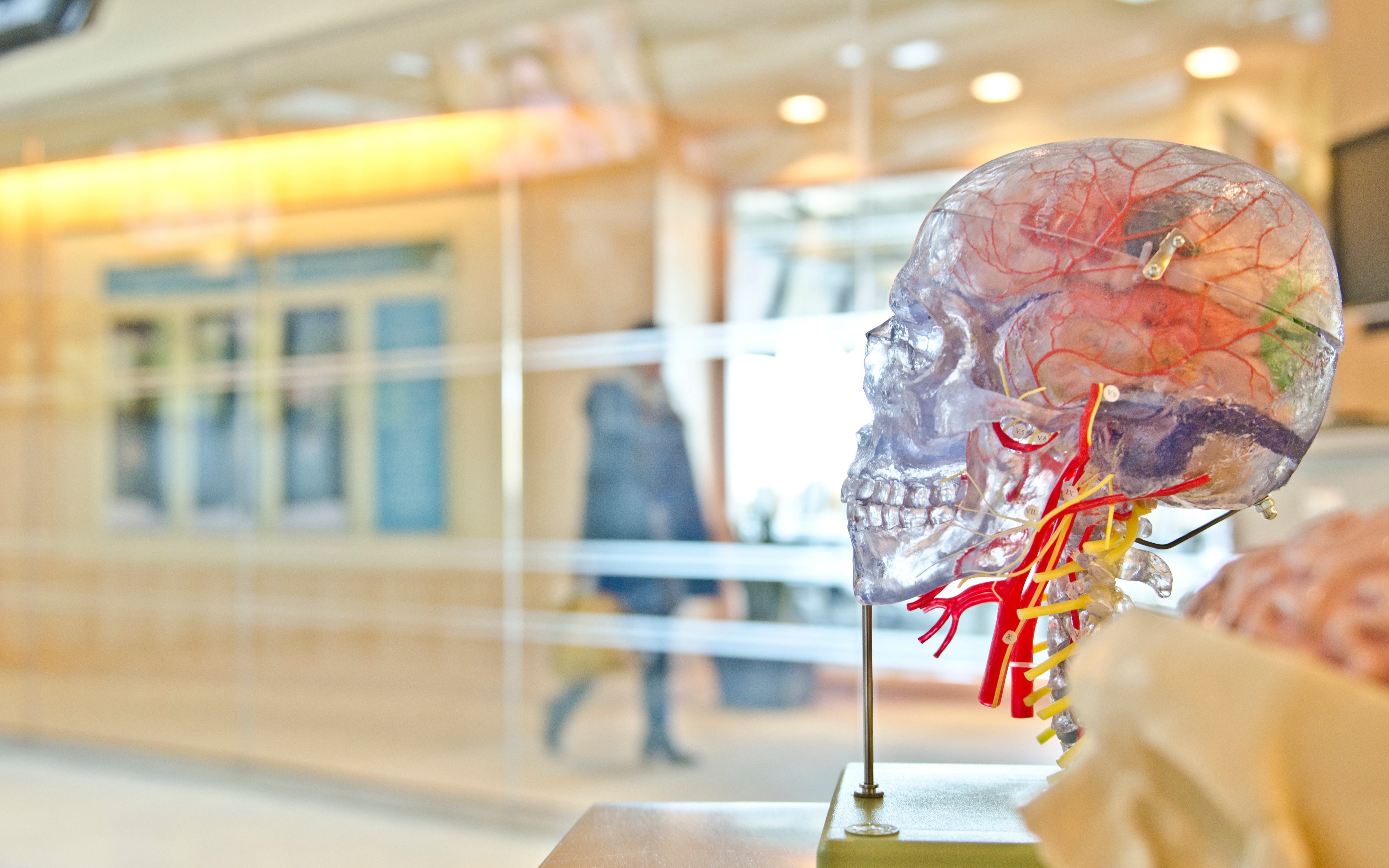 As humans, when we interpret language, we rely on a bank of background knowledge to interpret and make inferences not only about language but also about the world around us in general. Commonsense reasoning has been defined by many sources as: “the basic ability to perceive, understand, and judge things that are shared by nearly all people and can be reasonably expected of nearly all people without need for debate.”

Without this ability, humans would not be able to survive in the modern world, as they would do things that are prejudicial to their survival. Modern AI techniques lack commonsense. This gap is currently being addressed by researchers working in the field of Commonsense reasoning.

Commonsense reasoning is a broad field with applications in computer vision and robotics, however, Natural Language Processing (NLP) has seen a great deal of activity that has recently been reinforced with a launch of a DARPA competition, which is a branch of US military research. The competition’s aims are to: “create computational models that learn from experience and mimic the core domains of cognition as defined by developmental psychology” and “construct a common-sense knowledge repository capable of answering natural language and image-based queries about common sense phenomena by reading from the Web.” The idea of Artificially Intelligent Agents has been named as AI2by the Allen Institute.

Visual commonsense reasoning is a challenge where an AI technique tries to make sense of a scene such as “why is a person is laughing?” A challenge question is typically a visual scene, a question, and a number of answers. A candidate technique will not only have to understand the scene, but will need to understand the questions and answers and how they relate to the scene.

Commonsense knowledge graphs are well known to the community and there has been a number of attempts to encode commonsense knowledge into an ontology or related structure. The most well-known is Cyc, which has been under development since 1984. It attempts to capture representations “about how the world works,” which humans use to reason about day-to-day situations.

Situations with adversarial generations is a new task that was invented by the Allen Institute, which evaluates Natural Language Inference from which a technique can deduce the logical consequence of an everyday situation. A typical question from the dataset launched by the Allen Institute is: “The person blows the leaves from a grass area using the blower. The blower…” and the technique then gets a choice of four answers to choose from.

The DARPA competition and the Allen Institute are not the only challenges in this field. A number of these challenges are NLP based tasks where a candidate technique infers the context of a word or sentence. The Winograd challenge, for example, is a mainstream challenge that is an extension of the Turing Test, where machines try to interpret the meaning of a word from a sentence. For example, “The city councilmen refused the demonstrators a permit because they [feared/advocated] violence.” A human would instinctively know that the answer would be feared. This answer requires background knowledge to understand the context and meaning of the candidate answers. This simple example is difficult for machines to respond to because the answers rely upon background information.

The use of commonsense reasoning has implications in a number of areas of AI. For example, robotic navigation and actions. In this scenario, a robot with commonsense capacity would not have to be explicitly programmed or learn from previous experience to know not to do certain activities as well as anticipate situations. Humans have a limited ability to see into the future because our senses are too slow to transmit information to our brain, therefore our brain has to estimate the near future based upon current information.

Commonsense reasoning will enable robotic machines to do the same. Commonsense reasoning is not limited to the typical science fiction stereotypes of AI, but it can be applied to the mundane, but no less important situations. For example, to have transparent AI, strategies will need to be able to explain their decisions and conclusions. This is known as explainable AI, which is arguably a key step to the social acceptance of Artificial Intelligence. The application of and the need for commonsense reasoning is almost limitless.

The current state of the art is at an infant stage, however, commonsense reasoning is a necessary step for artificial intelligence to advance beyond its current limited abilities. The ability to endow machines with this most human of qualities is not a trivial task, and there has been limited progress. However, with the DARPA competition, this may change as demonstrated by the effect that the DARPA grand challenge had on self-driving cars, which went from a niche activity to a mainstream product being backed by numerous large organizations. Commonsense is the future of AI because it is just “commonsense” to pursue this research area.