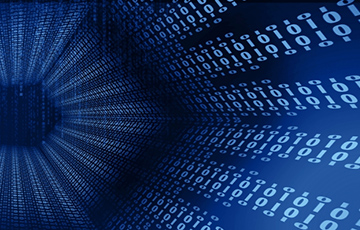 Soracom, Inc., a global provider of smart connectivity for the Internet of Things (IoT), today announced the release of two new services, SORACOM Funk and SORACOM Harvest Files, along with a new pricing model for Virtual Private Gateway (VPG) connections that reduces cost by as much as 80% in common use cases.

By shifting data processing from devices to cloud-based FaaS providers, SORACOM Funk increases the capability of even low-spec IoT devices while reducing power and bandwidth consumption. This service also allows on-demand management of cloud endpoints for easy switching between development and production environments without any modification to embedded logic.

SORACOM Harvest was first released in 2016 as a serverless IoT data collection and visualization service. SORACOM Harvest Files adds the ability to store and download not only device data but also files of up to 5GB using simple PUT and GET commands. Files can be distributed to devices programmatically or on demand, allowing, for example secure, over-the-air IoT firmware updates with no need to set up a server environment.

Soracom is also pleased to announce new, simplified pricing for its Virtual Private Gateway (VPG) service. Soracom VPGs establish a secure, dedicated IoT networking environment that lets users connect devices directly to a cloud instance like an AWS Virtual Private Cloud (VPC) or to their own hosted environments without sending traffic over the public Internet.

Previously, VPG use was billed based on a formula including gateway time, number of devices connected, and number of connections over time. VPG use will now be billed based on a simple Small/Medium/Large model. For an IoT deployment privately connecting 1,000 devices per month, the change will not only simplify billing but reduce VPG cost by over 80%, from nearly $2,000/month to $360/month.

“In IoT, every bit of data counts and secure cloud integration can mean the difference between success and failure. We’re committed to helping developers create a more connected world; these new services and pricing fulfill that promise by making IoT devices and networks more capable, more secure, and more accessible.”