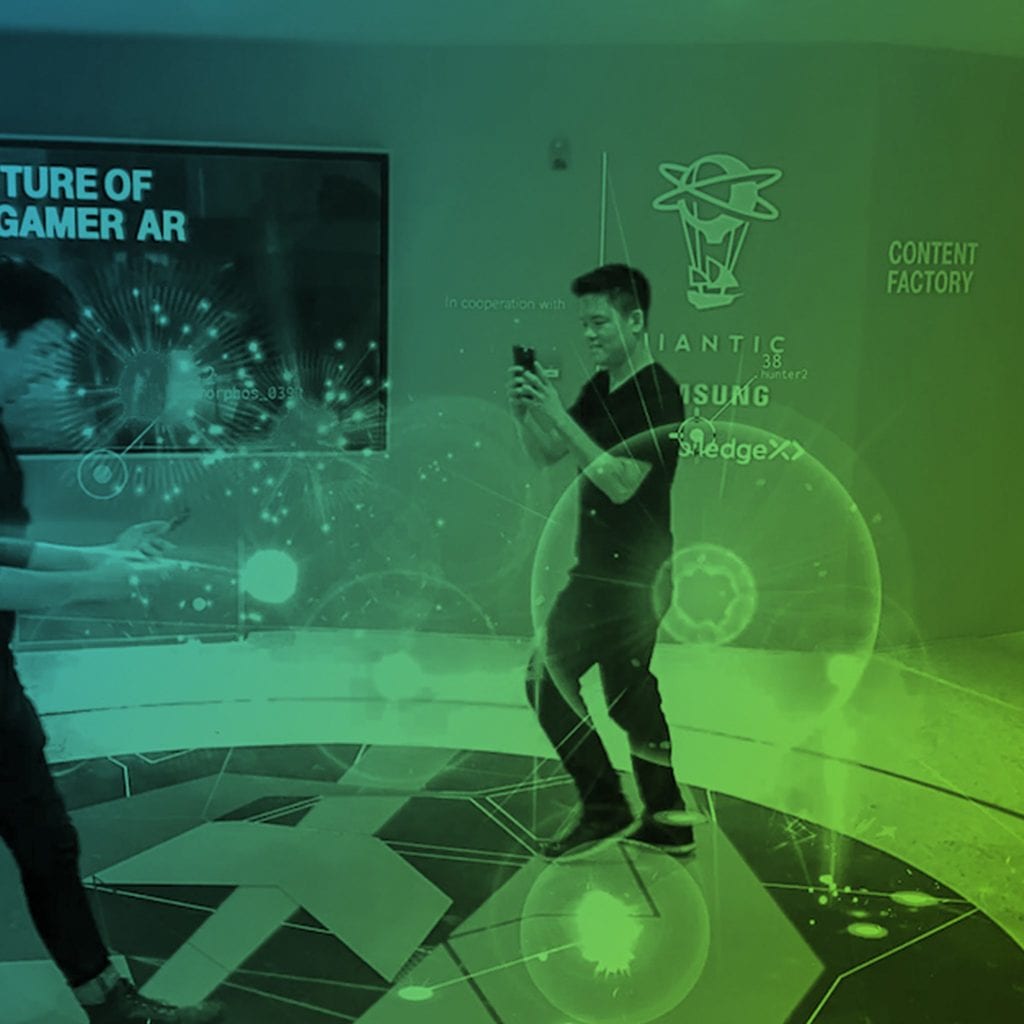 MobiledgeX early access program coming to the US in October

Deutsche Telekom-backed edge computing company MobiledgeX says it has 13 network operator customers and is expanding its early access program into Asia this month, with North America to follow in October.

“Momentum around edge computing trials and experimentation is starting to gain steam as more mobile operators safely open their trusted networks to pilots and production use cases and take steps toward creating global edge availability while we aggregate, normalize and simplify access to these resources for application developers and device makers,” said Sunay Tripathi, CTO of MobiledgeX, in a statement. “With over a dozen top mobile operators now part of our expanding edge network and more to be announced in the coming months, we are focused on building the winning edge ecosystem through the implementation of the key required features and technology.”

The company said that it supports 30 developer applications on its platform and noted that it has begun holding hackathons. It recently co-hosted one such event with SK Telecom and has another one next week in Krakow, Poland, with partners including T-Mobile Poland and Samsung.

Developers at the South Korean hackathon “were looking for the ‘ability to leverage geo-location data to create applications that adapt based on user location,’ were excited about ‘reducing the amount of data traffic and latency that has to go through the network by processing it closer to the device,’ and were ‘interested in running high compute workloads to an edge site’”, according to a blog post by Wonho Park, MobiledgeX’s director of product management, who attended the event.

The winning team created an image detection application that calculates calories, but it was limited by processing power available on-device. The use of 5G, Park said, enabled the developer team to “reimagine their app and improve accuracy and user features and functionality.”

MobiledgeX has previously said that it has been supporting prototyping of developer use cases including applications such as automatic deployment of app back-ends to users, based on verified location and identity, for multi-player gaming or robotics; lower latency and compute capabilities for augmented and mixed reality performance; and video and image processing that meets country-specific rules on privacy regulations.

In announcing the update on its customer gains, MobiledgeX also emphasized the features it has put in place to help enable edge computing. The technology, it said, “drives a need for a management layer that seamlessly integrates into current cloud development toolchains while supporting the unique requirements that edge presents to the market.”

Those features include a self-service console for developers to “autonomously manage” deployment of their software; support for standalone containers; trust proxy for non-cellular devices, such as robots and drones; and a “matching engine” that “automatically matches users to the nearest available edge location while taking into account specified developer policies and operator policies.”

“The next generation of experiences and devices is taking shape before us, powered by real-time immersion, immediacy and insight,” said Eric Braun, CCO of MobiledgeX. “With this next generation of augmented experiences, autonomous machines and AI-driven decision making appearing now, edge computing becomes a prerequisite for adequate performance, scale and security. MobiledgeX and participating operators are making this adoption and extension of the cloud to the operator edge and beyond as easy as possible.”

MobiledgeX, which is backed by German telco Deutsche Telekom, first launched its live network earlier this year with the use of public edge network sites from DT. It has already worked on an edge trial network with Telus in Canada.