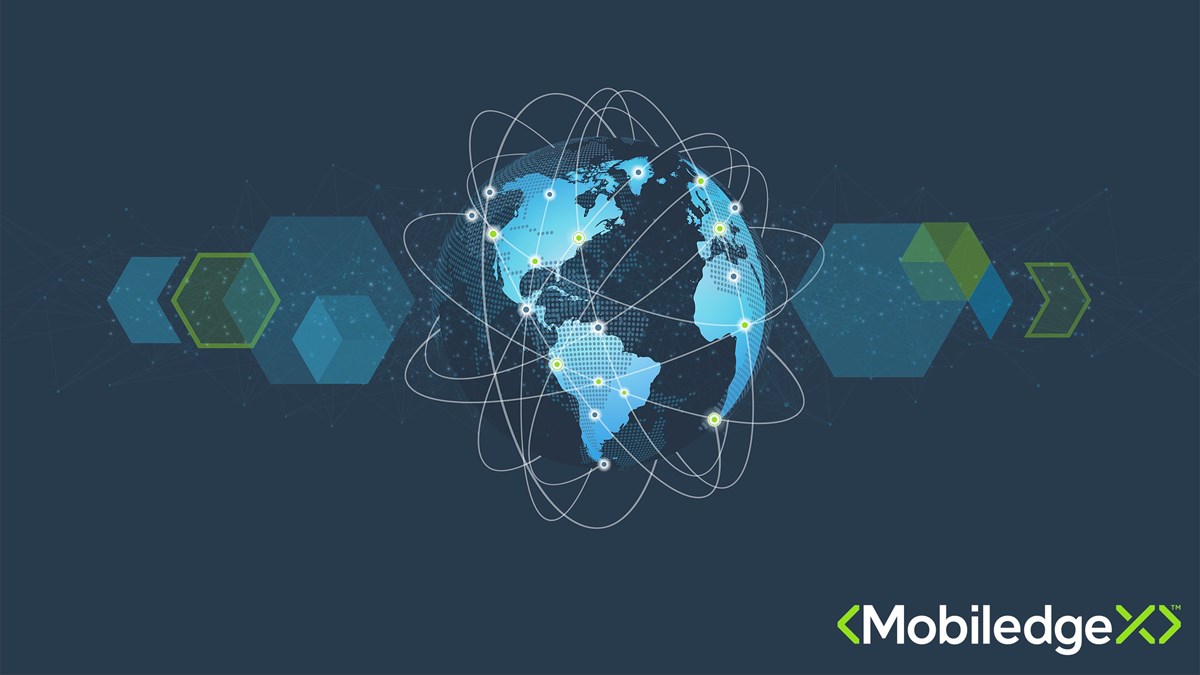 Google Cloud has acquired MobiledgeX, the edge computing management specialist launched by Deutsche Telekom in early 2018, and plans to open source the company’s code, TelecomTV has learned. Financial details have not been shared.

“We can confirm Google has acquired MobiledgeX, and we look forward to seeing its continued impact as an open source solution,” noted a spokesperson from the cloud giant in an email response to questions about the edge tech firm. No information is currently available from the company’s website, which appears to have been shut down.

Deutsche Telekom, which has been MobiledgeX’s chief source of development funds during the past four years, stated: “We are proud of the contributions MobiledgeX has made to the telco industry in various initiatives with the GSMA and operator community, and we look forward to seeing its continued impact as an open source solution.”

It’s currently not clear how many employees have made the transition to Google Cloud, but MobiledgeX CEO Jason Hoffman, who founded the company with backing from Deutsche Telekom, is not one of them. He confirmed to TelecomTV that he left the company a week ago and has set up a consulting practise, S8 Advisory Partners, with James Blom, who held a VP role at MobiledgeX and previously worked with Hoffman at Joyent.

Leah Maher, General Counsel and COO at MobiledgeX (and also formerly at Joyent), has made the move to Google, according to her LinkedIn profile.

The news comes less than a year after MobiledgeX, which was on a mission to become the de facto “trusted control plane… the common orchestration layer” for edge computing assets, announced additional operator engagements and a new round of investments, though funding numbers were never shared. In addition to Deutsche Telekom, Samsung and VMware joined the board while SK Telecom, World Wide Technology (WWT) and venture fund Odin also backed the company. (See MobiledgeX resurfaces with new investors, operator engagements.)

Apart from Deutsche Telekom and SK Telecom, Telefónica and Singtel were among its 25 or so telco users, while the company claimed deployments in Japan, across Europe and in Canada. More recently MobiledgeX was heavily involved in federated telco edge cloud developments through the GSMA, an engagement that led to the successful interconnection of two multi-access edge computing (MEC) platforms, namely the Bridge Alliance Federated Edge Hub (FEH) and the MobiledgeX Edge-Cloud platform, earlier this year: MobiledgeX claimed that version 3.1 of its Edge-Cloud platform enables “federation between any standards-based mobile edge computing platform.”

She adds: “Google is successfully winning operator minds and wallet share compared with the other big cloud providers. It is leading in terms of the number of what we call ‘multi-domain’ partnerships it has with operators – these are 5-10 year multi-billion-dollar deals that transform multiple aspects of an operator’s business, eg across IT, network and enterprise services domains. Google announced such deals with Bell Canada, Reliance Jio, Ooredoo and Telenor in the second half of 2021, adding to longer-term relationships it’s had across domains within Telecom Italia and XL Axiata. We have seen one other such multi-domain deal from AWS, but Azure seems to be struggling to turn its early lead in the enterprise domain into comprehensive IT and network transformation deals, with the exception of its deal with AT&T.”

And the analyst believes this will also be a good move for the edge specialist outfit. “This is a good thing for MobiledgeX, but there are other LF open source edge initiatives, such as StarlingX, which Wind River is building on. What Google/LFN will need to do is to come up with a framework, perhaps along the lines of the one that the Open Grid Alliance is developing, that clearly shows how all these technologies/layers in the edge orchestration stack work together to avoid further market fragmentation.”