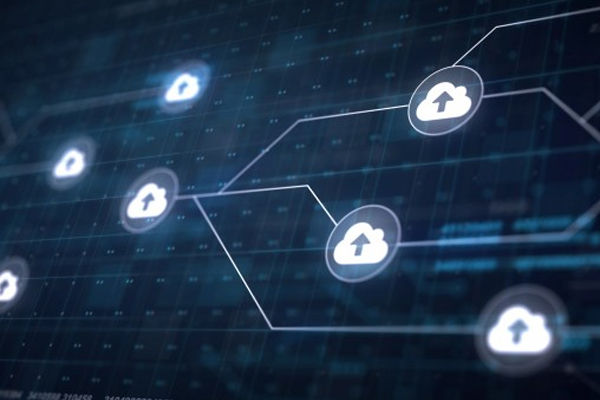 “Telecom is the catalyst creating a new world” of latency-sensitive applications and services. That’s the word from Microsoft Azure for Operators CTO Victor Bahl.

It’s been years since researchers at Microsoft staked their claim that the “killer app” for edge computing will be real-time video analytics, said Bahl. Bahl discussed the company’s perspective on mobile edge computing (MEC), telecom networks and cloud computing.

The uses and practical applications of edge computing have exploded since that paper was published. And it seems new uses for edge computing are constantly coming to market. Bahl readily acknowledged the changes.

“Since then, we have evolved to an edge fabric, enabling ubiquitous computing. Here, the computing fabric is all around us in many different settings — working for us, improving efficiency, protecting us from problems, and entertaining us,” he said.

MEC lays the groundwork for a new category of products to come to market, Bahl asserted.

“Microsoft believes the telecom edge is the catalyst creating a new world where the telecom and cloud industries join forces to eliminate duplication while creating a new era of latency-sensitive applications and services,” added Bahl.

“With the emergence of novel software-only 5G implementations, edge computing is evolving to become an exciting part of the packet creation infrastructure,” he said.

The near and far edge

“It is possible to implement vRAN over a hierarchy of edge installations. In 3GPP RAN parlance, the distributed units (DU) that implement the near-real-time functionality of the RAN, which include physical layer processing (often referred to as L1) and medium access control (often referred to as L2/L3), are implemented at the ‘Far Edge.’ The rest of the RAN stack, along with the network core, is implemented at the ‘Near Edge.’ We have been working on providing this edge infrastructure to operators as part of Microsoft’s core offering,” said Bahl.

“…one reason why vRAN is more efficient than traditional RANs is because it multiplexes several base station workloads on the same computer hardware. Although this multiplexing provides efficiency gains, more than 50 percent of the CPU cycles in typical vRAN settings still remain unused,” said Bahl.

“We place the 5G flows that demand high performance on low-latency, high bandwidth paths to and from the Internet. Network flows that are cost-sensitive are instead routed through cheaper paths,” he said.