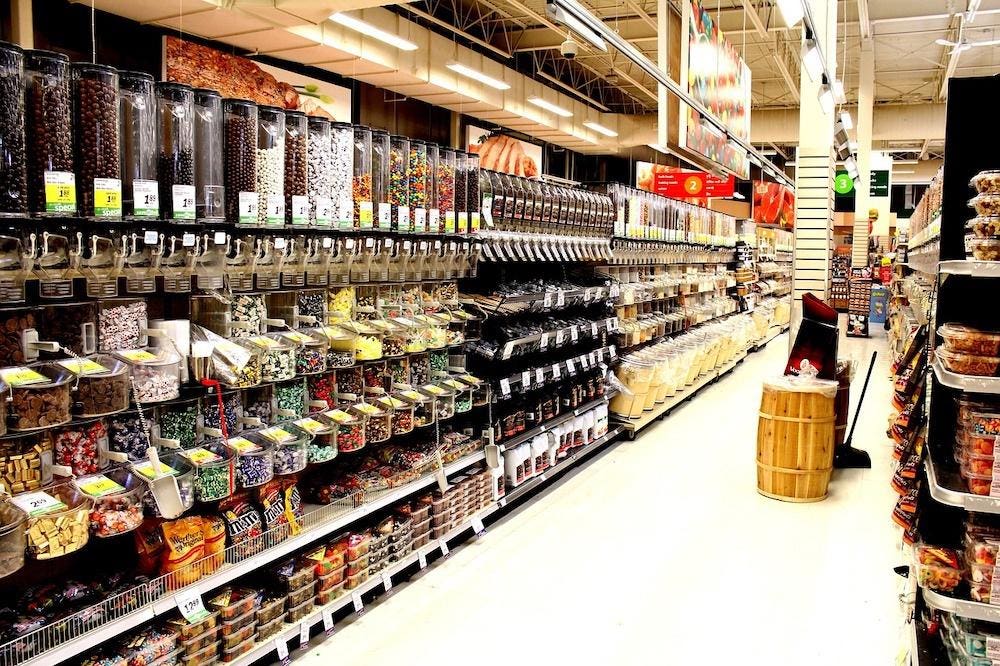 AKS Lite shouldn’t be mistaken as a lightweight version of AKS running in the cloud. It’s a platform built from the ground up to simplify the management of edge infrastructure. One of the key components of AKS Lite is a CNCF-conformant distribution based on upstream Kubernetes or K3S. But AKS Lite is more than just a Kubernetes distribution.

AKS Lite is the official name for Project Haven, which was announced at Build 2022 in May. The platform can run on an AMD, or Intel CPU enabled for virtualization with at least 8GB RAM. The operating system powering AKS Lite is an enterprise or pro version of Windows 10/11.

Microsoft’s hypervisor, Hyper-V, runs on top of Windows to manage a set of Linux and Windows virtual machines. These VMs run single-node or multi-node Kubernetes clusters based on a CNCF-conformant distribution. Microsoft provides PowerShell scripts and Cmdlets to provision and manage the VMs running Kubernetes. Since the host runs both Linux and Windows VMs, it is possible to run workloads packaged as Linux containers or Windows containers.

Since the Kubernetes clusters run inside VMs on a Windows OS host, they can interoperate with native, legacy workloads within the same host. This enables customers to run both OT and IT workloads simultaneously without having to run two different environments. This interoperability is one of the key benefits of the AKS Lite platform.

Kubernetes clusters based on AKS Lite can be connected to the Azure Arc management plane running in the public cloud. It brings centralized management capabilities for pushing configuration and updates to workloads. Customers can also take advantage of Azure Monitor, Azure Policy, and Azure Defender to ensure the security and compliance of edge clusters. Microsoft recommends connecting both the host PC running Windows IoT Enterprise and AKS Lite Kubernetes clusters to Azure Arc to manage the environment from the cloud.

AKS Lite is expected to become available in November 2022 in public preview. Through tight integration with Azure IoT Edge, customers can depend on AKS Lite to manage OT devices while running traditional workloads in the same environment.

Microsoft has strengthened its edge strategy with AKS Lite. Instead of choosing to run AKS on bare metal servers connected to Azure Arc, it has extended the platform to support additional scenarios. Providing lifecycle management of VMs based on CBL-Mariner and Windows IoT is another smart move that uniquely differentiates Microsoft’s edge story from the competition.