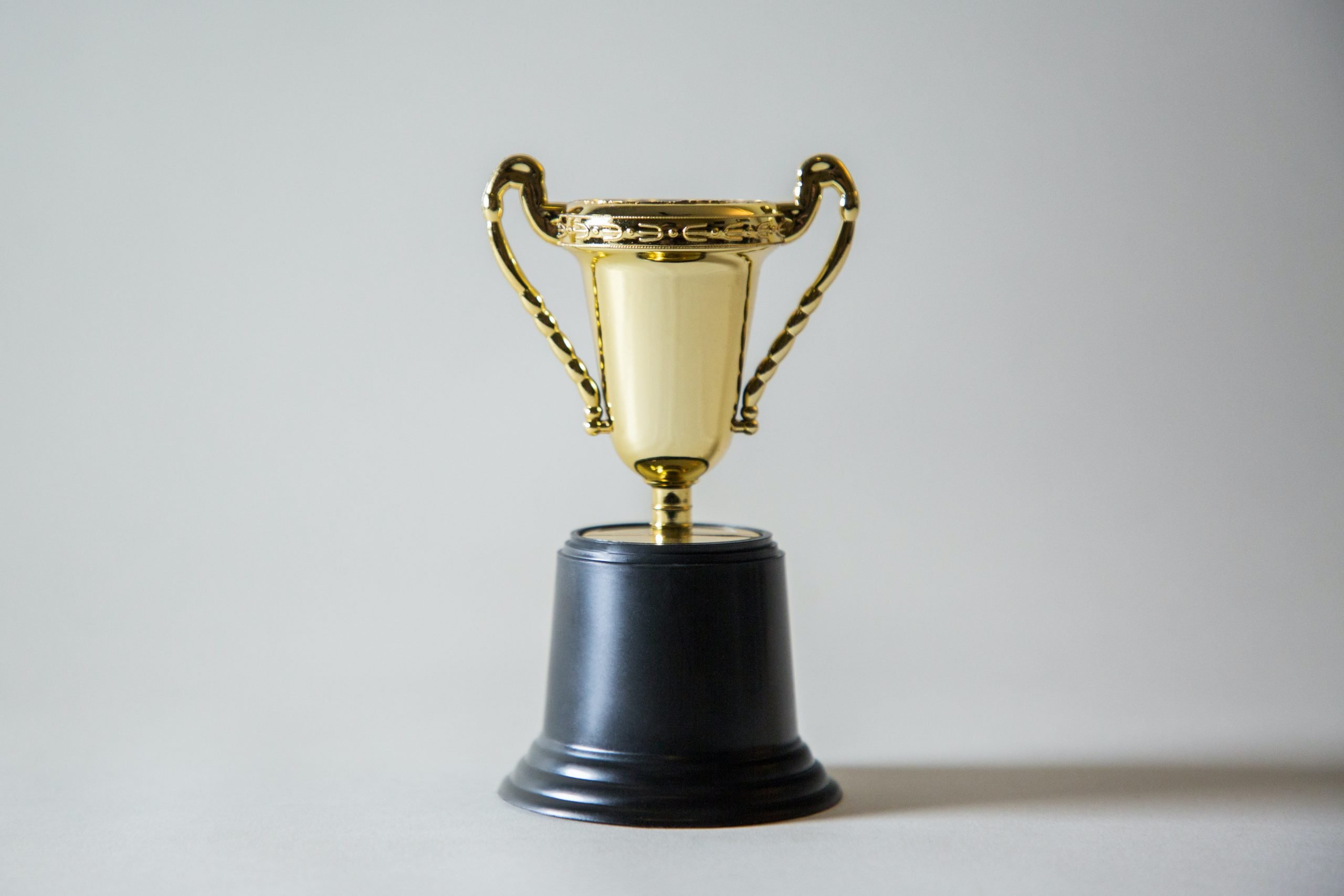 James is editor in chief of TechForge Media, with a passion for how technologies influence business and several Mobile World Congress events under his belt. James has interviewed a variety of leading figures in his career, from former Mafia boss Michael Franzese, to Steve Wozniak, and Jean Michel Jarre. James can be found tweeting at @James_T_Bourne.

Microsoft has been ranked the number one IoT platform provider ahead of Amazon Web Services (AWS), according to analysis from Counterpoint Research – as the largest cloud providers see success in extending their IoT capabilities to the edge.

Microsoft came top or joint top in almost all areas, including integration and scalability, scoring 43.6 out of 50, ecosystem growth (27/30), and app enablement (46/50). Huawei took the honours for the emerging yet critical area of edge IoT components (52.5/70), with scores in edge categories naturally seeing a lower average than other areas.

The IoT platform space is comprised of four main players. Cloud vendors, such as Microsoft Azure, AWS and Google Cloud – which placed sixth – alongside other cloud-first software players like Cloudera, saw success in the report because of the completeness of their offerings.

Hardware companies such as Huawei and Cisco also scored well overall, underpinning their networking expertise. The third category is more classic enterprise software vendors, such as SAP, PTC, and Software AG, which have been in the process of adding IoT application enablement platforms (AEP) to their businesses. Finally, a breed of edge-first IoT platform providers, such as FogHorn and ClearBlade, have emerged.

The latter, while not having the capability to challenge across all areas yet, are particularly interesting according to Counterpoint, due to their expertise in data ingestion, data processing and edge orchestration. Only Microsoft comes close to competing in this area. “These vendors have gained preference and have driven successful edge IoT deployments across key verticals such as industrial, transportation and retail, among others,” Counterpoint noted.

Emerging enterprise technologies, such as the Internet of Things, are being seen by the largest cloud infrastructure companies as the next wave of cloud services, with vendors’ deep pockets – AWS broke $10 billion in revenues last quarter – and huge market share enabling them to cannibalise this space. Blockchain is another example of this: a report by Everest Group in January assessing managed blockchain platforms saw IBM, Microsoft, AWS and Alibaba in the leaders’ zone, alongside SAP and Oracle.

Given AWS’ continued dominance in cloud infrastructure, with Synergy Research assessing it holds a third of the current market, this assessment can be seen as a minor coup for Microsoft.

“The next wave of digital transformation will be driven by intelligent edge devices and corresponding highly scalable and secure IoT software platforms with edge computing capabilities,” said Peter Richardson, VP research at Counterpoint. “As a result, we are seeing multiple edge-first IoT platforms entering the market.

“These players are looking to compete or partner with incumbent cloud-first IoT platform players who themselves have also been strengthening their edge IoT capabilities,” Richardson added.

You can find out more about the report here.

Photo by Giorgio Trovato on Unsplash