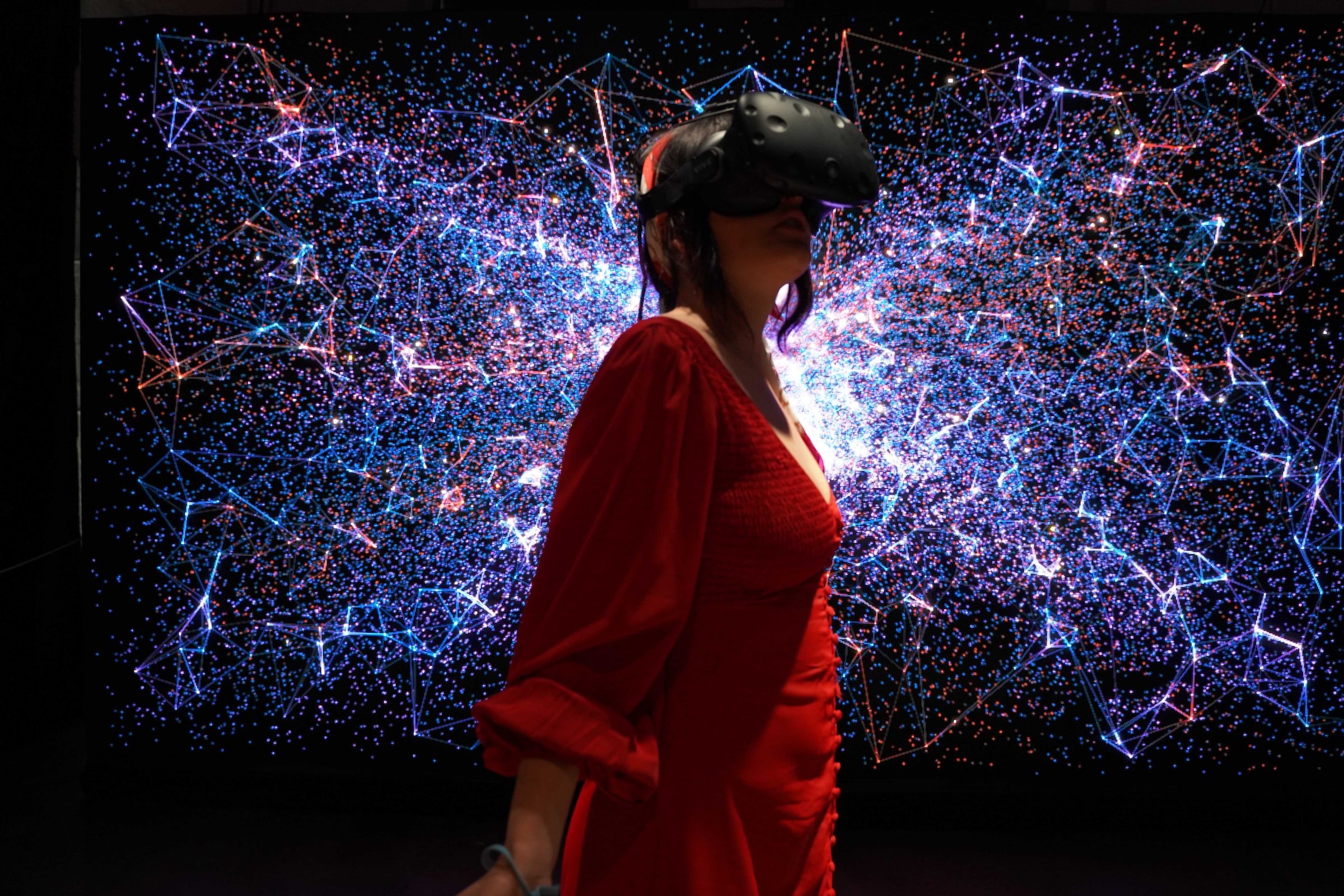 By Ryan Daws | 23rd November 2022 | TechForge Media
Categories: Applications, Consumer IoT & Wearables, Digital Transformation, Digital Twin, Enterprise, Hot Topics, Industrial IoT (IIoT), IoT, Manufacturing & Supply Chain, Metaverse,
Ryan is a senior editor at TechForge Media with over a decade of experience covering the latest technology and interviewing leading industry figures. He can often be sighted at tech conferences with a strong coffee in one hand and a laptop in the other. If it’s geeky, he’s probably into it. Find him on Twitter: @Gadget_Ry

“Metaverse” is among the leading three contenders for Oxford’s Word of the Year (WotY).

The metaverse is an unsurprising inclusion for WotY—not everyone understands it, but most will have at least heard the term.

Facebook changing its company name to Meta towards the end of 2021 undoubtedly led to increased awareness of the metaverse. Over the last year, the word has been thrown around a little too easily.

There is still some confusion around what constitutes a “metaverse” but many online games have started branding themselves as metaverse experiences without much justification.

One school of thought is that it should resemble a web 3.0 of decentralised, interoperable experiences. Another belief is that a metaverse should integrate elements of the real world. Some believe it requires a combination of both.

In practice, this could mean that consumers are able to shop for clothing and have both virtual and physical versions of their items – using a blockchain as proof-of-ownership – that carries across from one experience to another. For enterprises, staff could use technologies like digital twins and robotics to remotely control their operations and improve employee safety.

Meta’s vision for the metaverse is an experience where people can work, socialise, and play for as long as they want in a virtual environment. Apple is set to introduce its mixed-reality headset early next year but will likely take a very different approach.

Usage increased as we discussed #hybrid working, debated the ethics, and wondered about the feasibility of an entirely online future. pic.twitter.com/Lk0pLfc1mW

While expected to be further out, around 2025-2026, Apple is also working on AR glasses that are designed for all-day wear. Cook is said to be more positive towards people spending longer periods in AR experiences because they’ll still be connected to the real world.

Apple reportedly expects to replace the iPhone with its AR glasses in around 10 years. Cook recently said that AR will be “the next big thing” and that it will “pervade our entire lives”.

Other words contending for WotY include “Goblin Mode” and “#IStandWith”.

(Photo by Sara Kurig on Unsplash)

Want to learn about the IoT from industry leaders? Check out IoT Tech Expo taking place in Amsterdam, California, and London. The event is co-located with Blockchain Expo and Digital Transformation Week.