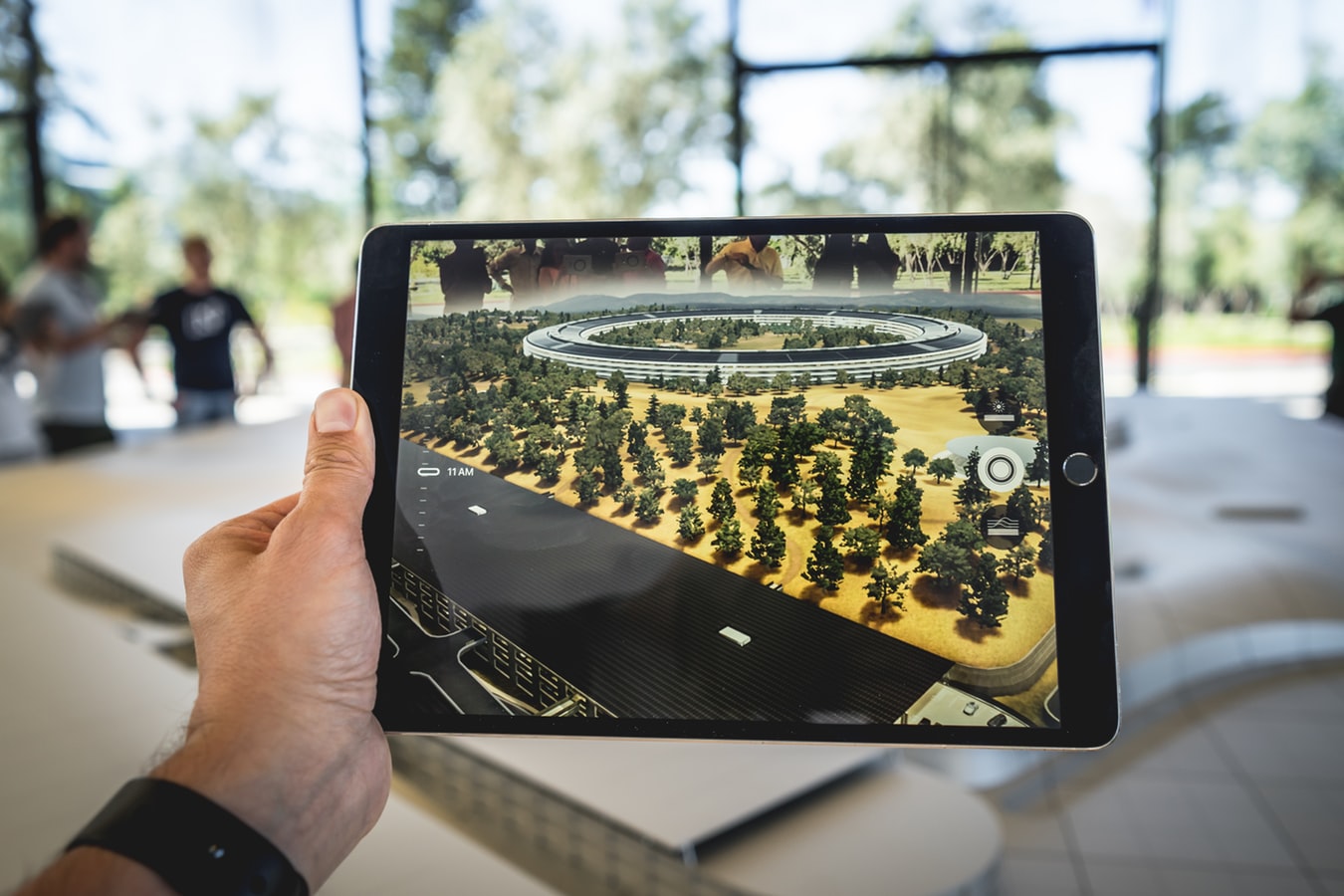 Check out the newest AR use cases disguised as history lessons!

I love Chester — it’s a walled Roman fort town in the North West of England, with heaps of history. On a walk through the Roman Gardens, we came across a real-world Augmented Reality experience that described the breach of the walls in the time of the English Civil War.

I thought it was rather neat: With the associated information on the board, it gave me a sense of what was happening in that period. The experience got me thinking about Augmented Reality on modern smartphones and headsets (I’ve been lucky enough to play with a Magic Leap) — the use cases we will demo with these devices are just not worth the cost of development right now.

You may also like: 10 Revolutionary Augmented Reality Apps That You Should Know About

I predicted what I thought it would take to create this above experience, except as a digital interactive, and I could quite easily see an agency costing this out to be in the region of $30k to $50k USD, at a minimum, not to mention the cost of the devices that you need to run an experience and the real-world signage that describes how you activate the AR experience.

This brings me on to the following real (in the true digital sense) AR experience that I saw at Nagoya Castle.

Then, you get some premium real-estate describing what to do (take a photo of one of the signs) so that you can get access to some extra content.

Pointing qrsnapper.com at it, it loads up Nagoya Castle’s AR experience (Note: I had to take screenshots after the fact because I forgot to take proper photos whilst using the site).

Which then loads up another Web App that uses the camera to let you scan the special symbols dotted around the castle.

Finally, I can then load up the experience and get some more information in a rather cute video overlay on the real-world.

These are not the kinds of AR demos you see in an Apple Keynote, but it is AR and it is contextual, so while I found this incredibly neat, I am also incredibly grateful that the exhibition was able to offer an experience like this, bypassing Native apps in favor of a quick-to-load-and-use Web experience. However, I didn’t find that it added much value to what could have been written text on a placard, and I wonder what the cost was to build this and place the instructional signs in the building — and I wonder if it was worth the cost in the long run.

Next, the other big issue was discoverability. I had to load up two camera applications: my QR scanner to get to the web page, and then the Web app’s object scanner. This should be a major concern for any AR-based experiences for the foreseeable future.

If they are not easily discoverable and useable, they won’t be used. Apps won’t solve the discovery problem (everyone will have to scan that QR code) just to get the privilege of a huge one-time use download. The only place I can see this being solved is in the Camera app directly with a (Web ideally) Content layer over it that allows people to create and host content for it quickly

I’ve got a small amount of hope (biased) for projects like the Web Perception Toolkit that are attempting to make it easier to build experiences that can be discovered off non-QR based anchors. But there would need to be deeper integration of discovery into the Camera of multiple OSs to get AR really taking off for the consumer use-cases that we talk about. And we haven’t even talked about the content creation aspect of this. It’s not cheap.

Right now, the experience at Chester will have to suffice. And maybe that is okay.

10 Revolutionary Augmented Reality Apps That You Should Know About