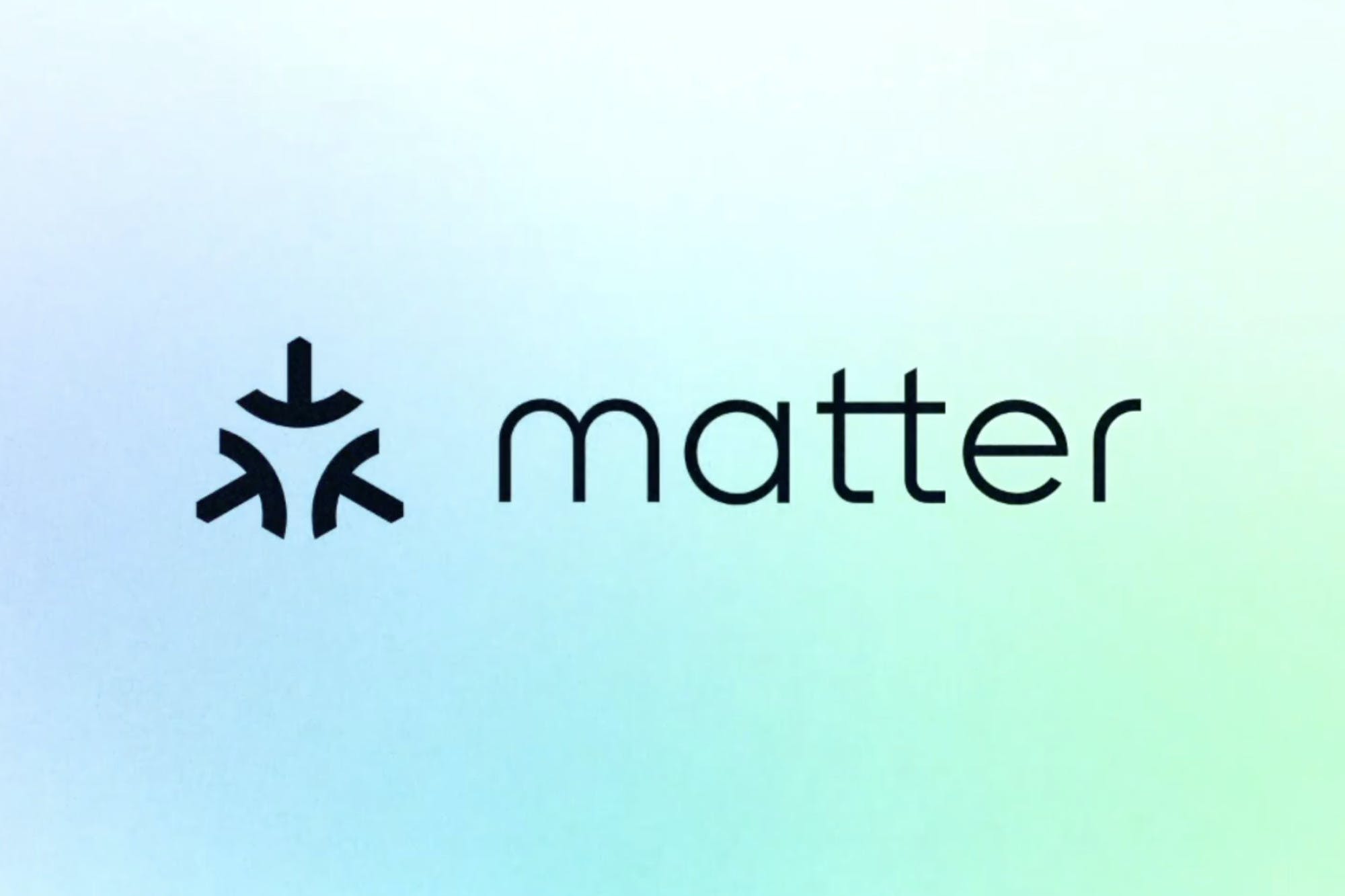 By Ryan Daws | 15th September 2022 | TechForge Media
Ryan is a senior editor at TechForge Media with over a decade of experience covering the latest technology and interviewing leading industry figures. He can often be sighted at tech conferences with a strong coffee in one hand and a laptop in the other. If it’s geeky, he’s probably into it. Find him on Twitter: @Gadget_Ry

Matter is getting closer to becoming the ubiquitous standard for the smart home with two big updates from Apple and Google.

From Apple, we saw the release of the iOS and iPadOS 16.1 developer betas bring a new option for “Matter Accessories” in the Settings for each operating system:

Apple first announced that iOS 16 would support Matter back at WWDC, but now we’re beginning to see the first signs of real-world integration.

Selecting the new option brings up a page that will list Matter accessories that have been added to “a connected service”. Of course, right now that list will be empty as the final Matter standard isn’t due for release until sometime this autumn.

In a blog post, Google claims its new console “provides everything needed to build intelligent and innovative smart home products with Matter. By simplifying the process of building Matter-enabled smart home products, you can spend more time innovating with your devices and less time on the basics.”

The announcements from Apple and Google this week bring Matter much closer to achieving its goal of breaking down the barriers between connected devices to unlock the full potential of the smart home.

Want to learn about the IoT from industry leaders? Check out IoT Tech Expo taking place in Amsterdam, California, and London.
Explore other upcoming enterprise technology events and webinars powered by TechForge here.