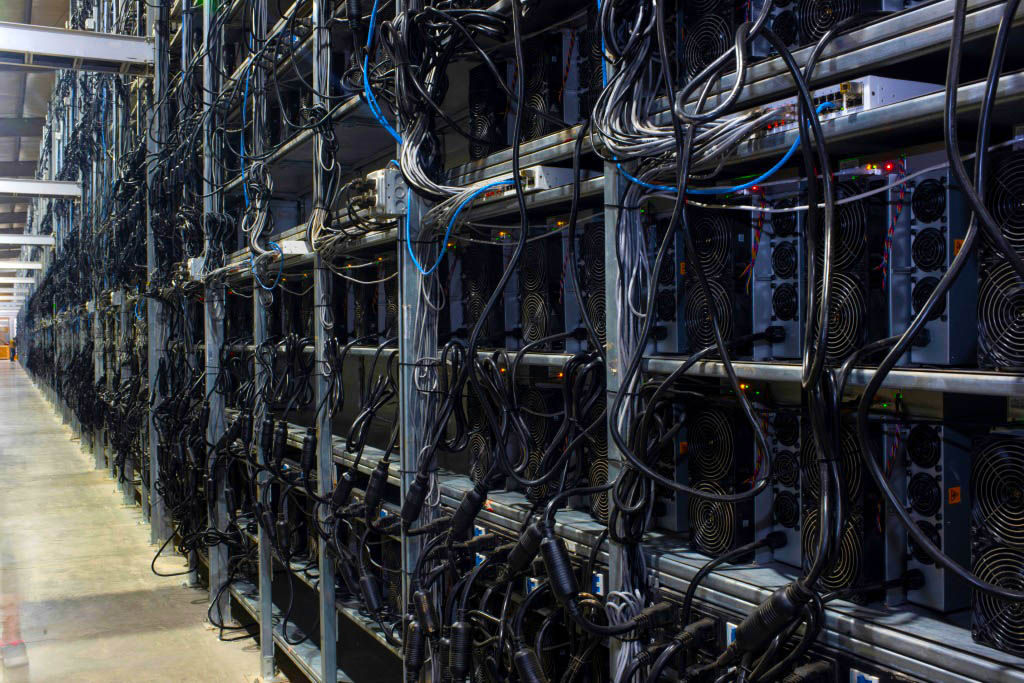 Bitcoin is the last major blockchain to use the energy intensive mining process that requires rows of energy-guzzing computers. — © AFP

Edge computing is a distributed computing paradigm which brings computation and data storage closer to the location where it is needed. This can aid businesses but there are new ways to approach this. The application of this model is set to increase in 2023, according to Wayne Carter, VP Engineering, Couchbase.

Carter is of the view that edge computing will prove to be an attract option for businesses.

Explaining this, Carter finds: “Just three years ago, companies were physically building edge computing environments by purchasing and installing hardware. Previously a large operational complexity, edge computing is now accelerating due to easier access and broader availability of pay-as-you-go edge solutions from cloud service providers. Enterprises are getting great value out of edge computing with the options to choose regions and locations for compute and storage from cloud, to edge, to on-prem.”

In terms of business advantages, Carter believes: “The power to select edge locations is enabling enterprises with new levels of availability and guaranteed speed through a reduced distance between points of interaction. Just as a light bulb is expected to work immediately when the switch is turned on, edge computing enables building digital systems that are just as reliable and fast. In 2023, we will see more companies adopt edge computing for operational reasons to ensure businesses stay up, running and fast in all locations.”

Another area where edge computing will provide advantages is with accelerating networking, notes Carter: “In 2023, we will increasingly see new levels of access to networking infrastructure—connecting a whole new world. Locations that have never been covered by networking will soon have high speed networking all the time, from sea to shore. With edge computing, networks don’t need to be tied to a physical machine or constant location. The triad of a database, compute and networking will bring guaranteed internet availability and speed across vast oceans and in flight.”

Carter adds: “New “celestial” networks will bring consumers constant access to experiences and information with no interruptions that were historically unthinkable. We will see massive amounts of new data usage in new environments in the next few years—on cruise ships, airlines and in any location that historically was disconnected. That could very well include places like Antarctica and Everest.”

As serverless gains momentum, developers gain back their time…and businesses gain back budget

Serverless are set to reduce the need for developers to handle complex server operations, allowing teams to focus on core duties and improve application functionality, putting innovation on the fast track.

According to Carter: “Without being burdened with backend maintenance, developers will have the freedom to optimize designs and experiment across mobile, desktop and IoT applications from their local dev machine and push them to their serverless backend once it’s ready for production.”

Furthermore, Carter finds: “Additionally, many serverless packages offer free capacity for developers, allowing them to work in a “try before you buy” fashion and affording them the opportunity to show executive teams new ways to innovate. In recent years, experimenting with and developing applications would have required massive budgets, but looking ahead in 2023 and beyond, companies will see a reduction in administrative costs as there will be no need to wait for servers to be commissioned. Serverless benefits will start with the developer and extend out to the business.”