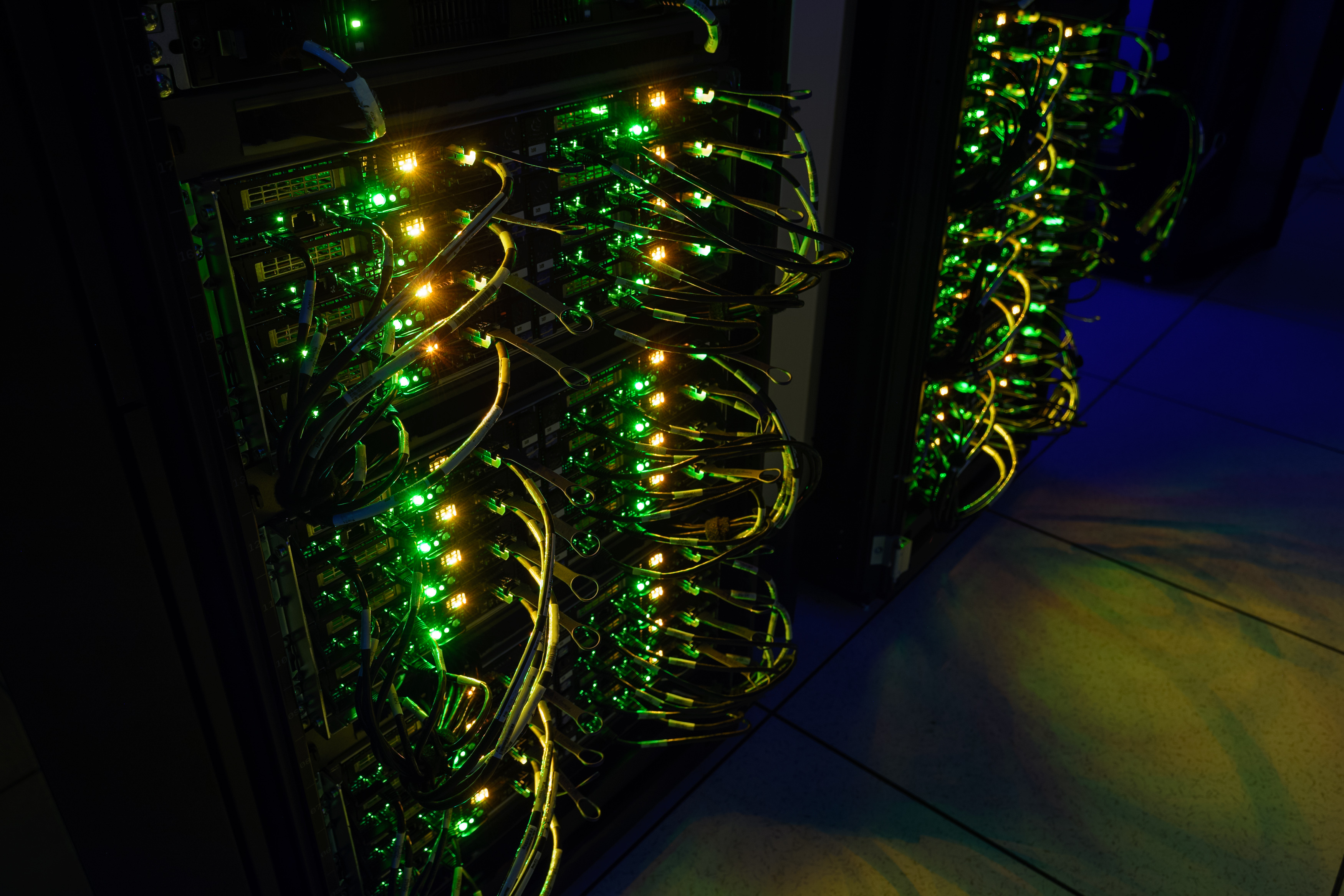 Big CDNs are getting into serverless computing, which is emerging as a major edge computing use case, leveraging the distributed networks of data centers they’ve built out over the years to compete with like services by hyperscale cloud platforms, such as AWS Lambda, Google Cloud Functions, and Azure Functions.

Over the past two decades, the Scottsdale, Arizona-based CDN company has built a massive global network to help its content provider customers stream video and deliver other digital content, such as websites, games, and file downloads.

Serverless computing abstracts cloud infrastructure further than a cloud VM does. It allows developers to write and deploy code without having to worry about the underlying infrastructure or operating systems, Glazebrook explained.

“Many content providers are now considering CDNs as part of their development and deployment environment,” he said.

Limelight, whose customer base includes Amazon Prime Video, HBO Max, and many others, initially launched edge computing services in 2018, when it began offering bare-metal servers and VMs-as-a-service.

The company competes against other CDN providers, such as Akamai, Cloudflare, and Fastly, who have all raced to build edge computing services.

“EdgeFunctions represents a growth area for Limelight,” McCarthy told us. “It positions them as forward thinking. It’s not the same traditional CDN that it used to be, and they are transforming themselves with a more diverse set of offerings.”

Limelight offers edge computing services just like a traditional cloud service provider, Glazebrook said. One advantage its new serverless computing environment has over CSPs is that it has many more edge locations and therefore allows customers to deploy and run their code faster, easier, and much closer to their end users, he said.

“They can write code in Node.js, Python, or Go and publish it to Limelight, and we will run that function on demand where and when it’s needed,” Glazebrook said.

“Deploying with us is the only way you can get a low-latency, high-bandwidth solution anywhere in the globe,” Glazebrook said. “You don’t have to pick a region. When you write a function and deploy it in Limelight, it will proliferate across our global platform, over our network, and run anywhere. So if our customer has customers in Tokyo, we will run it in literally seconds to our Tokyo PoP, and we can do the same in Amsterdam or London.”

EdgeFunctions will allow customers to personalize streaming, dynamically add advertisement, and protect content from piracy, the company said. For example, customers can write code to include watermarks on streaming video, so they can identify individual users if they try to pirate the video, Glazebrook said.

Customers can also write code for image manipulation. That means they can write code using EdgeFunctions to customize website images for specific screen sizes, such as TVs, laptops, or smartphones. That way, when end users request a website on their TVs, they will receive higher-resolution images than people who are web-surfing on their smartphones, he explained.

“The developers and operations people in our customer base really want to control the request/response flows of their content through the CDN. They are looking for ways to personalize the experiences of their end users,” Glazebrook said.

McCarthy, the IDC analyst, said EdgeFunctions is mostly an enhancement for Limelight’s existing customer base and could provide the company a competitive advantage over other CDN service providers that have not yet started offering similar serverless edge compute services.

While McCarthy does not expect Limelight to steal business away from the big cloud platforms, Limelight could attract new customers with its existing bare-metal and VM service.

“When it comes to more generic offerings like bare-metal and VMs as a service, there is a possibility of attracting new customers, especially in situations where Limelight already has a physical point of presence in a location needed by that customer,” McCarthy said. “The advantage here is that Limelight already has an extensive network of locations, whereas other companies are still in the process of building that out.”

In Limelight’s early days, it focused on CDN as a managed service. Then in its second phase, Limelight began offering value-added services such as video workflow, storage, and security, Glazebrook said. And now it’s investing in the third phase: edge computing.

“It’s going really well,” he said of edge computing. “It’s still early days. It’s an industry that’s still in its infancy, but there are so many applications that are really looking for edge compute. And our industry, media and entertainment, is absolutely at the front and center of it.”