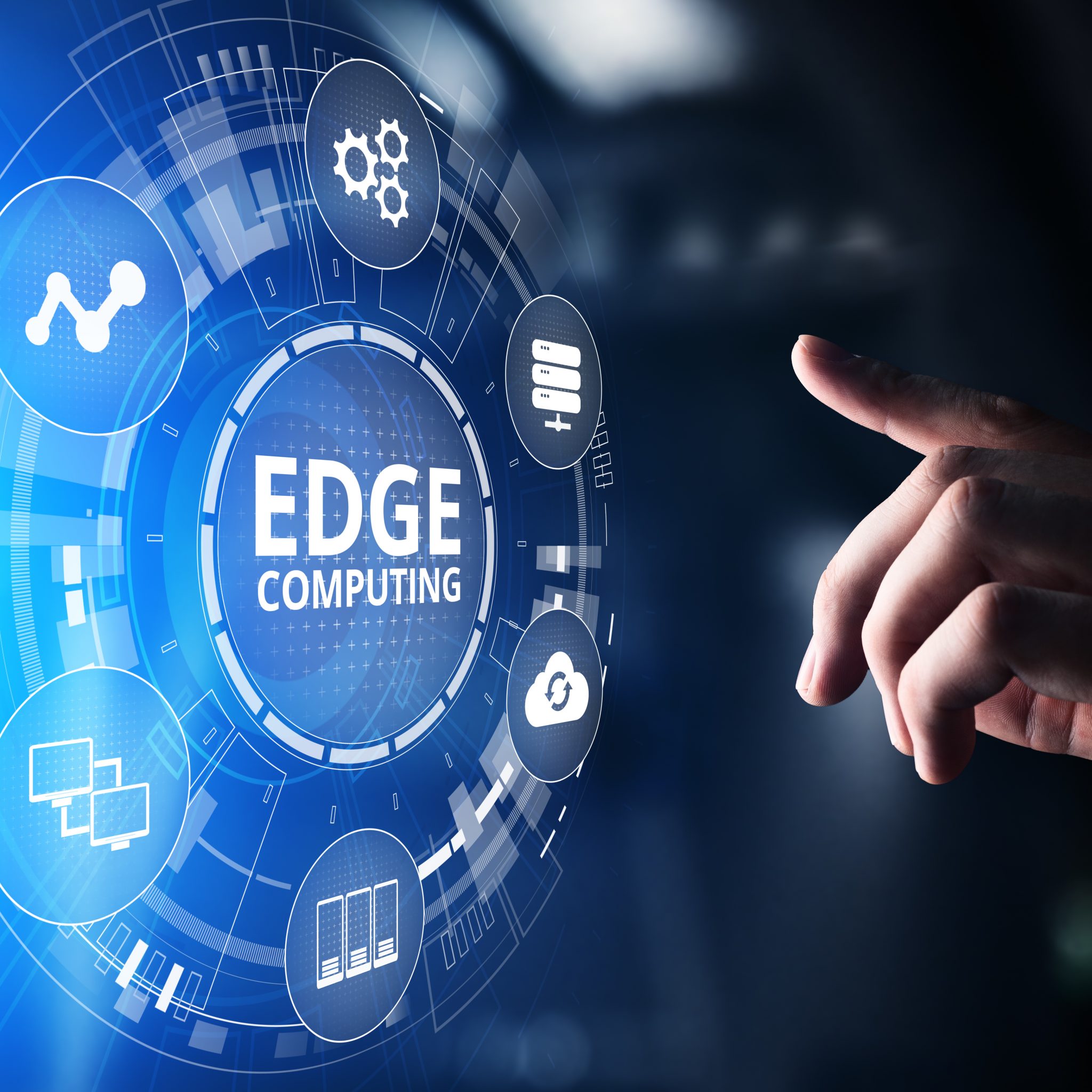 As the name suggests, edge solutions are the new business focus

Limelight Networks announced Monday that it has entered into a definitive agreement to acquire Yahoo’s Edgecast business unit in an all-stock transaction valued at about $300 million. Yahoo receives 72.2 million shares of Limelight common stock and will own approximately 31.9% of the combined company at closing. Also, the combined company will be called Edgio.

Limelight said ahead of the acquisition, it will rebrand the combined business as Edgio. The combined company touts a global network capacity of more than 200 terabits per second (Tbps), with more than 300 global points of presence (PoP).

The two separate businesses generated about $502 million in combined revenue for 2021. Limelight expects to double its annual revenue, with expanded gross margin, increased revenue growth and better revenue diversification going forward, it said in a statement.

The new Edgio will be able to combine Edgecast’s multi-layered cloud security platform with Limelight’s web applications, it said in a statement.

“With global scale, a leading distributed edge platform and increased focus on security and connectivity, Edgio will be a leading solutions provider of choice for outcome-oriented businesses and clients looking to deliver a fast, secure and frictionless digital experience to end-users,” said the company.

Edgecast was created in 2006, funded by an investment from Walt Disney Co.’s Steamboat Ventures. The business changed hands to Verizon in 2013. Verizon Digital Media Services rebranded back to Edgecast in 2021, following a majority acquisition by Apollo Global Management.

For Limelight CEO Bob Lyons, acquiring Edgecast is about reaching a broader market.

“In six short months we have taken our [Total Addressable Market] from $12 billion to $40 billion and with the acquisition of Edgecast, we are further accelerating and solidifying our ability to be recognized as a leader in edge software solutions for the outcome buyer,” said Lyons.

The company will continue to be led by Lyons as CEO, with its Board of Directors expanding from six to nine seats.

It’s the latest foundational news for edge computing at a time when it seems like everyone in telco is talking about or making some sort of strategic move towards the edge, to build the edge, or to monetize the edge.

At least some edge mania overlaps with the metaverse, as evidenced by Verizon and Meta’s news to collaborate to make sure Verizon’s 5G network edge supports Meta’s foundational metaverse technology. Verizon said it work with Meta to make sure that its network can provide the low-latency, high-bandwidth services needed to make the metaverse a reality.

Nokia’s Adaptive Cloud Networking, meanwhile, is a new solution for CSPs who need to distribute computing and data storage power as far as they can. Nokia anticipates the further buildout of the edge all the way to on-premises installations and bare metal.